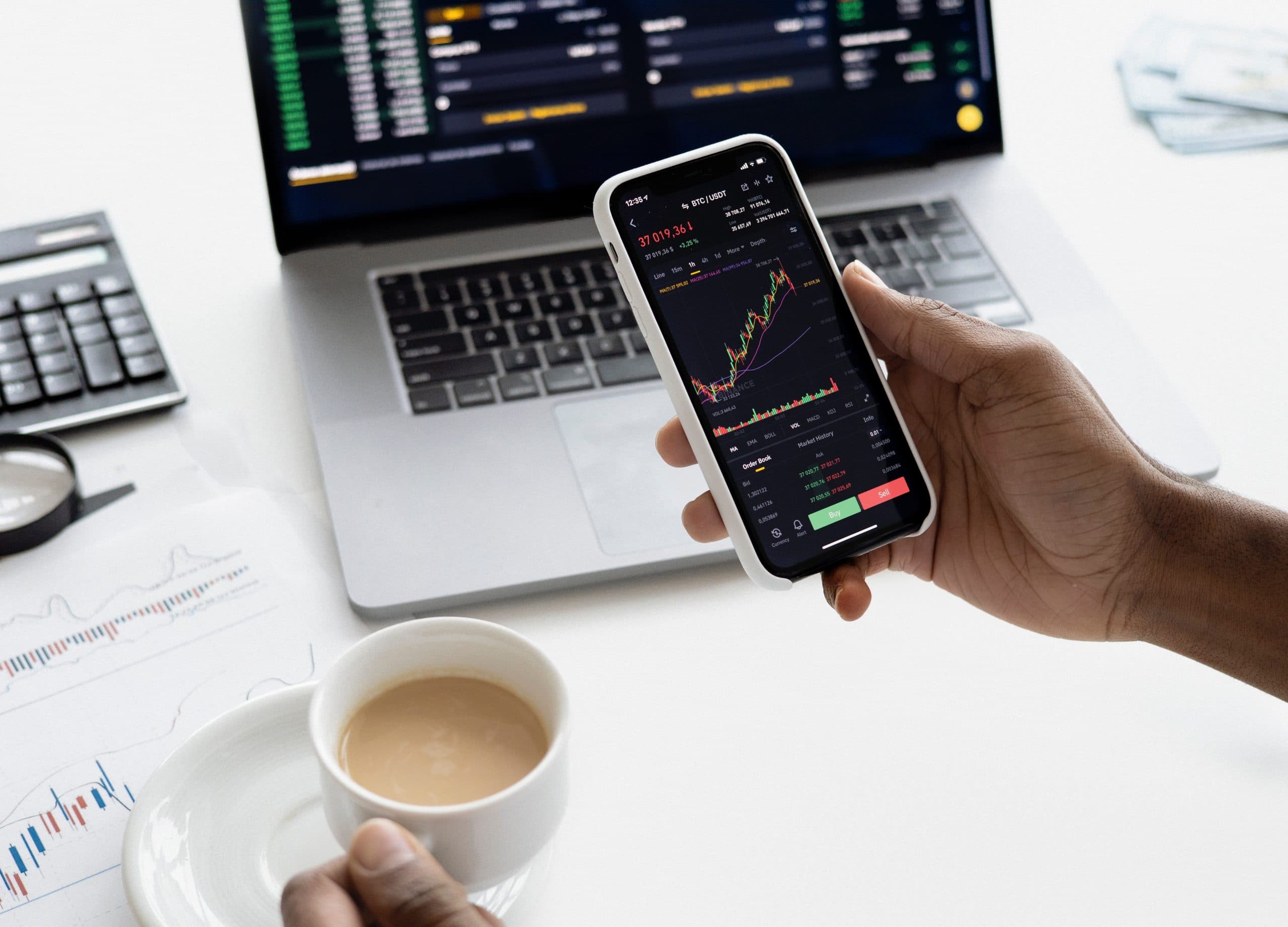 Part-2- My journey in trading

Warning- all kinds of financial investment carry risk, the more risk you take, more money you can make(or lose), specifically referring to legal ways of money making, so before taking inspiration from this post consider your financial condition! I have changed names to protect identity and figures are approximate.

A few days went by and Suren asked me about my progress, I didn’t want to tell him that I am doing really well and had massive gains in matter of days, he kept going, every time he would ring me, his questions will be like “are you trading today? Do you have any deals open? Why are you not sharing your gains or losses?”Something just like that.
The simple reason I was keeping my gains private was I knew how human mind functions, He had just lost pretty much all of his investments in just 3 weeks(told you, it’s risky), firstly, his crypto gains were gone since developers had pulled out all their shares. Secondly, the market we were both trading in took most of his cash, now he had borrowed to play more(not wise) and lost again and then he borrowed money again, which he is using to play again now. His court cases had ripped him as well so if I were to tell him that I had massive gains that too in just days and my balance was standing at $106000, he may feel sad.

Yesterday, it all started again and this is how it went.

Suren said, “Do you think market would go up? I have borrowed again to play.”
I said, “Yes I have no doubts!”
“Do you have any deals open?”,he inquired again.
Now I couldn’t contain myself since I had also lost just in morning. I said, “I lost $35000 just in morning.”
He exclaimed, “Really, did you earn that much? You are lying, you must be playing on Demo account!”
“Nope I am not telling lies, I played a lot and won and then I lost.”
“I can’t believe you, how did you made that kind money and you didn’t even tell me.”
“I played madly, I kept on pumping more cash, I had told you I too had borrowed and I kept playing one after the other, when they sent me statements I couldn’t believe either that I had played 400-600 deals daily.”

He still didn’t believe, “How much was your own investment?”
“$40000.”
Then we opened my account again, I just had a few points left to hit my “stop loss” plus I didn’t had margin left either. Around 3am I opened my app again for a surprise that my 10 deals out of 12 had closed after hitting stop loss and that I was down by $28000 more(told you it’s risky). And now my balance came back to pretty much where I had started.

We both laughed a lot and decided we are never going to talk about trading again and this is the last phone call and chat he was having with me to discuss about trading or stock market.

As I had explained in “warning” section, the more risk you take, the more you gain or lose. Will be posting more on my silly mistakes or lesson learned through trading(I have learned many).


Login with Email
No Account? Create One
How I Made $100000 in 2 Weeks
Long Awaited Kailash