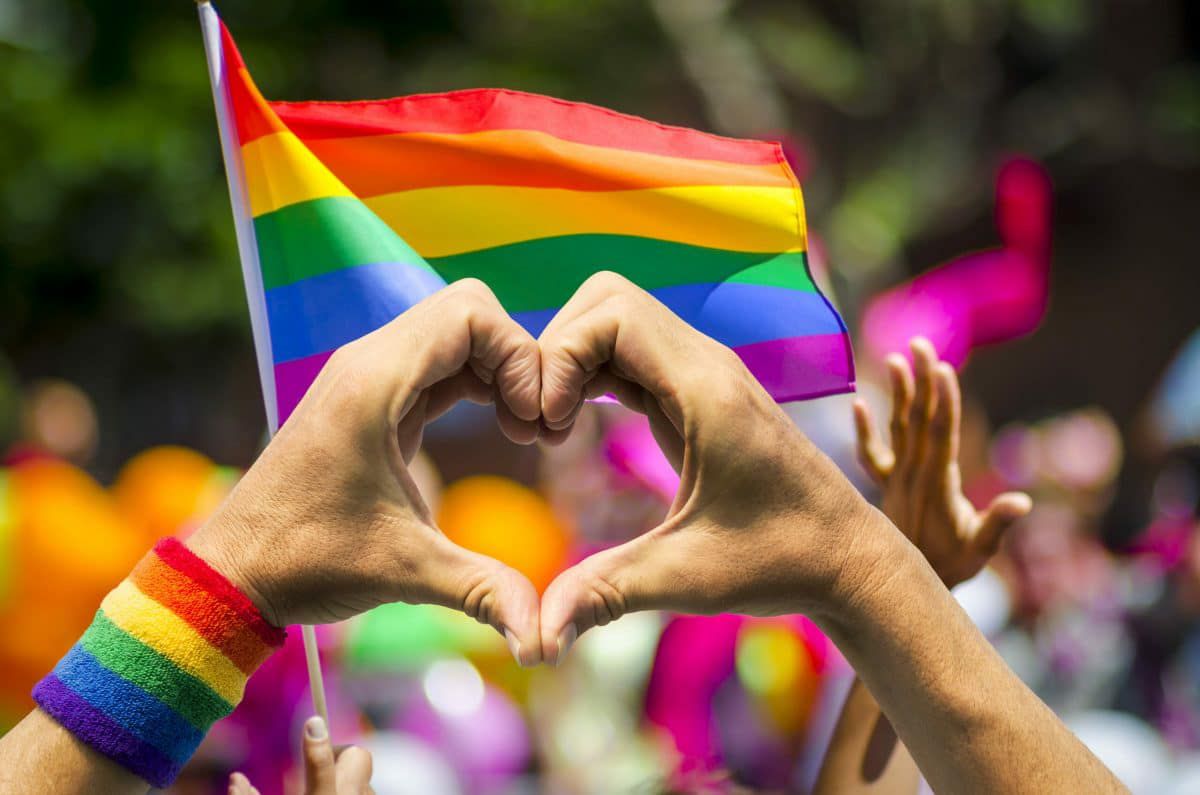 How Ignorant Are We

Almost everyone has fallen in love, at least, once in life. Love does not know any gender, shape, colour, cast, and so on. A few days back, I met one of my friends after office. She saw my phone cover and asked do you also support LGBTQ?  I said, yeah I do, but what is the relationship of LGBTQ with my phone cover? Then she told me that it’s a symbol of their community.

I felt startled after hearing her.  Well, at that moment I realized how ignorant I was! I am 23 years old, living in a democratic country, and don’t even know about the pride flag. Ok, actually for me that was just a rainbow on my phone case, which I had bought because my sister said it was a trend presently.

So, this incident propelled me to go deep. I had basic knowledge about LGBTQ+ Community but it was surficial. Ok, it is not only LGBTQ+ but it is a wider term even the LGBTQIA+ Community. Let’s break it now to make us understand as well. Most of us already know about this but many like me are ignorant about this community.

Before talking about the LGBTQIA+ community, let’s understand the basic terms, like gender and sex, sexual orientation and gender.

Sex and gender are different concepts. The UK government refers to sex as being biologically defined and gender as a social construct that is an internal sense of self.

So, here I split the term and explain, obviously with the help of Google and some other reading.

So, what represents the pride flag?

Artist Gilbert Baker, an openly gay man and a drag queen, designed the Pride flag in 1978. Baker found the rainbow as a natural flag from the sky and he adopted eight colours for the stripes, each colour having special meaning, like hot pink for sex, red for life, orange for healing, yellow for sunlight, green for nature, turquoise for art, indigo for harmony and violet for spirit.

The first version of the rainbow flag was flown on June 25, 1978, at San Francisco gay freedom day parade. Baker and his team had made the flags by hand and then he wanted to produce as many flags as he could, but later due to a production issue they removed pink and turquoise and they replaced indigo with a basic blue.  Now pride flag has six colours red, orange, yellow, green, blue, and violent.

So, this is just the basic knowledge I have gained. We are living in a democratic country so these individuals are also a part of the country and they do deserve equality. Equal rights of education, love, compassion, friendship, and so on.

If anybody wants to know more about LGBTQIA+ then check out these YouTube links videos you will get an idea.

Editing Credit = Mr RIS Sidhu uncle Ji and thank you Samhitha reddy for helping me choose the right words for this write-up.

71 comments on this post. Please login to view member comments and participate in the discussion.

How to get rid of depression ?
Science of Mantra