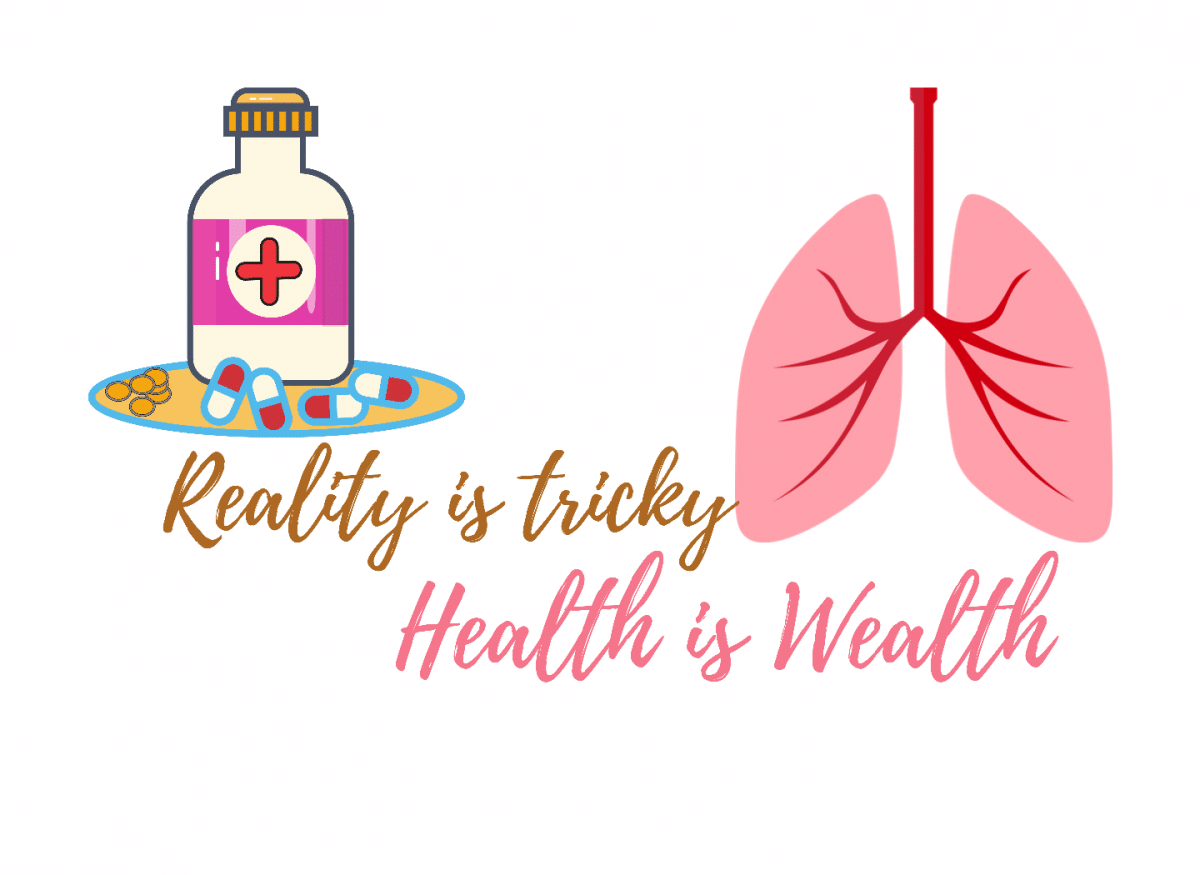 How Much More Oxygen? #TheWriteChoice

Where is the cure if not at His feet?

Scrolling through the comments section below the video, someone casually mentioned Black Lotus. I looked for it and downloaded it. I seek everyone’s apology here, I was ignorant and arrogant. Out of the three packs, I thought that I was way above a beginner, so I chose the Gratitude pack. I didn’t even believe that this was going to work. I have used countless meditation apps before. They were seriously too open for me. I had the liberty to choose everything I wanted. Too many options is actually not helpful. Eating everything served at the buffet will only make one sick instead of satiating our hunger.

The Gratitude pack was guided. The short time it required was perfect. I was following the guided meditations, sometimes skipping a day or two. Once I got jolted back to reality of having to restart the whole pack because I had skipped a few days. I wanted to stop all that; restarting again, no way! But I recognized the gradual changes that had occurred within me while following these short meditations.

I decided to give it a go once again because I knew I was being guided. I wasn’t given a choice to do this or that. It was this exercise only. However, I could never complete the ‘breathing exercises’. I had a runny nose as soon as I woke up. I never woke up even in summer breathing freely. One hour after waking up, my nose would stop running and blocked after I had gone through one roll of tissue paper. I consulted two Ayurvedic physicians who gave me so many medications, that I thought that I was eating only medicines. Medications such as Laxmi Vilas, Chyawanprash, Amritarishta, Triphala, and many more.

I sort of felt the medications had some positive effects on me. But I never pursued the medicated regime. So whenever I started the breathing exercises, one side of the nose was always blocked. I tried the anulom vilom despite that. But I was out of breath within the first minute. The frustration of trying-failing cycle wasn’t easy. Imagine feeling healthy all the time and the reality that faces you challenges your very mindset, ‘YOU ARE NOT HEALTHY’.