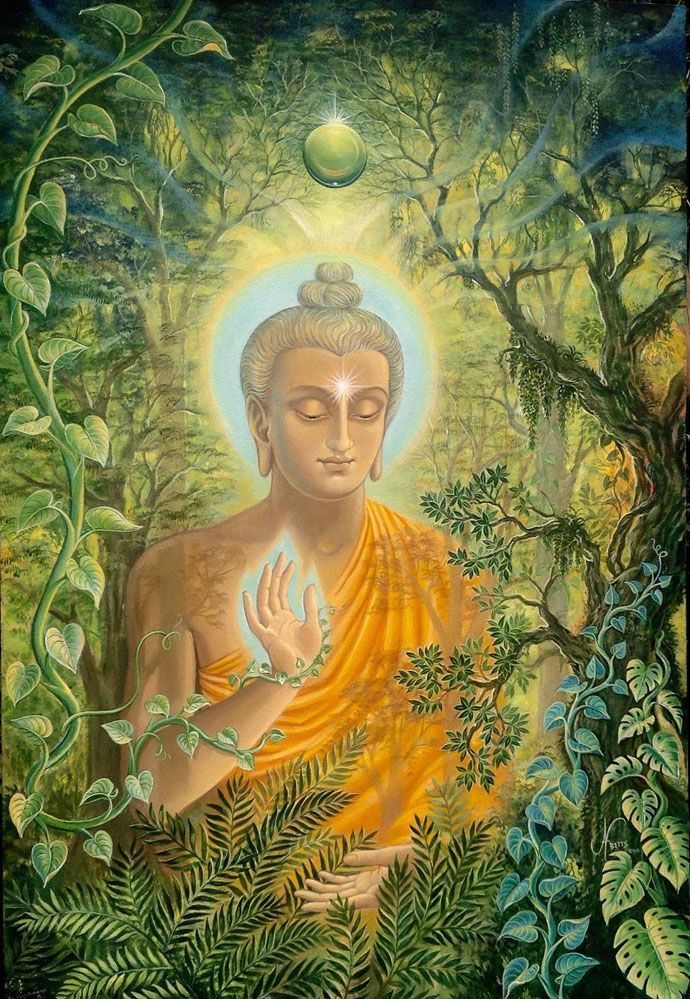 How to Choose Your Guru?

I finally got my answer.

How to choose a guru?

This is a question that a lot of spiritual seekers struggle to find the answer to. Sometimes it is because they are fond of more than one spiritual teacher and don’t know who to surrender to. I myself struggled with this for quite sometime before I got my answer and that is what I’d like to share today.

Let’s clear one thing before moving on to my story. Most of the people do not have any guru at the start of their spiritual journey. They find a guru only after they have started walking the path, no matter however small baby steps they have taken. So if you’re waiting around to find the perfect guru for yourself before you start your journey, I would suggest you better get walking. Your guru will meet you as soon as you cross the threshold of your “comfort zone” (atleast that’s what happened with me).

My real spiritual journey began in 2020 in a very dark place when everything started to go haywire in my life. The only one I turned to for help during this phase was my ishta. As my faith strengthened, it became my anchor in those turbulent times. (Special mention to the author Vanamali Devi whose book The Complete Life of Krishna acted as a catalyst in my spiritual journey. And I am ever grateful and indebted to her 🙏).

As time passed, I found myself in need of a person who could guide me along this path. I never had much faith in the concept of gurus or swamijis. My parents had always warned me against such people and of course I would believe my parents over any other stranger.

I used to follow a guided meditation video by a very renowned Indian spiritual teacher before(in 2018-19) but I felt very scared after doing it regularly because a new world was opening up to me and I wasn’t sure what to do about it. So I stopped the practice. But once the spiritual ball gets rolling, it doesn’t stop. The sooner you accept it, the better. I was adamant and tried to brush everything under the carpet so nature forced it on to me.

After 2020, I found my solace in the path of bhakti. So I started to read about several saints on this path and their teachings. The world of spirituality is uncharted territory and I am a scaredy cat. This is a deadly combination because I was terrified of ghosts, spirits and of the “ugra” forms of Devi like Maa Kali. I needed someone to reassure me that they were watching over me and no harm would befall me. But whichever saint I liked and wanted to follow had already left their body. I even heard of a few saints who lived in my state (West Bengal) and were bhaktas with sidhhis. But somehow they left their body as well, within a few days after I heard about them. Then, I came to know that you don’t need a guru to be present in their physical body to follow them. So I picked up the Sri Ramakrishna Kathamrita (bengali version of the Gospel of Sri Ramakrishna) and decided to follow His teachings.

In the Navaratri of 2021 I did a Devi sadhana (I even missed the first day because I didn’t know about the start date properly.) At the end of October 2021 (the very same month),I came to know about our Swamiji. His teachings resonated with me and I started following his teachings. As a result I haven’t finished reading the Ramakrishna Kathamrita yet. Swamiji’s teachings brought about a change in me. I could feel that I was a changed person.

But until yesterday I wasn’t sure if He was my guru. I am very fond of Him but I also liked the other spiritual teacher whose meditations I used to follow previously.

Today, early in the morning I had my driving class but I wanted to have a glimpse of Swamiji’s post as well. So I quickly scrolled through the post and landed on a comment that scared the living daylights out of me. The comment said something about os.me not being the same without Swamiji and it overall seemed like a reply to Swamiji’s goodbye note. I was gripped by fear and all the old memories came flooding back to me. I had a fear of my guru leaving His body before I got to meet Him because anyone I tried to follow (as previously mentioned) before was either dead or would end up dead. But I was reassured by Swamiji many months ago that He never lets go of the hand, He holds onto once. So my paranoia had subsided. But today it resurfaced again. I did not have the time to go through the post . But I found myself promising that if Swamiji ever said goodbye before I got to meet Him physically, I would never look up to or follow any other spiritual teacher EVER.

I got to my class early and while I was waiting, I went through the post to see what it was really about and I calmed down after reading it.

But after all this, I now know that, I’ve accepted Swamiji as my guru and that’s not going to change anytime soon. Although I am in no hurry to get initiated and for now if anyone asks me if I want to get initiated, I would say No. But I would like to meet Swamiji asap not because I have anything in particular to ask Him or say anything profound to Him but because I just want to.

If you’ve made it through this long post, I thank you for your time and patience. Pranaam.

Yummy Chocolate Cake
For the Love of Maa Sarada- 6