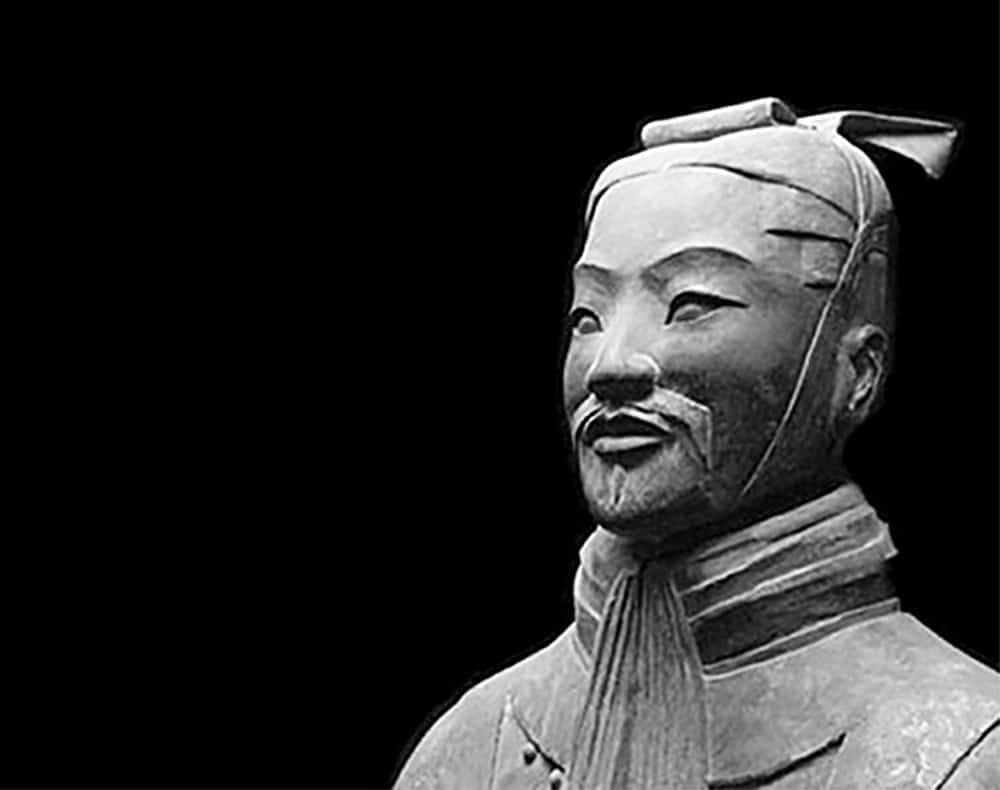 How to Deal with Conflict, According to the Art of War

To win without fighting is best

A lord of ancient China was being seen by his physician, a doctor whose name was known far and wide for his skill in healing. The physician came from a family of healers, and the Lord asked him “in your family, who is the most skilled in your art?”

“My eldest brother” the physician replied, “for he sees the spirit of sickness and removes it before it takes shape, so his name does not get out of the house.”

“The second most skilled is my middle brother, who destroys sickness when it is still very small, so his name does not get out of the village.”

“And as for me, I deal with sickness when it is fully formed. I puncture veins, prescribe potions and massage skin, so my name gets out and is heard amongst the lords.”

This story beautifully captures the essence of the Art of War, a compilation of short, terse poems written in the 6th century BC by a mysterious warrior-philosopher named Sun Tzu.

When I was a kid just the name ‘The Art of War’ made me want to read it, it just sounded so cool. When I was finally old enough to pick up a book without pictures (I wasn’t a reader as a child), the above was the first story I read.

Safe to say, I was more than confused. What has this got to do with war? It’s a conversation between a lord and his doctor, how would knowing that help me destroy an enemy on the battlefield?

I was more than surprised to learn the scope of the book wasn’t about the most destructive way to crush your enemy in battle.

Well, it did contain strategies for doing just that, but it was far from the main focus of the text. It’s actually a manual on how not to engage in war. In fact it’s scope wasn’t anything nearly as narrow as war, it’s to do with conflict in general. I discovered the core principle;

War is detrimental to both sides. The best course of action in any conflict is to win without fighting.

My mind was blown. The scope of the book was about how to make conflict altogether unnecessary.

Learning a concept through the means of its antithesis; learning about conflict to learn to know how to avoid conflict altogether.

I was also amazed because this was wisdom written 2,500 years ago, which still applies to this very day. It’s because it defines strategy in conflict, and that strategy is based in a large way on psychology (which doesn’t tend to change — at least it hasn’t so far in written human history).

But how did it connect to the story of the healer in ancient China, and what does that have to do with making conflict unnecessary?

The story reflects Sun Tzu’s philosophy, in that knowledge of any problem is the key to finding its solution. The more knowledge a person has, the more skilled they are in their art, the less action they need to take to solve a problem.

This is where the story draws the parallel between healing and war, even though they’re polar opposites in life.

The youngest brother is the least skilled in the art but he’s known all over the land for being the best. It’s because he deals with full blown sickness, the kind people know about and can see. They hear of him achieving great healing feats; curing the sick and healing the Lords.

This is like the warrior who openly defeats a powerful enemy then shouts about it; like the army that’s victorious over another army; like the person who wins a bitter ongoing argument.

The conflict is large, obvious and can be seen by everyone. The one who comes out on top is seen to be victorious, the one who won. By Sun Tzu’s strategy though, this type of victor is the least skilled.

It’s because they allowed the conflict reach a stage where it needed to be fought at all — where two sides needed to pick up arms, throw punches or trade arguments.

War is detrimental to all involved. Conflict consumes time and energy, exhausts supplies and leaves injuries, whether they be physical, mental or emotional.

War is destructive even for the victors, most often counter-productive, a reasonable course of action only when there is no other choice. Brambles grow where an army’s been, bad years follow a great war.

By contrast, the most skilled in the art of healing was the eldest brother, who removed the spirit of sickness before it took shape. The reason his skill remained unknown to everyone was because no one could see that he did anything at all.

The spirit of sickness wasn’t something ordinary intelligence could comprehend. The ability to see it came with practice, precision and mastery.

When a person becomes incredibly adept at their craft they develop a level of sensitivity which the average person simply cannot grasp. Almost a pre-comprehension.

The fact he removed sickness before it took shape made him so skilled that no-one had any idea of the depth of his skill. It was something the average person just couldn’t comprehend, and therefore would never have seen.

The parallel to conflict is the same — to see the spirit of conflict and remove it before it takes shape. To see the seeds of it before they catch ground and germinate; to defuse a tense situation, an argument or a fight before it even has a chance to reach the stage of overt conflict.

This comes with practice and mastery; in seeing what others cannot see, in acting in ways which cannot be comprehended by ordinary intelligence. This level of mastery knows no praise, because no-one has any idea of the level of wisdom being exercised.

Removing conflict before it takes shape takes practice. One will start as the youngest brother, dealing with it when it’s full blown, figuring out to how to fight and overcome your opponent. Then with practice a level of skill like the middle brother will be obtained; to remove conflict when it’s formed but still small, and therefore much easier to deal with.

And finally the level of skill of the eldest brother. To remove it before it even takes shape, the level of mastery where no-one realises the greatness you possess. This applies to many factors across life. To control oneself and situations without ordinary intelligence realising what’s even happening.

The superior strategist foils the enemy’s plots before they have the chance to take shape. Second is to ruin the enemy’s alliances. Third is to attack their armed forces. Worst is to besiege walled cities.

Each strategy takes places as the level of conflict grows, which is why the efficiency of each strategy diminishes while the difficulty rises. The best strategist will strike when it is easiest to do so, when normal intelligence cannot map out what’s happening. The worst will attempt to gain victory when the conflict is raging, at its largest.

This runs parallel with the healing arts. If the enemy is disease, the best strategy is to foil its plots by maintaining good health, which makes one naturally resistant to infection. Ruining the enemy’s alliances is akin to avoiding contagion. Attacking their armed forces is like taking medicine (attacking infection). Besieging cities, the strategy when the enemy is at it’s strongest, is like undergoing surgery.

Practically removing conflict when it’s small lies in being able to see its seeds. Does tension rise between 2 people or 2 groups when something specific is said or done. Think ahead and ask yourself if conflict is likely to form on the action or inaction in a situation. Think about and watch peoples reactions and how they act, and think about what triggers conflict within yourself.

The Art of War is full of strategy and insight. For example, “All warfare is based on deception” and “If you know yourself and know your enemy you need not fear the outcome of a thousand battles”, but the core principle remains;

To win without fighting is best

The interpretations in this piece are gleaned from The Art of War — translated by Thomas Cleary. I highly recommend it, especially the translator’s introduction.

Picture Credit- Sun Tzu, 6th century BC. Author of the Art of War.