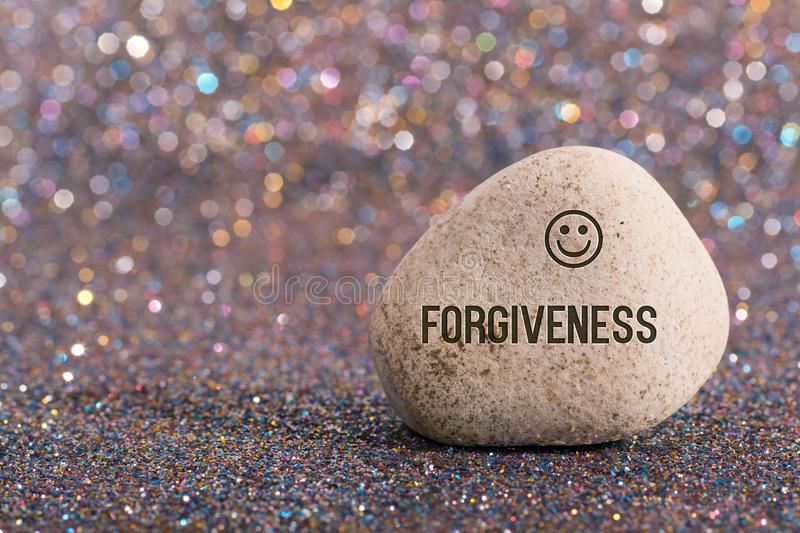 HOW TO FORGIVE MYSELF?

I struggle with forgetting and forgiving #writewithosdotme

Forgetting and forgiving is a dynamic process. With time as we progress, our perspective of handling various situations changes.  Now, I also have evolved as a person who doesn’t judge people for their behaviour and lets go of harsh feelings easily. In general, I try to understand the reason behind an odd situation, introspect my role, learn a lesson and move on. If I couldn’t extract something productive, I simply detach mentally and move on. But there is an incident from the past that I never forget and forgive myself for that.

I was in my first year of college. Those were the days filled with young energy when you consider yourself at the top of the world. I was unaware of simple virtues to be followed in life. Roma(name changed) was my friend in the humanities stream. She was super talented and very beautiful. In class eleven, she also has opted science stream. Unfortunately, she failed one of the subjects and changed her subjects. After that, I was considering her somewhat inferior to me. I  tried to avoid her and slowly we evolved as strangers. One day, I saw her standing in the corridor with a handsome boy. She was holding an open notebook in her hand, maybe they were discussing something. A fit of unexplained jealousy developed in me. After a few days, I again spotted them near the college canteen. In those days, the friendship between a girl and a boy was not considered good in our small town. With my orthodox upbringing, I also had the same mentality. So, I shared the same with my friends……Roma may have a crush on that boy…….may be an affair. How foolish was I to judge someone like this? I was unaware of how that news spread like fire in our small college. That was a casual remark and I never imagined the chain reaction after that ignition.

After a  few days, I was studying in my room at home. My mother called me downstairs in a loud voice. I went and saw Roma’s mom sitting in my mother’s room. She was speaking angrily with unpleasant gestures. She said that she won’t spare the person speaking ill of her daughter’s character. I was astonished at how things were moulded in a negative way. I tried to defend myself but she was not convinced. Her body language was like she would pounce on me. Things were sorted after some time with my mother’s intervention. She went taking away my peace with her. I remained numb for days without speaking, sleeping or eating anything. A slip of tongue can be disastrous like this. That day, I learned a lesson of a lifetime in a harsh way …

Don’t judge people by how they speak and behave. Never give casual remarks on anyone’s character Think before you speak and don’t indulge in gossiping. In Swami Ji’s words……Don’t speak those words which aren’t useful to you and someone.

I can never forget this incident. And I am not able to forgive myself for the trouble, grief and misunderstanding created by my words to Roma’s mom.