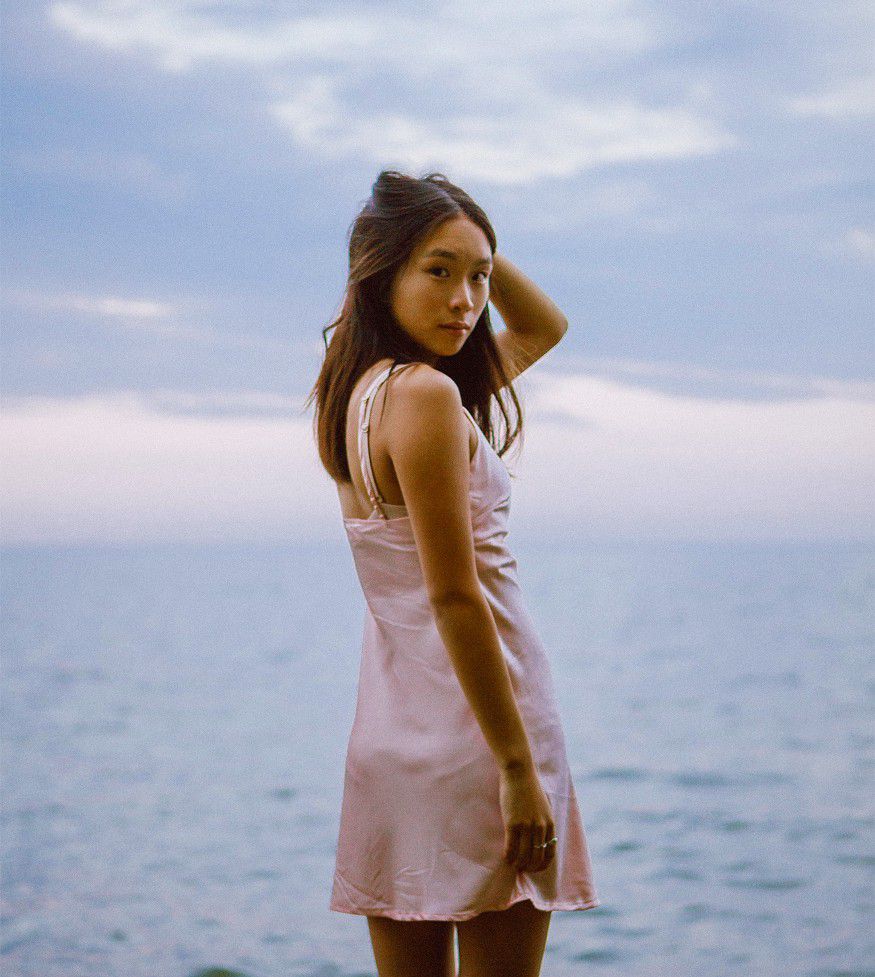 How to Make an Amazing First Impression

“You don’t get a second chance at a first impression.”

This universally-known quote couldn’t be more true. Once you’ve made the first impression, that’s it, the other person’s already formed an idea of who you are. This notion of who you are, the one built in their minds from your first meeting, stays with them for a long time.

Researchers found the mind quickly builds an idea of the person you’ve just met and then expects that person to be consistent with your idea of them in future. If they go against your initially formed expectations when you meet again, those experiences are seen as expectancy-violating examples by your brain. They’re regarded as exceptions to your idea of who they are, not as additions to it. You’ll only associate the person with those expectancy-violating traits in similar situations.

Say, for example, you met someone at work and your immediate impression was they were rude and arrogant. That impression gets built into your idea of who that person is and you’ll unconsciously expect them to be consistent with your idea of them next time.

Then you meet them again at a party and they go against your expectations — they act warm and friendly with you. You’ll be surprised they didn’t match your initial expectations, but your mind will regard those moments as exceptions to your idea of who they are and not as additions to it. Your mind will then only associate their behaviour the second time around with similar situations, like if you saw them at a party again.

How Long it Takes to Make A First Impression
Many studies have tried to pinpoint the exact time but the results are broad. It ranges anywhere from as little as 1/10 of a second, to 7 seconds, and even up to 27 seconds.

This is obviously quite a broad spectrum (good luck trying to control your first impression in a tenth of a second), but most studies agree that much of what makes the first impression is non-verbal. What you say matters, of course, but it matters more how you say it, how you carry yourself, and most importantly, what kind of feeling you give the person you’re meeting.

There are some very simple methods of increasing your chances of making an amazing first impression, and all of them are non-verbal.

1. Stand Up Straight
There’s a reason this is first on the list, and that’s because good posture is inseparably linked to confidence. Confidence is a key to success in life in general, and by extension, in making a great first impression.

The first chapter in Jordan Peterson’s book, in which he talks about lobsters, is called ‘Stand up straight with your shoulders back.’ When two lobsters fight and one triumphs over the other, the victor naturally stands taller and bigger, with its head held high.

Its brain secretes more serotonin after the victory which gives it the boost for better posture. The very fact alone it’s practising better posture makes the brain release even more serotonin. The brain and body form a feedback loop — our bodies affect our brains and vice versa.

The same neurochemistry has evolved over millions of years in our own brains. The straighter you stand, with your head, held high and looking forward, not downward, the more serotonin your brain will release and the more confident you’ll feel.

It’s almost tricking your brain into feeling better about yourself, and this internal ‘feel-good’ aura will radiate outward through your posture and will be easily perceived by others. When you feel confident within yourself, even a tenth of a second is enough to make an amazing first impression, so stand up straight with your shoulders back.

2. Maintain Eye Contact
Equally as important in non-verbal communication is maintaining good eye contact. Good eye contact is another portrayer of confidence; it displays you possess self-esteem and self-assurance.

This one plays off the first point — if you don’t have good posture, your head will probably be facing downwards, and you can’t make eye contact when you’re looking at the floor. Not being able to look someone in the eye when they speak displays a lack of confidence and low self-belief, which aren’t the best traits for a good first impression.

Just one thing here though — don’t stare. Focus your gaze mostly on the person in front of you but move it around a bit. Staring too much or worse yet, staring blankly won’t do you any favours, so maintain their gaze in moderation.

3. Smile
Smiling is the language of humanity — anywhere you go in the world anyone you meet will know what a smile means.

Smiling conveys warmth, levity, and openness. A similar brain-body feedback loop occurs with smiling just as it does with posture; the more you smile, the happier you feel, even though you may not have started off happy. Much like your confidence being displayed outwardly by your posture, your warmth will radiate outward via your smile.

Note here, if you’re trying to make a specific first impression, it does matter how much you smile. If you’re trying to come across as authoritative or serious, for example, then smiling a lot might not necessarily help.

On the whole, though, as first impressions go, smiling opens a lot more doors than a blank expression or frowning does.

4. Subtly Mirror the Person in Front of You
Mirroring is a social behaviour in which a person imitates another person’s gestures, speech patterns, or attitudes. It’s a natural phenomenon that mostly happens subconsciously. When two people are ‘in-tune’ or in connection with each other they might find themselves mimicking each other’s postures, poses, or vocal tones.

Mirroring has been shown to increase feelings of warmth and connection between two people, and there was even a study that showed salespeople who mirrored their clients were more successful than their counterparts who didn’t.

This practice is good for first impressions and is best done subtly. Mirror small things like stance and body openness (how much of your body is facing you). It’s best to practice this only after a certain amount of conversation and exchange has taken place — mirroring someone’s body language immediately may come across as disingenuous. To avoid this, perhaps avoid mirroring in the first second, and wait until a few words have been exchanged.

Listening and eye contact go hand in hand; maintaining good eye contact while the person speaks shows you’re actively listening to them and, by extension, you’re interested in them.

In addition to this, remembering their name and using it in conversation will give you even more power in building immediate rapport. It shows the person they’re important to you and they’ll come away with an even greater impression of you. As Dale Carnegie said,

“A person’s name is to him or her the sweetest and most important sound in any language.”

What you wear has a significant impact on people’s first impressions of you. It isn’t quite as important as good confidence, eye contact or listening, but it certainly can powerfully accentuate (or diminish) these factors.

For good first impressions, it’s generally advised to be well-groomed and dressed in what fits. For example, a study found men wearing bespoke suits were regarded as more confident, successful and flexible than those wearing something simply off the rack.

Dressing for an amazing first impression has a strong contextual element to it. If you want to make a good impression in a professional context, you’ll fare much better wearing something which matches the culture of that industry. Corporate-type situations, for example, will call for professional and well-fitted, but not-too-bold attire, whereas creative or fashion environments may call for something a little quirkier, individual or eye-catching.

As important as it is to dress correctly for a situation, it’s just as important to dress in what you’re comfortable in, as Jeff Bezos famously said. Your ‘personal brand’ is what people say about you when you leave the room. Dressing for a situation but also in what you’re comfortable in will greatly accentuate your ‘personal brand’ and your individuality.

To make a good impression generally, it’s best to ensure you’re well-groomed and put together, and wearing what you’re comfortable in personally and what fits your body type.

How to Make the Best First Impression
Stand up straight with your shoulders back and your head held high, this will show your confidence and ensure you make a good first impression within one-tenth of a second with almost anyone you meet.

When you do meet someone new don’t be afraid to maintain eye contact as they speak as this will show you’re interested in them and actively listening.

Smiling, to begin with, and occasionally after that will convey warmth, openness and levity, and using their name in conversation will make them feel they’ve had an impact on you. Subtly mirror their stance and which way their body is facing after some conversation has been exchanged.

Dress in something you’re comfortable in but also suits your body shape, type and personal style. If you’re trying to make a specific impression ensure you’re appropriately dressed for whatever context you’re trying to fit into, stay well groomed and put together to make a great impression generally.

They’ll go away with an amazing first impression of you which will greatly help you when you meet them again, and even when you meet people they know.

Photo by Jasmin Chew from Pexels