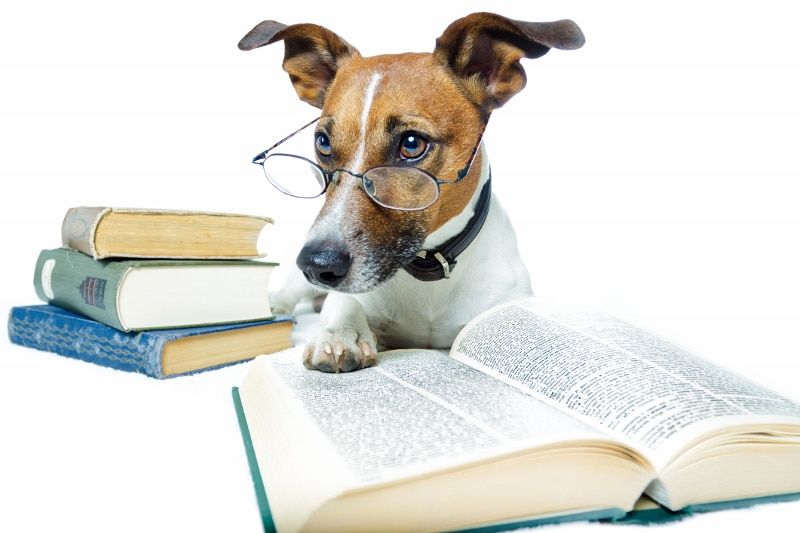 How To Make Studies Not Suck

Mumma brushed the comb through my hair, taking care not to make me yelp in pain, which was a frequent occurrence because of its length and incessant tangling. I sat straight, trying not to be scolded by her for fidgeting so much as she worked on a special hairstyle for a special occasion. I guess we were both trying to avoid hearing each other’s voice- The Diwali excitement of the day had naturally brought along with it a ton of things to be done, and as I’ve read in Physics, work requires energy- something we were really deprived of at that point, with all the running up and down for one chore or another.

Luckily for us, my phone sang out with its familiar but still sweet tune and I reached out to pick it up. My face wrinkled in curiosity as I saw it was an unknown number, and that too- a WhatsApp call! I don’t text a lot of people through my newly claimed phone, call even less, receive even lesser, but receiving one from an unknown number, that too a WhatsApp call was a first time occurrence for me. I hesitantly picked it up. “Hello?”
“Happy Diwali to you!” Someone on the other end sang out.
“Happy Diwali to you too!” I squeaked in a lilting little tune. After all, I was getting a free music performance on the phone and the least I could do was return the favour, however bad I sing and irrespective of whether I knew the other person. I did sincerely hope, though, that this wouldn’t turn into a game of Antakshari. I am already infamous amongst my friends for not knowing a lot of Hindi songs, or even sometimes, Hindi in general.

“Who’s this?” I then asked politely. “I’m sorry, but I don’t have your number saved.”
“Tumhaari aankhein to aisi jaise-” the person started, but I cut them off. (“Your eyes are such that-“)
“Meera aunty! You called!” I uttered a little scream of happiness. I did not quite have to think about who it was- I know only one person who can write poetry  and make jokes like she’s just putting on her everyday perfume. One little spray of words, and she’s done!
Meera aunty doesn’t quite require an introduction to the OS community, but very well, here we go. Ever imagined someone well into their middle age to have an extremely witty, fun loving and kind personality? That’s basically her. Meera Om– A mother, friend, aunty, wife- all with a degree of absolute perfection.

We talked for about 30 minutes on the call (I mostly listened, enraptured and entertained.) Towards the end, she brought up her son’s dreaded subject (More like son’s subject, dreaded by her!), History, asking me for study tips that she could use to make him learn. I was surprised, as hardly anyone asks me for advice, that too in an avenue relating to school, but all the same I told her what I basically did- and I still feel it’s no different from thousands of kids out there- waking each day, frowning upon their books, getting tired of the constant syllabus and done- the day, their joy and their spirit.

“You should write a post about it. It would be so useful to kids like Geet, Swati’s son and mine!” She said.
And I agreed. So, here we are. I’m sorry for the excessively long backstory. I just wanted to let you know, I’m no genius with incredible, wise advice to impart. Just Meera aunty’s girl, trying to help her out because I know how terrible middle-school history is, for not only the kids but also their poor parents. Hence, here are 5 pointers that may help you or your kid out.

There was a tailor (Tailoring is called Silai in Hindi, which rhymes with Elai in Elaioplasts.) who sold Alluring (Aleuroplasts!) clothes. His speciality was white (Leuco in Leucoplasts means white.)

2. Amazing Acronyms: Acronyms are basically short forms of long chains of words that you can replace with another statement altogether to keep it stored and tucked away safely in your memory. Try and make it as interesting as possible! A common example of an acronym is “Our Very Elegant Mother Just Served Us Noodles.” Or nuts, for the health-conscious moms. Basically, this is an acronym for “Mercury, Venus, Earth, Mars, Jupiter, Saturn, Uranus, Neptune. One I recently learned was this, to learn the trigonometric equations in Physics! I made one to learn the seven largest countries in the world, according to size, too. “Ria can understand Chemistry by Accepting Ice-cream.” (Russia, China, USA, Canada, Brazil, Australia, India.)

3. In the words of Alvin the chipmunk, shake watcha mama gave ya! Sitting and studying for long durations is very mentally taxing. Therefore, a major chunk of all the learning that I do is while I walk. It helps me focus, keeps me moving and is also a stress buster, somehow. Just take care, unlike me, an idiot, not to sprain your ankle.

4.Remember, most magicians use their fingers to cast spells! Writing is a quick and efficient way of learning if you have some time on your hands. Carefully read a line, understand it, then say it aloud a couple of times, then write it down. I guarantee you it’s going to stored in your memory for a while!

5. Five digit time is a procrastination trick used by many lazy bums including me, but you can also use it to be more productive. Say, you’ve been studying for 2 hours straight and you’re tired and need to take a break, convince yourself to study until the time becomes a multiple of five- 10, 15, 20, 25, etc. It not only gives you a schedule for breaks but keeps you motivated, too, because you know your next break could be in the next 5 minutes!

I sincerely hope you find these to be of some use or the other. Now, I’ll be putting my pen down. I intended to make this 10 pointers, but this blog would turn out to be too long- and I would not want a blog about studies to compromise on your study time, or make-someone-study time! Thank you so much for reading! Please let me know if you want a part 2 to this not-so-good post! I Promise I’ll try better on my next blog for the WriteChoice challenge. Once again, thanks for reading. Your time and appreciation means a lot to me. Take care! Jai Sri Hari!

51 comments on this post. Please login to view member comments and participate in the discussion.