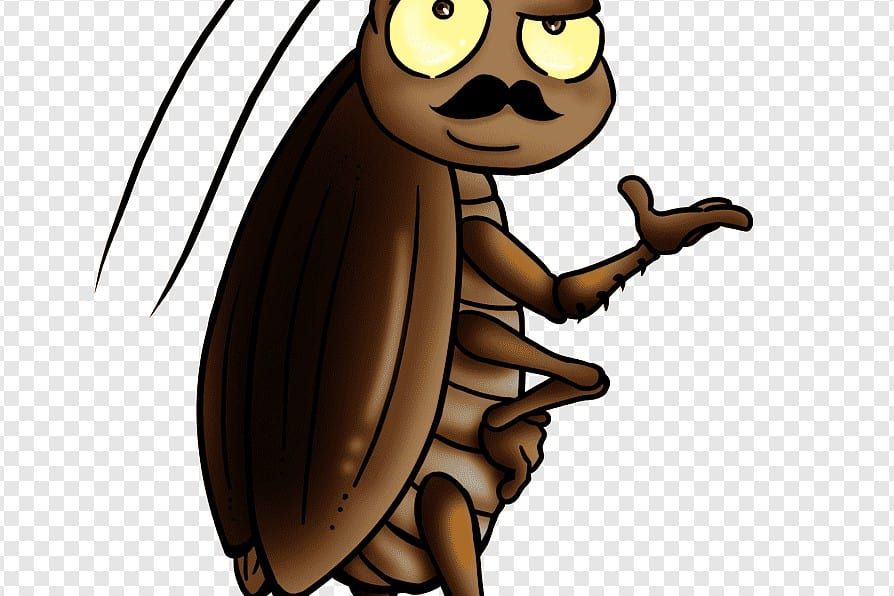 Yesterday I again found him invading my territory and I thought enough is enough its time for a dialogue.

I shouted “you filthy animal”

Roach “hmmm..  filthy and animal we can debate that”

R “You think you live in a clean world, look around you, your own house is a chemical factory and other day I heard your wife talking of going ORGANIC… haha.. big deal”

R “And yes we are all animals. Pleasure seeking pain avoiding creatures, so what is the difference between you and I. In fact, in Sanskrit language, there is no separate word for humans, only PASHU to describe us all”

I “But I am a superior creation of nature.”

R “You think so? Then why are you constantly trying to evolve and become better? If I am not wrong perhaps you are the most imperfect creation ”

I was getting annoyed beyond my capacity,  that too getting wisdom from a roach. I wanted to throw my slipper at him but only threatened “Do you see that gecko it will get you soon”.

That was it and I shouted “I have a house , car a family and I have every comfort of the world”

R “And I don’t have diabetes, hypertension, depression, and a mortgage. hahaha…..”

Been there, done that.