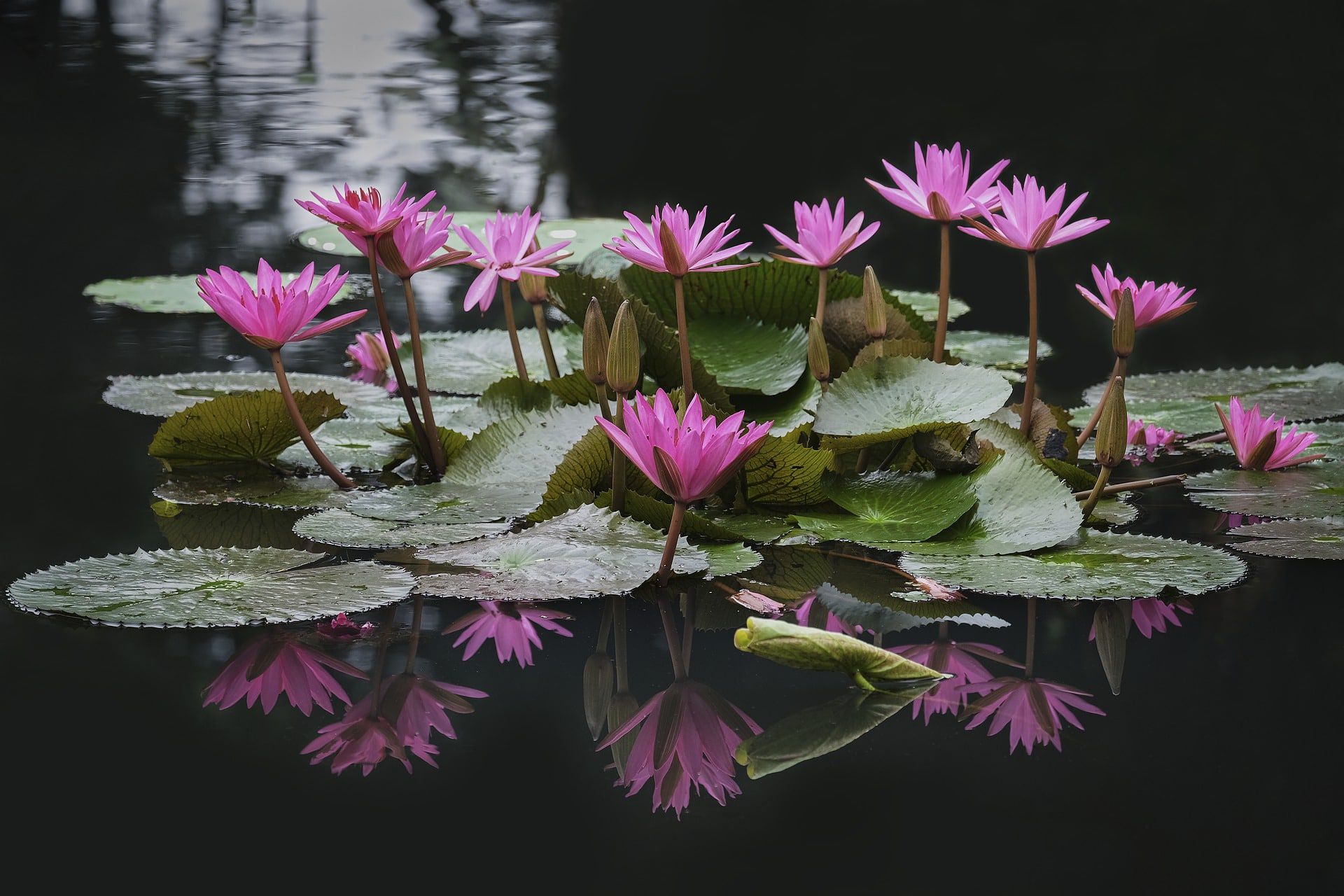 I Am Most Attached to My Spiritual Experiences.

“I am really surprised to know that you can’t remember what you have recently written on your blog.” My mentor said a bit agitatedly to me.

“After writing I forgot what I have written. It is a boon as well as a bane.” I replied and tried to pacify him on hearing the words of praises about my latest post of which I could not even recall the topic. He made fun of me that I could not remember what I had jotted down a day before.

I wrote about my spiritual experiences on os.me so that I could easily forget them. These experiences were like heavy weighted baggage and I had to put them down to feel light so that I could move forward with ease. In general, spiritual experiences were like milestones on a highway but most of the time a seeker like me made a grave mistake of being attached to them by constant contemplating on its beauty and magnetism. Then, the milestones turned into traps. Suppose while travelling in a train, I spotted a beautiful lake with lotus flowers amongst the mountains, not only I kept brooding on it even after moving away from it but also had a strong desire to go back to enjoy that scene for some more time. The striking scene constantly kept hitting my head, which I found almost impossible to shed off, ultimately became a shackle because of my mere ignorance.

Nevertheless, as I advanced in practice it really became difficult to be detached from those experiences as they were about my weakest point. I had to walk through once again down the memory lane where even my shadow haunted me. Even if the spiritual experiences were the most pleasing, delightful and gratifying, they haunted me like ghosts in a dark room. It really became hard to ignore them and forget about forgetting them.

Till date I have had numerous spiritual experiences. In my dreams, I had seen various idols of Lord Hanuman, colored full vision of Lord Dattatreya, Glimpse of Ma Kalratri and many times had darshan of Om Swamiji. In meditation, I had seen different coloured lights like yellow, white, and a mixture of red, indigo, blue coloured dots, lines of various sizes sometimes crossing each other, trianglular vision of Om Swamiji’s silhouette, vision of Ma Kalratri’s fierce eyes, Ma Katyayani’s delicate lips, Ma Skandmata’s greenish sober eyes, Ma Shailputri’s third eye, myself adorned with jewellery as Goddess, Mother Divine’s meenakshi eyes and Mother Divine’s attractive face from front as well as from side.

Nearly a decade back, I had experienced bliss, a mini Samadhi. 😉 In which, I forgot to breathe, I could not see or hear anything and found myself immersed in ecstasy. Besides this, I was also blessed when Swamiji was 24 years old, an astral body experience, and His tears, Him as Shiva and Shakti. I was whimpering from the past seven months while chanting and meditating, my eyes welled up on remembering God and sometimes it became difficult to control my tears even publicly. Above all, I had telepathy with Om Swamiji. 🙂 Sometimes the reception is weak on my side because of my negative thoughts. 😉 Soon, my name will appear in Guinness Book of World Record for wide range of variety in spiritual experiences. 😉 The most surprising fact was that I never had any spiritual experiences, neither in dream nor in meditation, related to my deity whom I worshipped day and night. In meditation, only I saw various intensity of brightness and different sized indigo dots of the same color as that of my deity. Moreover, this color was considered as the rare color to be seen in meditation. The vision of this color in meditation gave vairagya quickly.

Was I puffed up with spiritual pride after acquiring a few experiences? My pride had enhanced the feeling of separateness from others as I looked upon others with contempt. My arrogance became a serious obstacle to God’s realization. It was an unhealthy attachment and it was blocking my vision to see through. My lower nature was not purified yet.

The spiritual experiences were like fragrant garlands, which became tight shackles for me as I kept thinking about them and was not able to focus on my object of meditation. I was giving too much importance to them and felt that I was distracted from my path. I was unable to remain indifferent from these experiences. I found it difficult to interpret and contemplate them. I could not understand tenses till date then how could I understand the deep meaning of these spiritual experiences. 😉 They were the silver lining, which was even thicker than my negative emotions like anger or egoism. I had to wipe it so that I could progress further. These visions and spiritual experiences would come and go, but they were never the goal of my meditation. I was working hard to substitute them with higher thoughts. I had to diligently remove conceit and boastfulness, to realize Divinity. Detachment from spiritual experiences whether pleasing or horrible was necessary for spiritual progress. It is truly said that the less attached you are, the more peaceful you are!

Swami Vishnu Devanada in Meditation and Mantras says, “Looking back to past experiences gives life to the memory-picture, reinforces and pulls the mind away from its true nature. A sage never looks back; he concentrates only on identification with the Absolute.” My final and true goal of meditation was the direct experience of God. Meditation was the treacherous path of difficulties where each hindrance served only as a challenge to goad me onto a higher achievement. I jotted down all my experiences so that I could overlook them and started afresh as an infant who did not have an iota of idea about what spiritual experiences were. Just innocent I in MA’s tender lap! 🙂

Last time when I was in ashram, in one of his discourses Swamiji said, “Spiritual experiences are like a breeze. They come and go. Only for a small period, you experienced the coolness. However, the presence of Mother Divine is as if you have switched on an air conditioner. The cool air is always there.” (Sorry I could not remember the exact words said by Him but this was the gist.)

Even after thorough search, I could not find the air conditioner button. I had full faith that whenever I would be ready He would turn on the switch for me. 🙂

Meditation and Sadhana- 3
The Story Behind the Yoga Pose Hanumanasana