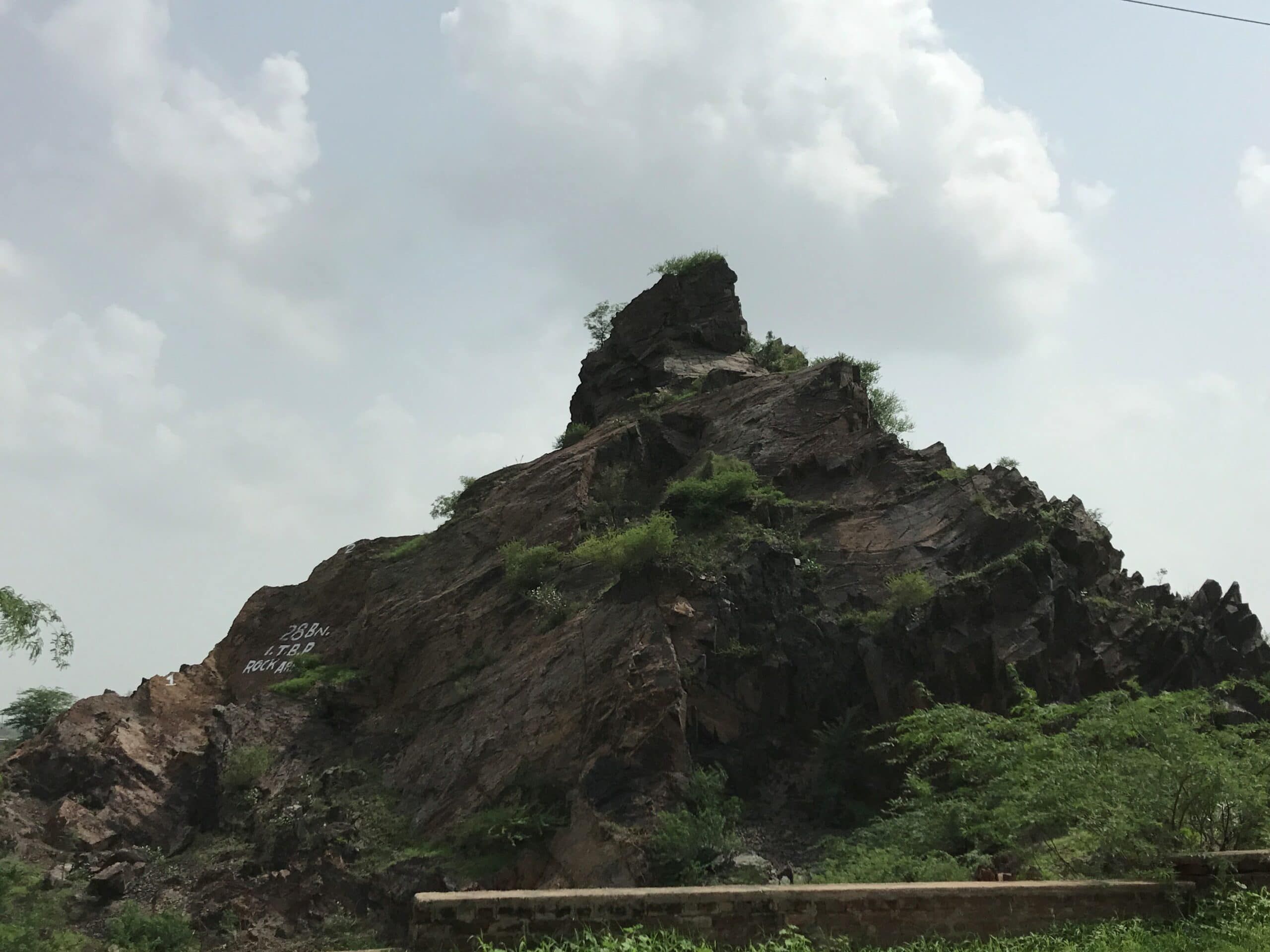 I Can Sit for More Than 4 Hours and 36 Minutes in Meditation.

Only one meal per day for asana siddhi

Have you ever seen a rock crying horribly?

Only humans cry! I cried uncontrollably in meditation. It was close to impossible to be still like a rock while crying. The emotions came gushing like strong tsunami waves without any control disturbing stillness and calmness within a few seconds. I cried aloud and most of the time I had to cover my face with hands. Then tears started flowing from my eyes. I had to wipe them with a hankie, which further resulted in a disturbance in my stillness. Now, I had decided that I would not wipe them and would allow them to flow naturally. Many a times, discharge from nose began to flow and it was a challenge not to wipe it and let it flow over my lips. 😉

After awakening from Kundalini, in meditation I experienced involuntary body movements including moving of hands and head. I could not be still even I wished to be. However, I felt that to rise above vibrations and sensations was more crucial to have a pinpoint focus. From past seven months as soon as I focused on any object of meditation may it be an image of deity, Guru or Mother Divine, I started crying horribly and I could not remain motionless however hard I might try. I meditate for 4 hours in morning with breaks, which includes the longest stretch of 2 hours and more. In the evening, my sitting hours are near to about 7 hours with breaks, which include reading scriptures, likhit japa (writing mantra), meditation, chanting, routine prayers and breathing exercises. Total of near about 10 hours of praying and meditation per day. I could sit in for this period with slight knee pain that disappeared as soon as I started walking. However, earlier prolonged sitting resulted in severe knee ache, which could not be healed with yoga, walking or oil massaging. My strength, stamina and discipline had made it possible to sit in asana for long periods.

1. Hydration – Frequent urination was the problem with advancing age. In general, I did not drink water long before going into deep meditation for a lengthy period. Soon after finishing it, I drank a lot of water to hydrate myself.

2. Nutrition – When I lived without food for eleven days, I could very easily sit in meditation for 4 hours and thirty-six minutes. For perfection in asana, from the past three months I was having only one meal per day, which was either phalahara or khichadi and soup. Sadhguru had taken only one meal in a day from the past 40 years. Moreover, I did not have a feast of chole bhature from past three and a half months. That is real tapas for me! 😉 Ab hum khayenge piyange to enlightened hone ke baad! 😉 (I would party after I would be liberated) My dietary restrictions had helped me a lot and now I could meditate very easily for stretched period without any pain in my knees or back.

3. Yoga or stretching – In winters, I walked in sunshine and in summers I did yoga additionally. My exercise routine was between 30 minutes to one hour depending upon the workload. On weekends and holidays, I exercised more than on weekdays. Asanas like headstand, shoulder stand and fish pose helped me a lot in concentrating my mind and for maintain a steady pose in meditation.

4.  Sunlight – I daily prayed to the God of Sun, “O God! Please bless os.me family with Vitamin D.” 😉 I basked in sunlight for 10-15 minutes or even more as I walked in sunshine while chanting mantra or listening to audio books.

5. Breathing – I daily practiced anolum vilom (alternate nostril breathing) on Black Lotus App. In general, one session sometimes two or more if I was free. Sometimes I also did gentle and deep breathing.

After doing every purashcharan I felt that my concentration and my capacity to sit for prolonged hours had improved immensely. My spiritual experiences also indicated that I was progressing.

Swamiji had never touched me with a mudra on my Sahasrara Chakra. I had never touched His feet physically. I had wholehearted faith that with His divine touch I would become still like rock for not less than 72 hours. 🙂

Please pray for me that I become like a rock soon! 😉

Pic : A rock near Jatusana, Haryana

All Work is Noble; the Only Ignoble Thing is to Live Without Working.
Is Free Will a Contradiction to Enlightenment?