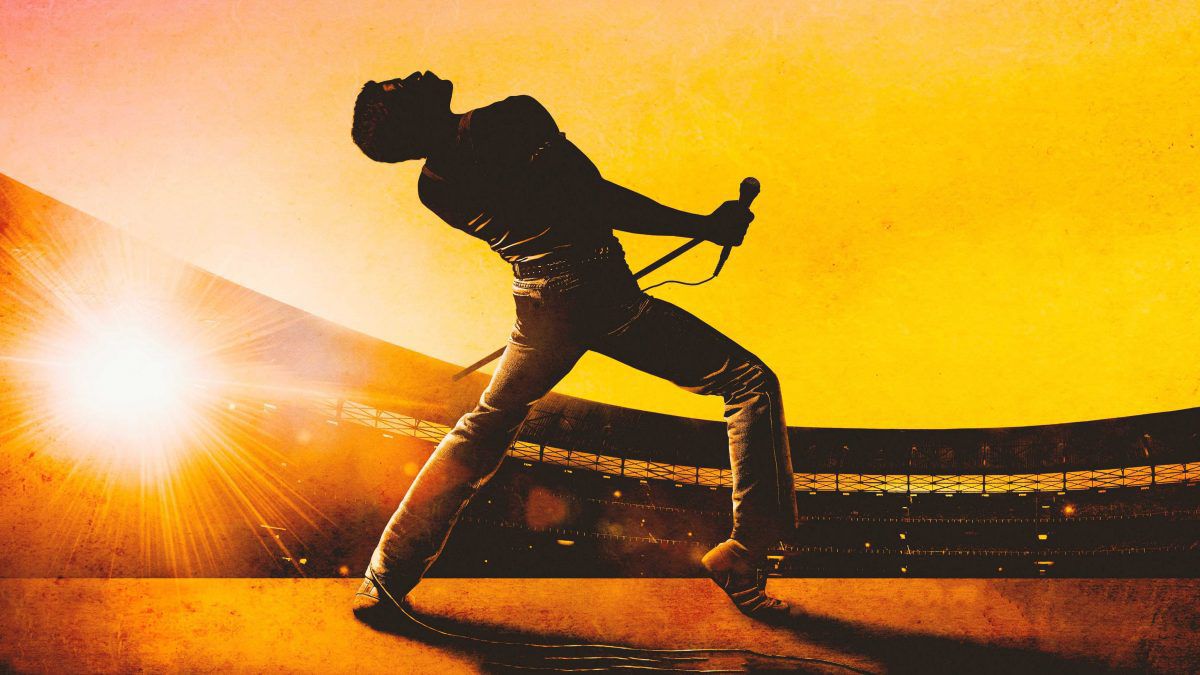 Confronting the fear of death in the dumbest ways possible.

I don’t wanna die, I sometimes wish I’d never been born at all.

This is one of the most iconic lyrics in the history of music, coming in Bohemian Rhapsody by Queen. While this was meant to be slightly philosophical, the first part is a factual statement that pertains to nearly everybody (actually, so is the second part). I’m sure everybody knows of several brilliant ways to deal with the fear of death. But right now, we’ll be taking a look at the stupidest ways to deal with death. Hopefully, by the end of this post, your fear of death would have been blown away. I expect this to happen due to you wanting to die after these terrible methods!

What is death? The non-existence of life. What is life? Mostly suffering. Therefore, death must be the non-existence of suffering. Who wouldn’t want to stop suffering for all eternity? More analysis will show that death and nirvana are the same, as nirvana is eternal happiness and so is death, as if there is no suffering, there must be happiness.

And about heaven and hell. What is hell? (Supposedly) A pit that is full of flames and spikes. No problem! Before dying, put on some good-quality shoes and carry several bottles of liquids with you. You’ll be safe!

Okay, so what if we die? Using our brilliant logic from Way #1, we know that death is amazing. If you are a fan of confrontation, then make sure to go to hell (the real one, not the metaphorical one). Several monsters are waiting to confront you there.

Way #3: Use the Travel Brochure (What Brochure?)

So you’re gonna die? No problem! Make sure to carry the brochure with you! For hell, here’s what to pack:

What is death? Well, when you die, your breathing stops, your heart stops beating, your body stops moving, and your brain stops functioning. We rarely notice our breath, so it won’t be a major inconvenience. We don’t focus on our heartbeat either, so that won’t be a major problem as well. Who doesn’t enjoy sleeping? This is just like sleeping in for a very long time! And finally, I highly doubt that most of us humans (myself included) have functioning brains, so this will not be a change. Death simply has one or two minor inconveniences!

This one’s simple. Go out onto the sidewalk, and stand there in a crouched running position. Wait for a green light, then run out on the middle of the street. Once a car is successfully unable to stop in time, channel your inner movie star and start sprinting away from it, making sure that it is chasing you for some time. Once it has stopped, repeat this process. And don’t even think about the d-word!

Jokes aside, fear of death is an important issue, and there are several great writers out there. Unfortunately, none of these writers are me, so I’m not going to do any serious writing today. No, instead, I’m going to chip away at your fear of death by proving that death is the best thing that can happen to you! Bye!

P.S. Please do not take any of the above seriously. Thank you!

Lost in Titles
A Prayer of Request or Gratitude?