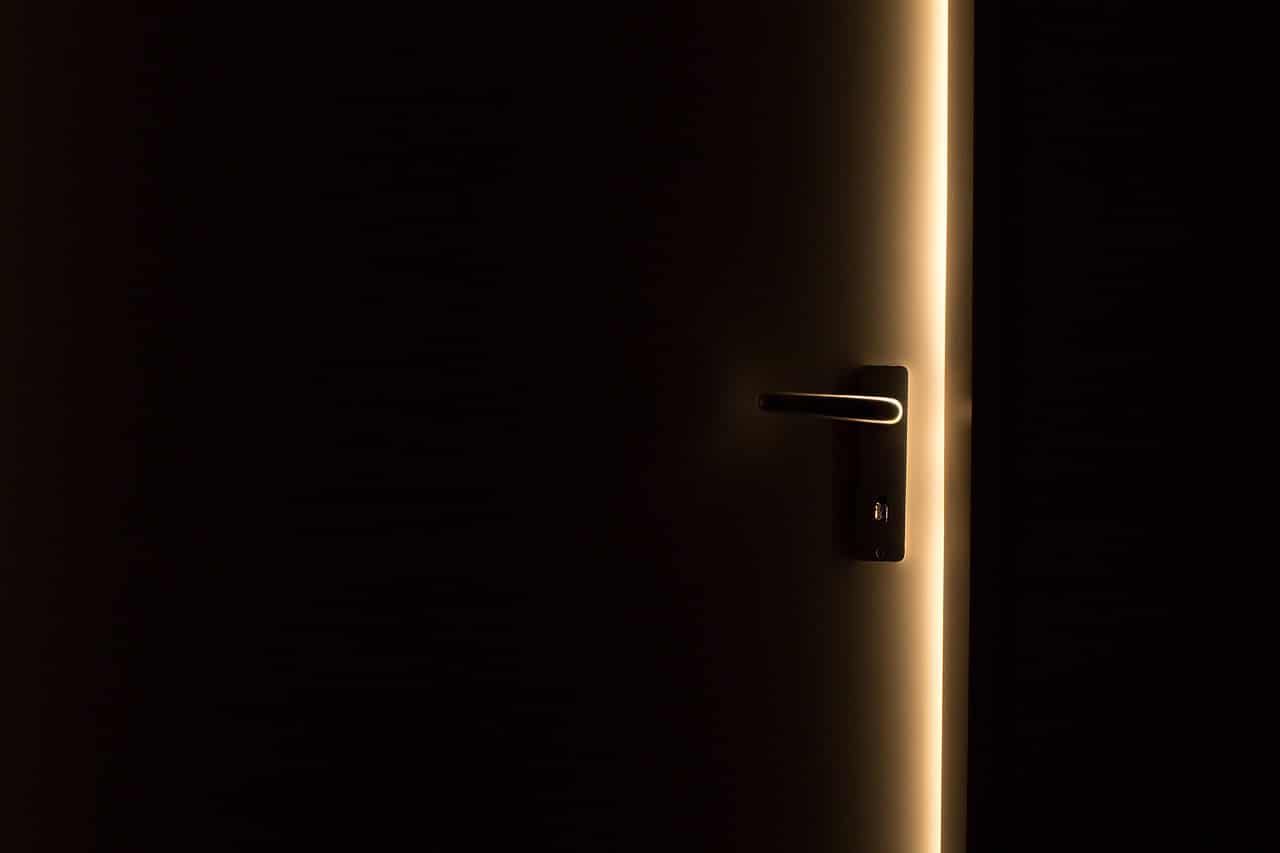 I knocked and the door opened

Asking for help and receiving it

Last night I talked with a counselling psychologist. He too, like me, made a transition from engineering to psychology as a career path. After a week of to and fro on Whatsapp, I finally got a chance to talk with him and clarify some doubts. I got some insights into how to gain practical experience, the current trends in the field and some great advice too.

Talking with someone who is a few steps ahead can be helpful. For some reason though, I have felt reluctant in asking for help since childhood.

These statements define my approach to doing things and figuring things out. Many years ago, I began to realise that it’s neither effective nor efficient. However, my learning and growth in this particular aspect has been slow.

I tried to contemplate about the possible causes for this. I feel afraid of rejection. I believe that people won’t have time for me. That my questions are stupid, not important, vague. That I can easily find the answers on the internet instead of disturbing others and wasting their time.

These beliefs and assumptions have been at the root of my reluctance to asking for help. The result has been retarded growth, being isolated, not having a network of support. Also, it’s not just about me not getting support and help, but that I am not able to add value, serve and support others. Relationships are a two way street. By not asking for help, I have also not been giving help.

All the talents, skills, gifts that I have, are not being utilised to their full potential; I can serve others and work towards adding value, contributing, creating an impact. And why not? No point in not expressing and utilising one’s potential.

Like I expressed in Entering The Unknown, fear is quite illusory. Most of what you are afraid will happen, doesn’t. When you finally take that feared action, you realise you had been afraid and stuck for no good reason. Either the thing that you expected to happen doesn’t happen and you feel relieved. Or it does happen and yet you survive and realise it wasn’t as bad as you thought. Again, you are relieved.

The conclusion is that by doing what you are afraid to do, you mostly are relieved. On the other side, you remain stuck and afraid.

Before I got on the call with this person – the counselling psychologist, I had some fears – some beliefs and assumptions.

When I first approached him through LinkedIn, I didn’t expect a response. My default assumption was rejection. That if I ask for something, I won’t get it. I also tend to automatically assume that people won’t be kind. Which further aggravates the fear.

However, I got a response in one go. He was kind and seemed willing to connect and communicate. My fear didn’t come true. An inaccurate belief broke. I asked for his number, again fearing rejection. But again, I got what I asked for.

Later, I sent him a number of questions that I had. It was a long message. He told me he would get back to me. ‘I would get back to you,’ this combination of words has a connotation of polite rejection. But again, that’s just an assumption.

A few days passed and he didn’t respond. I decided to follow up. Which eventually resulted in the telephonic conversation that we had last night. I received so many insights, so much guidance and support. That too with a lot of kindness and politeness. Which went against all the beliefs and assumptions I had.

One of my teachers Nithya Shanti mentions this definition for the MIND – Mostly Inaccurate Neuro-Drama. All the beliefs and assumptions that were fear based have proved to be mostly inaccurate neuro-drama in my experience over and over again.

I feared rejection,
but experienced kindness and acceptance.
I assumed people to be unkind and impolite,
but found them to be kind and polite.
I thought relationships don’t work.
I found that you can make them work.
What I had were beliefs and assumptions,
what I found was the Truth.
And Truth does seem to set one free.

Featured Image by Pexels from Pixabay

श्रीकृष्ण – पूर्ण, पुरुष, अवतार
Happy Birthday to the Cutest Baby in the World!