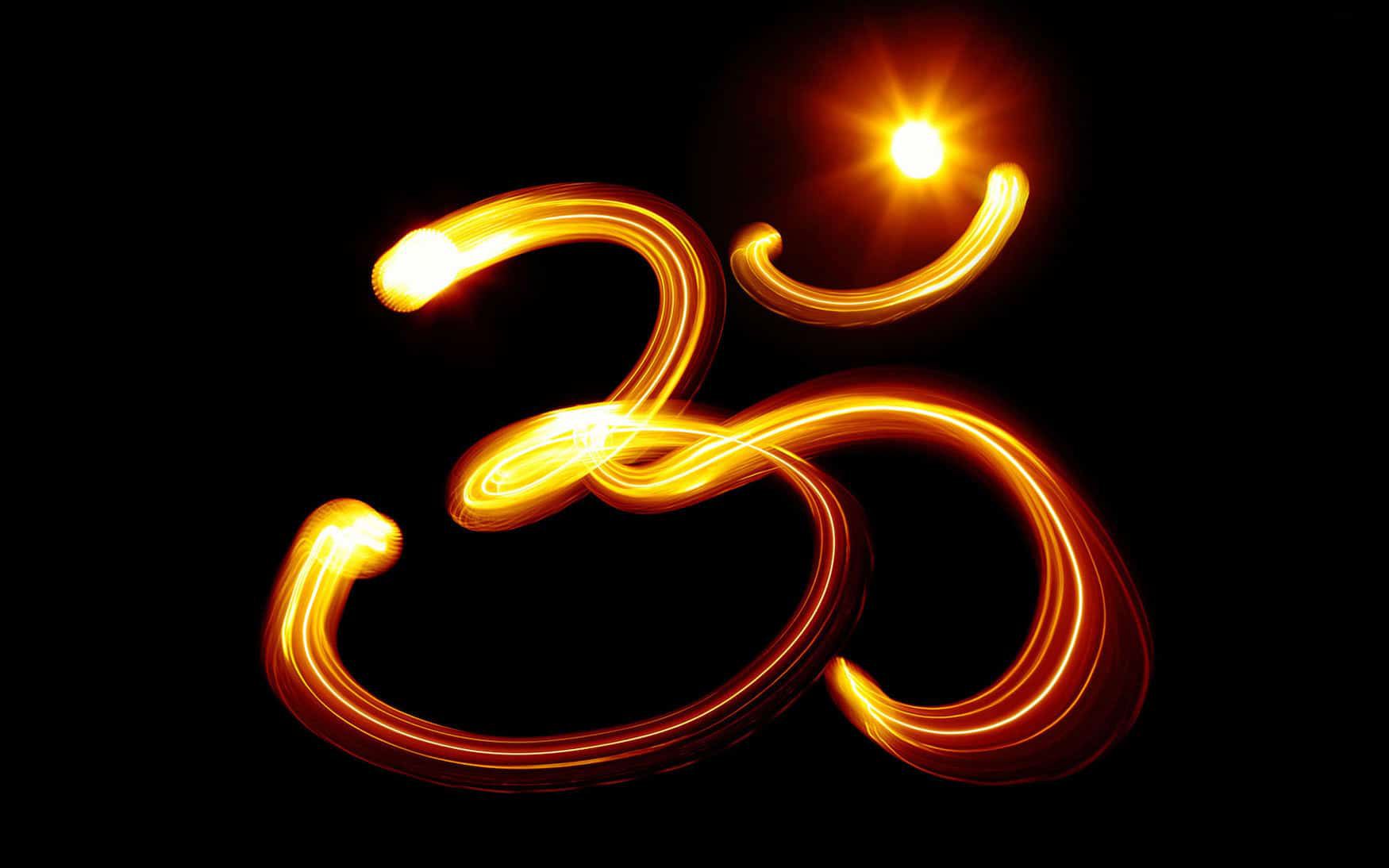 I Know This Person

The time when Swami found me

At about 8-years of age, I experienced repeated molestation, but I never mentioned a word about it to my parents. My father’s transferable job destroyed my academic confidence. My maternal grandparents bugged me (and my parents) to migrate to the US, and I sacrificed my dream of becoming a journalist. In the US, I gave up my higher studies and slogged to support my family financially. Being a strong-minded person, I digested all of that.

At 23-years, my parents nagged me to get married. I relinquished my plans of becoming a Sannyasin and entered matrimony reluctantly. Ironically, the only relationship I resisted (my husband) gave me the happiest times of my life. And, my career gave me a sense of accomplishment. After the birth of my child, I worked like a maniac, and my health worsened. Yet again, I handled it all with grit.

Then, Nature sent yet another blow. My son developed a chronic cough. We ran from post to pillar for a diagnosis. Every specialist said the same thing – there’s nothing wrong with him. Of course, there were a few who tried to use the situation by giving incorrect diagnoses! All said and done, my son’s cough would never subside. At times, we rushed him to the emergency because he struggled to breathe due to coughing.

“Your son has almost turned blue. If you had arrived 20-30 minutes late, you would’ve lost him,” the doctor once reprimanded me. Since then, I completely stopped sleeping. I had my son on my chest all night to ensure that he was breathing continuously. My backache intensified, but keeping my boy alive felt more important to me.

My son’s cough became a nightmare for years. Due to that, he stayed out of daycare/school often. Each time, I took off from work to be with him. Finally, I moved to a less demanding job but ended up with an abusive boss. Without many options, I quit my job in September 2012.

Not used to being a homemaker, I felt lonely. Though my son still kept coughing, and that became my priority. Besides, I had also realized that a person I had trusted had emotionally abused me.

Throughout my life, I carried the attitude of – bring it on Nature, let’s see how far you can push me! Well, it turned out that Mother Nature knew how to break me after all. Everyone has a threshold, and I had reached that point. I got into the Maha Kali mode! My anger went over the roof, and my husband took the brunt of it.

With time, inspired by my husband, I began attending classes in Chinmaya Mission. At that time, my childhood’s search for God resurfaced. Propelled by that, I sometimes browsed for spiritual videos on YouTube. That’s when I stumbled upon a talk series on Bhaja Govindam. I didn’t find the video as appealing at that time. Weirdly though, something attracted me to the speaker.

The last time I felt such a thing was with my husband. When my father had emailed the profile picture of a person (now my husband), a voice deep within me said just one thing – I know this person. That voice prompted me to say yes to my marriage.

Interestingly, that voice deep within me repeated the same thing now – I know this person. But, I was pretty depressed and in no mood to entertain anyone in my life. So, I shut that voice down and stopped watching the Bhaja Govindam video.

Nevertheless, something kept drawing me to that speaker who was named Om Swami. Later on, Swami indirectly mentioned that he had done a Sadhana to find me and a few more of his students (from his past lives). Perhaps, it was his Sadhana that pulled me towards him.

Anyway, as I had written in an earlier post, my husband and I watched the Bhaja Govindam series and reached Swami’s website. Though we didn’t know much about him, we started following his posts. Around November 2012, I felt an urge to help Swami in some way. I shot him an email that began our Seva and a beautiful journey with him.

At the beginning of 2013, we received an email from Swami. He was traveling to Canada, and he wished to know if we could come over to meet him. By then, we had exchanged quite a few emails (regarding the Seva activities) with him and a few of his followers. Consequently, we booked our tickets to go to Toronto and meet Swami.

Bharat, a super kind follower of Swami and a brother to me now, wanted us to stay at his place. No matter what we said, he wouldn’t accept no for an answer. Ultimately, we had no choice but to oblige with him. Getting my husband to stay at someone’s place is not a small task. Kudos to Bharat for having achieved that!

Back to my story, my life’s ordeals hadn’t ended as yet. My health was terrible, and so was my son’s. A month before our scheduled travel to meet Swami, my husband’s health went south as well. Due to Divine grace, we had just bought a house after searching for six years. On the day of closing, my husband fainted while having lunch with a colleague.

All the stress at home combined with those at work had gotten the better of him. And the paramedics had to rush him to the hospital. With a heavy heart, I wrote a note to Bharat explaining the reason. “Please apologize to Swamiji that we aren’t in a situation to meet him,” I said to Bharat.

That was the time I felt helpless with life. I had started giving up, and my attitude of ‘bring it on’ was slipping away from me. I even attempted suicide, but my husband stopped me on time.

As they say, “An arrow can only be shot by pulling it backward. So when life is dragging you back with difficulties, it means that it’s going to launch you into something great.” The way I see it today, Nature had prepared me for an astounding spiritual journey that began with Swami’s entry into my life.