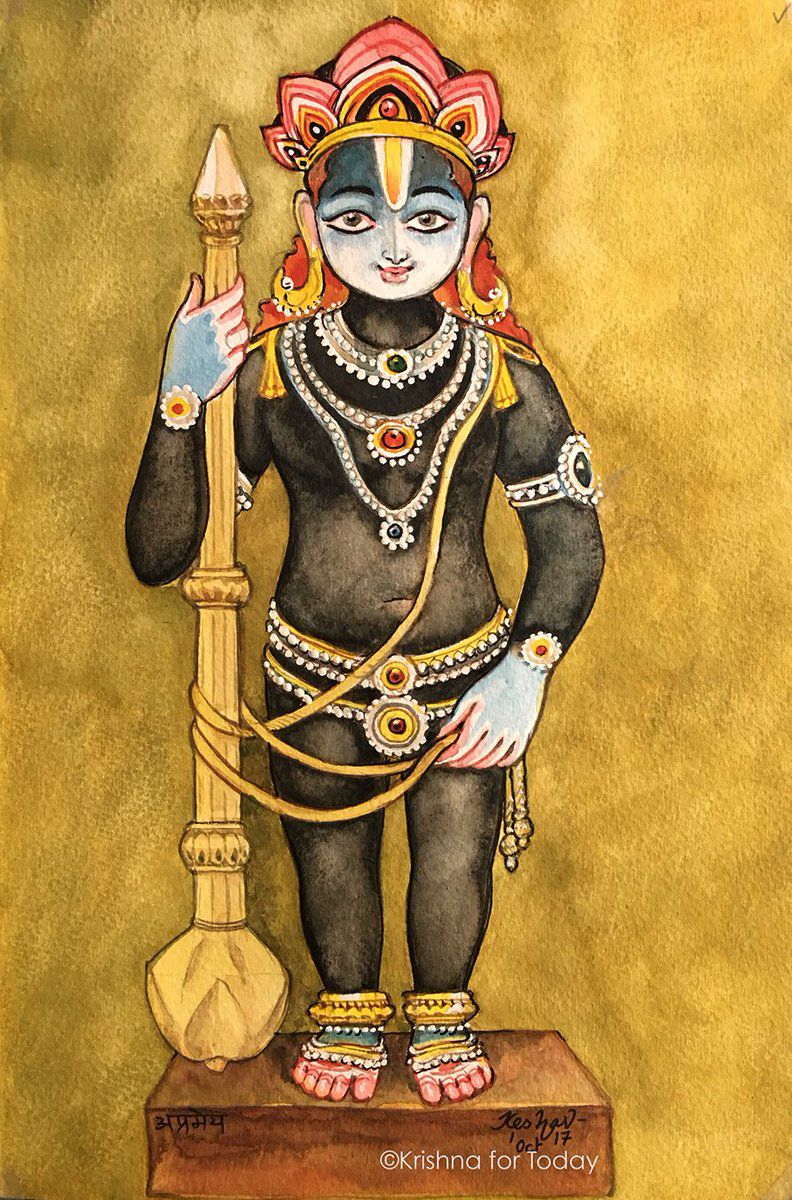 After reading today’s Swamiji’s post I remembered this clip from a movie I had watched long back.

The scene : It’s in the  temple/mutt, Guru with disciples were having their routine classes. One of the disciple boasted, he was very intelligent, ritualistic, a great devotee of himself, and he asked Guru “will I attain moksha”?  At this stage Guru saw that soon all other students lined up and their faces read the same question. Guru wanted to teach them a lesson, so He summoned the man who was outside the temple. All of his disciples moved away to avoid the person as they considered him of low caste. Though disgusted they maintained themselves in front of guru. The man bowed to Guru and stood slightly far away.

Then Guru pointed at the disciple to the man, (who had asked him “will I attain moksha”?) and said “what do you say, will he attain moksha”?. The man did not voice but just nodded his head indicating “NO”. Same answer was given when asked for other students also, a “NO”—situation got heated up, fumes, sighs, eyes. Guru was smiling, He now asked, targeted himself and put the same question to him – “Will I attain moksha”? The man with great humbleness and humility bowed down, and just nodded “NO”, answer was still the same!. There was chaos, frustration in the air, every single person was ready to throw this man out, afterall who was this man to decide their fate. Above all, filled with ignorance, they felt it was not only humiliating and insulting for them but also for their Guru.

But Guru stopped them and signaled to calm down and with quiet, still pleasantness in his face, now he asked the man the last deciding question“will you attain moksha”? now the man himself was target. To this, the man cleared his throat and again with folded hands, he finally spoke: “it is possible only if I left”. This reply shocked everyone because it meant to them that the man was the only person who would attain moksha if he died. But Guru was much more pleased with his answer and declared the man as a very great bhakta and he was at the peak of wisdom. Later, Guru explained to his students the true hidden meaning in the man’s answer-  “I -left” means when one let goes one’s “ego”, ie., the” I, me, myself” are let gone—then a state of self realization/moksha is possible/achieved.  As “ego”, the “I”ness leads to “highness” of oneself and is root cause of all pain and suffering among humans. One should therefore win over self, and surrender to HIM- rest will be taken care of by HIM. The disciples now understood the real essence of the man’s reply and were ashamed of their behavior.

I have to end, but how could it go without mentioning Sri Krishna himself. This is one of the incidents life of : Hari Bhakta Kanakadasa that happened at Sri Krishna temple , Udupi(Mathura of the south India). He was an ardent devotee of Sri Krishna, and was not allowed into the temple, he used to go behind/rear end of the temple, just right at the back of idol of Sri Krishna and sing and pray to him. Intolerant to this act, many so called themselves as ‘great devotees/priests’ punished him not to be seen near temple premises.  Once when their torture exceeded the limits, Sri Krishna, the idol-  took “about turn” “180 degree ulta”- “reversed himself” and a hole appeared in the  rear wall (maya) and Kanakadasa had darshan of  Sri Krishna—till to date –a window adores the repaired hole in the wall and is called “kanakana kindi” – from where one can have darshan of Sri Krishna – Udupi.

It is this same Sri Krishna’s idol that Sri Rukmini devi had worshipped  and that came afloat (in a ship)to reach into hands of Sri Madhvacharya, the founder of Dvaita philosophy- that’s how Sri Krishna’s temple in Udupi came into existence, was built. I was blessed and fortunate to have darshan of Sri Krishna through Kanakana kindi – the experience! –it’s totally a different world within the temple, ..no more words…

To conclude, from Hari Bhakta Kanakadasa life- takeaways- one form of bhakti- Dasya bhakti, the one that impressed Sri Krishna to change the direction of facing! What else proof can be provided better than this of GOD-supreme power..of bhakti. Its ultimate goal is self realization/moksha through surrender which is possible only when one let goes, one’s ego- which is Pandora box of world’s sufferings/ailments, an obstacle for self growth. Thus, all negative emotions and thoughts will automatically reduce, disappear, making world a better place to live and then one can become more positive, serene, divine and contemplate more on GOD.