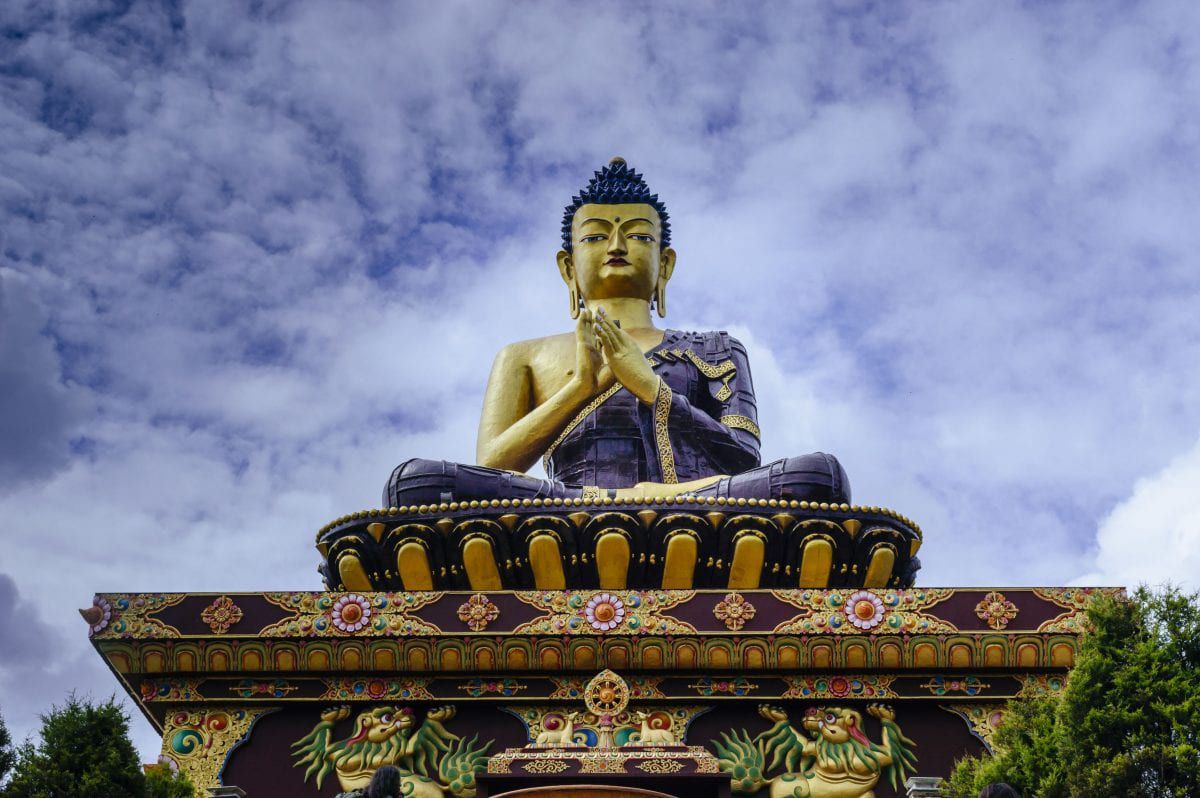 I REJECTED THE CERTIFICATE

Are you teaching / sharing knowledge the right way or just being a Hypocrite, and want a certificate for it!

This morning, I was motivated enough to write my first post of my life on os.me, but the post you are reading right now is not definitely what I intended to write. Well this post is about why I didn’t wrote the post which I intended. Well its just 2 lines in the post and you may think who the hell is he who is writing a post on not writing another post and what the post has to do with the certificate.

Well before squeeze your mind any more I share with you a joke from “THE DHAMMAPADA VOLUME  1”  by OSHO, well the joke is the summary of my post :

One man came to me. His religious sect believes in fourteen planes, and he had a chart,
he had brought the chart. Mahavira has attained only to the fifth plane, Buddha to the
sixth, Kabir, Nanak, to the ninth — because he was a Punjabi he had been a little
generous with Nanak and Kabir. But his own Radhaswami guru, he has attained to the
fourteenth! Even Buddha is just hanging around the sixth! And Mohammed, do you
know where Mohammed is? — just the third! A Hindu and a Punjabi, how can you
allow Mohammed to go beyond the third? He keeps him third-rate. Jesus he is a little
more generous with — on the fourth; he places Jesus on the fourth. But his own guru —
nobody knows about his guru — he has reached the fourteenth! The fourteenth is called
satch-khand — the plane of truth.
So I asked him, “What about the other thirteen?”
He said, “They are just coming closer and closer to truth, only approximately true.”
Now, can there be an approximate truth? Either something is true or something is not
true. Either I am here in the chair or I am not in the chair — I cannot be approximately in
the chair. So “approximate truth” is a beautiful name for a lie.
He had come to ask me what my opinion is about the fourteen planes. I said, “I have
reached the fifteenth. And just as you are asking about the planes, your Radhaswami
guru asks me again and again how to enter into the fifteenth.”
He was very angry. He said, “Never heard about the fifteenth plane!”
I said, “How can you hear? Your guru has only reached the fourteenth, so you have
heard about fourteen. But I have reached the fifteenth!”

So if you understand the message in the joke you know what I mean. In our lives we deal with uncertainty a lot not knowing what to do next. Should I watch a movie now or a better utilization would be to read a book (definitely of Swamijis’ ) but I have to reply the email too and what about that rak, oh! I forgot today Swamiji has uploaded his new post. Well but right now I am reading this post from a random guy who didn’t mean anything except from the joke which even is not his own!

THIS is how much I am confused and uncertain in my daily life. But worries not because after a lot of research (just reading Swamijis’ posts 2 YouTube videos ) I found out the solution to this problem. And the post which I was supposed to write on it was about it. Now you would say “Ok now he starts to mean something but why he is not telling us the secret recipe for removing all my problems of confusion”. Well the answer is simple ” THE TECHNIQUES WHICH I INTENDED TO TELL DIDN’T CAME FROM MY FIRST HAND EXPERIENCE YET “.

And believe me this reason is not as small reason as it seems to read. This is the only difference between a conman and a real guru that even the former has more bookish knowledge the the latter, the latter is far superior as the latter is backed with “Experience”(AS SWAMIJI SAYS ” FIND YOUR OWN TRUTH” ). This is the reason to include Buddhas’ image in the background of this post as Buddha signifies experience. When I was ready to share the post (the uncertainty post ) few images flashed in front of me of people on whom I laughed two years ago. Here are the people on whom I laughed :

Just 2 years ago I came to know that over thousands of people are teaching online from all kinds of meditation, tantra, chakra healing, reiki, angelic healing, crystal energy, trance-psychic healing, etc, etc. Now I was not laughing on them because all of these thing are scam, many are real though but none of them are teaching with any experience of their own. Just look at the no. of people purchased the chakra course in the first image its 200,000+(just think of the situation of even one person who took the course seriously). And in the second image well  more than 37 million posts are out there on how to get enlightened. Even google prefers that Wikipedia knows enlightenment better than Swamiji. Well I personally have no problem with people running this kind of business but how good be it if 37 million people really got enlightened and then share their experiences. The reason of laughter was this level of hypocrisy.

And mind you not, here this morning I was ready to become one o f them. A hypocrite, one who says one thing and does just the opposite. To just pass on bookish knowledge without even knowing if any of those thing really work. This reminds me of a game streamer who asked a cheater in the game for why he cheats. The guy replied that he was furious because of the other cheaters who destroy the joy and enthusiasm of the video game. To this what the streamer replied I think I will never forget, originally said in hindi : “यह कौन सा लॉजिक है रे ! सूअर पसंद नहीं आएगा तो सुवरे बन जाएगा ” (Trans : OF WHAT LOGIC IS THIS ! IF YOU DON’T LIKE A PIG WOULD YOU GO OUT TO BECOME ONE).

I would love to take an excerpt from Swamijis’ book Mind Full To Mindful (chapter : A philosophy of life) :

“”  I think this is a profound insight. This is the only way your words will have impact. When we say things we don’t mean, our words do not seep into the consciousness of the person beyond a temporary feeling. If you say ‘I love you’ to somebody and you don’t mean it, he or she won’t feel it either.

A mother took her petulant six-years-old to Gandhiji and told him that her son ate a lot of sugar and if he could do something or fix this problem for her, she would be eternally grateful.
‘come back after six months,’ Gandhiji told her and promised that he would help the child come off his sugar-binge.
Six months later, with great eagerness, she brought the child back to Gandhiji who merely instructed the young one to not eat excessive sugar. It wasn’t good for the teeth, he told him. The mother was not pleased. She confronted why did he wait six months to say this simple thing?
‘Because,’ Gandhiji said laughingly, ‘at the time, I used to eat a lot of sugar myself. How could I tell this boy to do otherwise? My words wouldn’t have had any impact.
After I spoke to you, I quit sugar and now my words will dot the trick for him.’
And sure enough, the boy stopped consuming excessive sugar. Sincere words can open the gateway to anyone’s heart. “”

Well enough spoken, at least now you know all what I mean (except one thing). I would like to wind up my post from a beautiful heart touching quote :

“EXPERIENCE IS THE ONLY TEACHER WE HAVE. WE MAY TALK AND REASON ALL OUR LIVES, BUT WE SHALL NOT UNDERSTAND A WORD OF TRUTH” – Swami Vivekananda

But wait what is the one thing I  said that you would not mean? Well it was just for the fun, its the ‘CERTIFICATE OF HYPOCRISY ‘ which I rejected taking :

Anyhow I would love to read in the comments which certificate would you love to reject.

Truth is bitter
When disciple is ready Guru appears