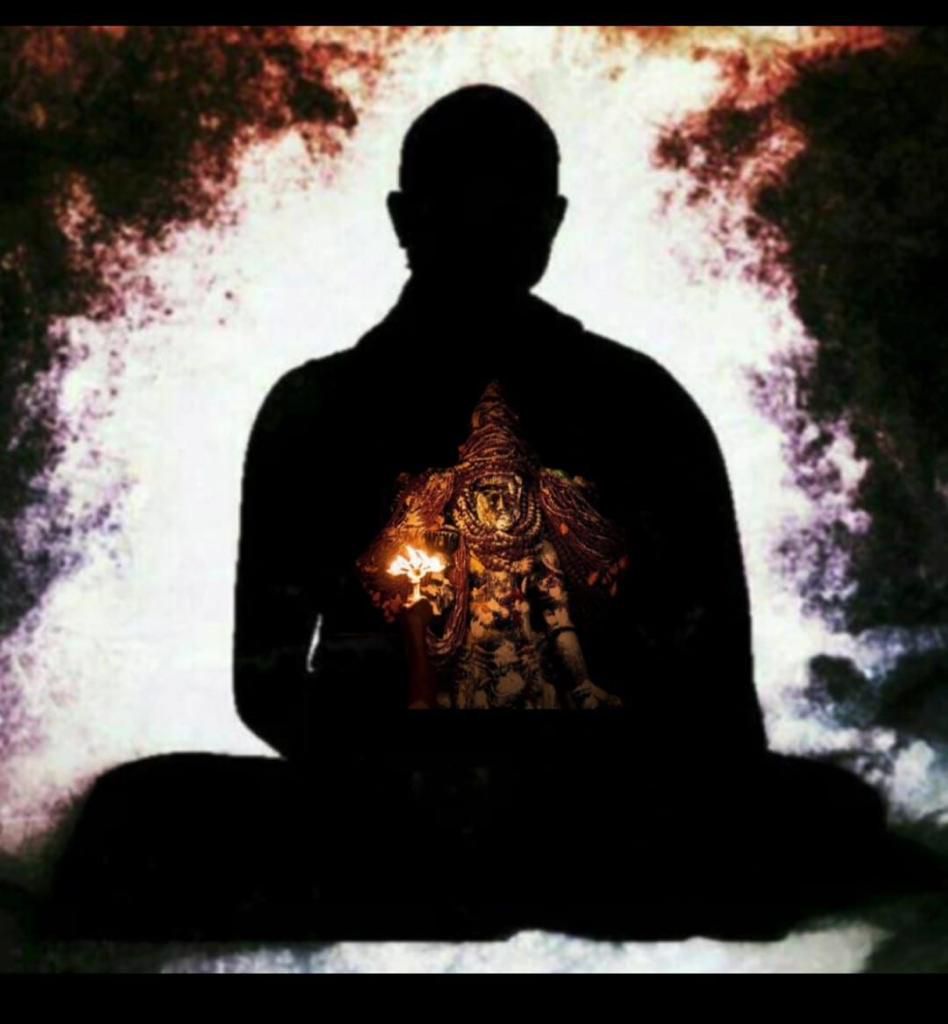 "Believe in the ideal, not the idol" - Junipero Serra

Being born in a Catholic family, idol worship (similar to Islamic faith) was forbidden as part of the ‘10 Commandments’ taught to us during Bible study at Church. Not knowing why, I use to always get perplexed, when, friends asked me,

“Willbur, why do you’ll pray to the Cross?”

Before I answer that, here is a beautiful story of Swami Vivekananda with Maharaja Mangal Singh of Rajasthan, who one day casually said,

“The idols you Hindu’s worship are nothing but piece of clay, stones or metals. I find this idol-worship ‘meaningless’.”

Vivekananda saw a portrait hanging in the wall of the court. Vivekananda approached towards the painting, looked at it, and asked the dewan (minister) of the court to take it down from the wall. It was a painting of Singh’s deceased father.

When the dewan took the picture down from the wall, Vivekananda asked him to spit on it. All were taken back and the dewan was horrified.

The king was furious, “How dare you ask him to spit on my father?”, he cried, in a tone of demanding an explanation.

Vivekananda saw, the king was gripped. He smiled and politely replied,

“Your father, where is he? It is a just a painting— colours on a piece of paper, not your father.”

Vivekananda’s reply followed the logic of the king’s previous comment on Hindu idols. So, he was perplexed and speechless and did not know what to say. Vivekananda once again politely explained to him:

“Dear Maharaja, this painting is not your father, but when you look at it, it reminds you about him, here, the painting is a ‘symbol’.

Similarly when a Hindu worshipper worships an idol, the idol reminds him about his beloved deity and he feels the reverence and presence of the deity in the idol. Here the idol is a ‘symbol’ that evokes ‘anubhuti’ (feelings & realisation).”

Wise words from a wise Soul indeed, isn’t it?

This beautiful story of Swami Vivekananda, tell us that,

‘It’s not the idol we worship, but the symbol (meaning) it represents.’

Later in life, I was informed, that the ‘Mind’ initially needs a ‘Form’ to connect too and from there, the ‘Mind’ can move to the ‘Formless’.

Same when we learn A,B,C as kids we connect sound to an image. Once we become fluent, we don’t need the sound or image. And the beauty of Hinduism is that we can literally choose from a million ‘Forms’ out there. We can choose whichever form we would want or like to connect with.

Krishna was loved in various ‘Forms’ to various people.

Yashoda loved Him as an innocent, cute & mischievous child, Balaram saw Him as a brother-in-arms, Gopis saw Him as their lover, Arjuna saw Him as his friend and later Guru while Duryodhana saw Him as his foremost enemy etc. Same person, different connections and forms.

And finally go from your ‘Form’ to the ‘Formless’.

As Swamiji, invokes in this beautiful prayer both the ‘Form’ & the ‘Formless’.