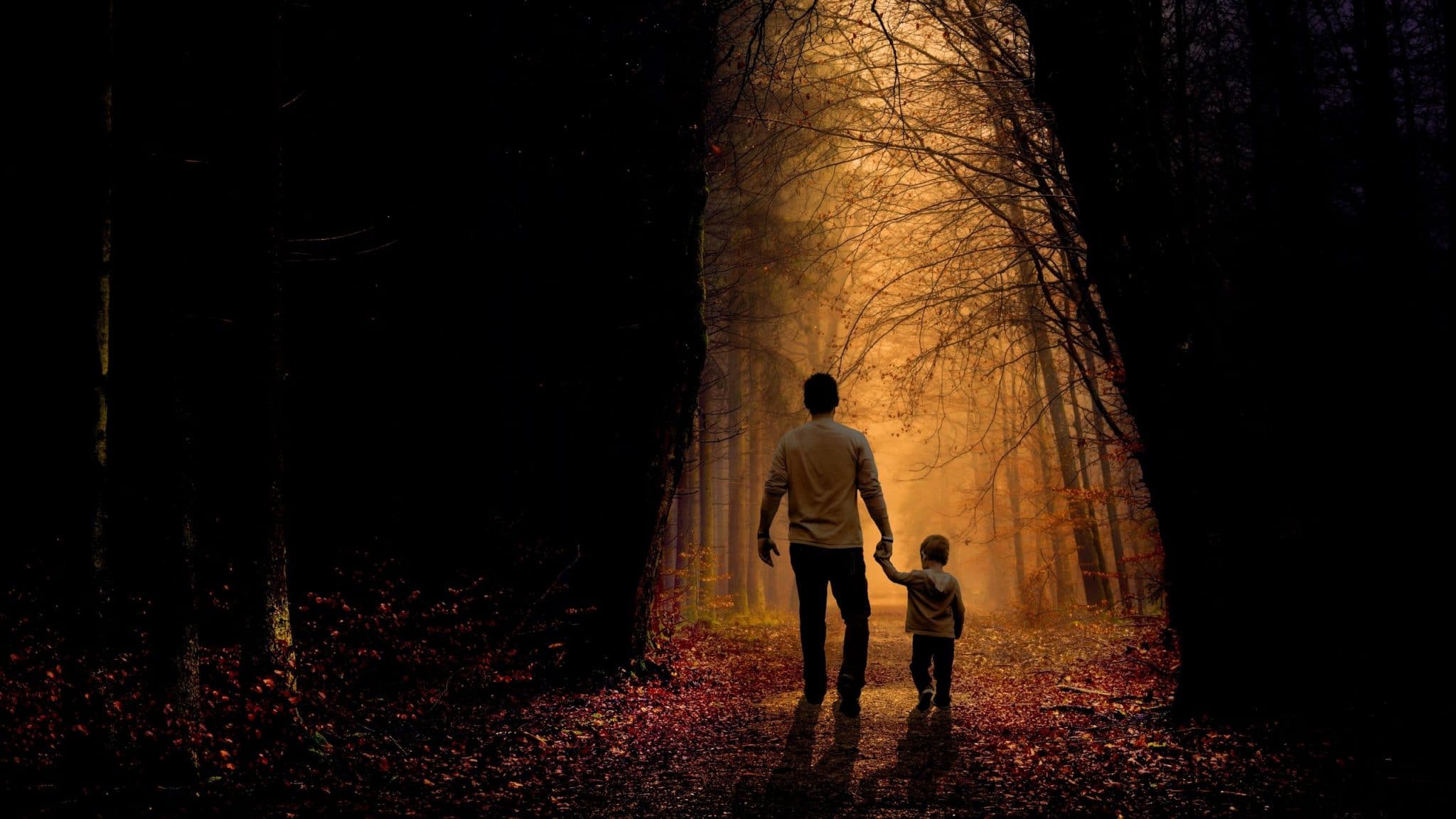 If You Just Allow a Child…

The little boy was excited! Beside him, his father was about to open up a table clock that had stopped working. Just then, the mother looked in, and she was horrified. “Don’t let him touch it! He’ll ruin it.” The father just smiled and waved away her protest. He picked up the screwdriver. The child was greatly relieved. The adventure was still on.

The back cover came off and the father handed the boy the open clock. As he held it and peered at the internals, suddenly an overwhelming thrill ran through the boy’s entire being! Mesmerised, he just continued to stare at the unbelievably complex machine, the delicate details of each part. He had no idea how the parts worked or even what they were called, but he just could not take his eyes off, for quite some time.

Over the next week or so, every day after school, the boy would rush home, gobble up lunch and get down to opening up the clock again. After some more staring and wondering, he would put everything back together and go out to play.

This got the boy started on his exploration of mechanical contraptions. When he got his own bicycle, he wanted to take it apart. Dad obliged with a brand new set of spanners and other small tools, as and when required. With the cycle upside-down on the terrace of the house, the boy learnt to strip it down to the last spring and washer, and put it back together again. He would flick the wheel and check how long it took to roll to a stop. Lubrication made it run longer. Hmm….

His friends started approaching him with their own bicycles for minor repairs. The boy was glad to oblige. He was admired for his ability.

Cycling on the roads, he started picking up any scrap nut, bolt, washer he saw lying in the dust. His roving gaze now was focused more on the treasures than on the traffic. Soon, his friends joined him in the scouting and his collection grew rapidly. Back home, every time a newfound bolt matched an earlier nut, he smiled in satisfaction.

Somehow, he doesn’t now recall ever being scolded for what must have been rusty and greasy pockets, all the time.

By now, he had started reading magazines and tech journals and could easily grasp the content. When he joined an engineering college, he was surprised to see his reputation had preceded him. Soon, the bicycles were replaced by the mopeds of the new friends, in for repairs. His advice on new bikes was sought, and his instinctive understanding of concepts being taught in class surprised the others.

When he took up a job, he chose to work on the shop floor, where he would get to work with all the machines. In a climate where workers and supervisors were always at loggerheads, he slowly gained the admiration and trust of his subordinates. His peers and seniors noticed that he was different from the others.

Over the years, he learnt and experienced first-hand the complexities of design, manufacturing, assembly and testing of motorcycles; something that had been his biggest dream, as a teenager. Time flew and when he quit, he left a thoroughly satisfied man, with an enviable bank balance.

Looking back, the man wonders how things would have turned out, had the doting father not been willing to sacrifice the table clock which, incidentally, never ran again 🙂

Mechanical engineer by instinct, qualification and profession, got to spend ~27 years in the Indian motorcycle industry, experiencing Design, Manufacturing, Assembly and Testing...


Login with Email
No Account? Create One
Rift – 8
“Free”