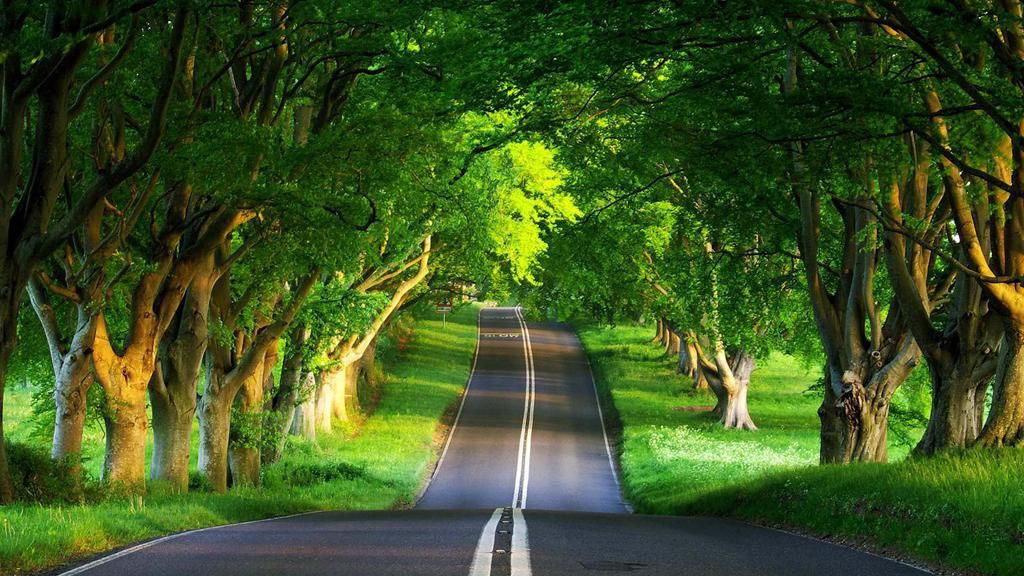 In a Cold Winter Morning…

My humble pranaam to my Master Om Swami ji who has lit the light in my heart. My pranaam to my spiritual family who is always there to listen to me  and guide me through thick and thins. I am grateful to Guru ji for giving me this family.This time I came early again to write something . Of course I felt to share it with you. Two incidents happened today morning. Though they are small  ones but still I  feel to share this . It happened that today was the last day of Surya Sadhana. As usual in the last day You are supposed to go to Lord Shiv temple and pour the haldi water on Shivling. So after my puja I started to the temple. The temple is mainly  Jagannath temple.  Along with Lord Shiva there are other deities also there. Even you will find Dus Mahavidya devi idols , Lord Kartikeswara,  Ganesh ji, Mother Laxmi , Mother Parvati , Hanuman ji  and all.  The temple is of walking distance from my home. So I started at around 6 a. m. Due to low pressure  and cloudy weather and of course rain it was still little dark. And also its winter.

As I came out of my building , I saw our Neighbour  bhaiya is also coming .I wished him morning and he told that he is going for morning walk. Every day he does it. So then he also joined me in the walk. During our walk he asked me where I am heading at and I had to tell that I am going to temple. I also told him indirectly that I was doing a small puja and today it is the last day and  I am supposed to go to Shiv mandir for darshan. Unfortunately he did not take much interest in the sadhna and puja kind of things. As if he got a chance to ask me the most certain things which generally people ask and people want to know. Guess what ? Well.. first he asked me how much I am earning from these serials and movies? So then I had to tell him that  I am a freelancer actor and I am getting paid per day and it not a monthly salary for me. Then he dived deep and asked how much?????? And I told him the truth.. Sometimes it is 50 or 60 or 70 or even 20 or 30 thousand… It varies. It is never fixed.  Then came the next question.  WILL YOU NOT MARRY???????? Bingo….. I will tell you the truth. I was not ready for this question at early in the morning. Any way I faced this question a lot and I am used to it. So I answered him politely that now I am not interested.   And specifically I might not handle it, well I never expressed my desire for the interest in spirituality, sadhna  and all because it was clear that he will not understand  anything out of it. Then he himself expressed that marriage is a janjaal. Any way ,  as we reached near the temple , I said him good bye and we crossed in opposite direction.

I entered the temple and bought a diya first to put it in front of Lord Shiva Idol. The temple was bit crowded due to kartik month .A lot of women were there. After completing my ritual as prescribed in sadhna I came to Nandi bhagwan idol and as usual I held him in my right hand and brought my face near his ears. I was talking to him slowly and telling him my wish  then suddenly I heard a male voice. .But I continued to tell my wish and then after that I looked at that direction. It was an old MAN.  I realized that he was very angry at me and irritated  . why? because I touched the idol. Why I had to hug Nandi literally? I could have stood at a distance and pray.. I realized that he did not tolerate the scene as I am a female,… (a woman) who is daring to hug the bhagwan  which is obviously intolerable. So he said in a very blunt voice.. why you are holding the murti ? I answered him foolishly.. and I was also not prepared as my sense of humor is very poor and I am not  witty. So I answered innocently that I am talking to Nandi ji. He said.. you can talk to him by not not touching him… What the hell? pray from your heart.. man se puja karo.. And that is it.. enough to break my peace of mind…but recently I was angry , those who read my last post , they know it very well. But I controlled my anger and replied him not like Swami ji.. with a bit irritation and anger but in a low voice.. THAT IS YOUR POINT OF VIEW.YOUR BHAV IS DIFFERENT AND MINE IS DIFFERENT. AS I ANSWERED HIM BACK HE GOT MORE ANGRY MAY BE BEING A MALE HE DID NOT TOLERATE ..HE BLABBERED AND  REJECTED MY ANSWER AND TURNED HIS FACE FROM ME AND WENT IN DIFFERENT DIRECTION. 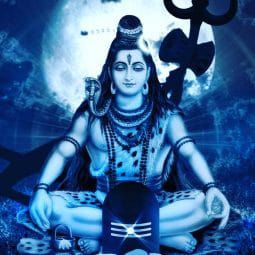 My soliloquy was very high at that time. A part of me wanted to go behind him and tell him something about my way of puja and yes I was angry at him. I wanted to hurt him back as he hurt my sentiment.   But I did not go after him.  I told myself he is walking in his way. I am walking in mine. That is it. On my way back I purchased some  green vegetables  , flowers and tulsi leaves for home and came back.

So moral of the story.. though I am staying in a male dominated society and everyday i face and come across several people who are less compassionate and humble towards other people and their emotion , I also see people who are very healthy at mind. May be they are less but thank God that they are there. I also felt pity at the thought of the male psychology towards women . The old man after years also could not realize the essence of bhav of a devotee and he is still conditioned. But you know what now I am not angry while typing this.  I am concerned for him. I wish he could meet or listen to Swami ji or he should get the clarity.  Recently a friend of mine told I am trapped in this spirituality.  I do not have any answer for these people. I am leaving them to their own destiny. Let them realize their truth in their time. I am not worried for people like them. Am I being selfish for saying this? I do not know. I am fortunate and happy that I know my path and I will walk slow and steady.   Till then.. much love to you my dear family.. My koti koti salutations to my Guru, my Mater who is so so kind and so full of love and light.. Thank you very much  for being there in my life and for clearing my mind.

For near about 19 years it is Light...Camera... And Action...Professionally.En route I found My Master(w as searching from long)...Desires never died....Full of flaws i am..a tiny sand in the ocean..one day i will merge in that ocean...