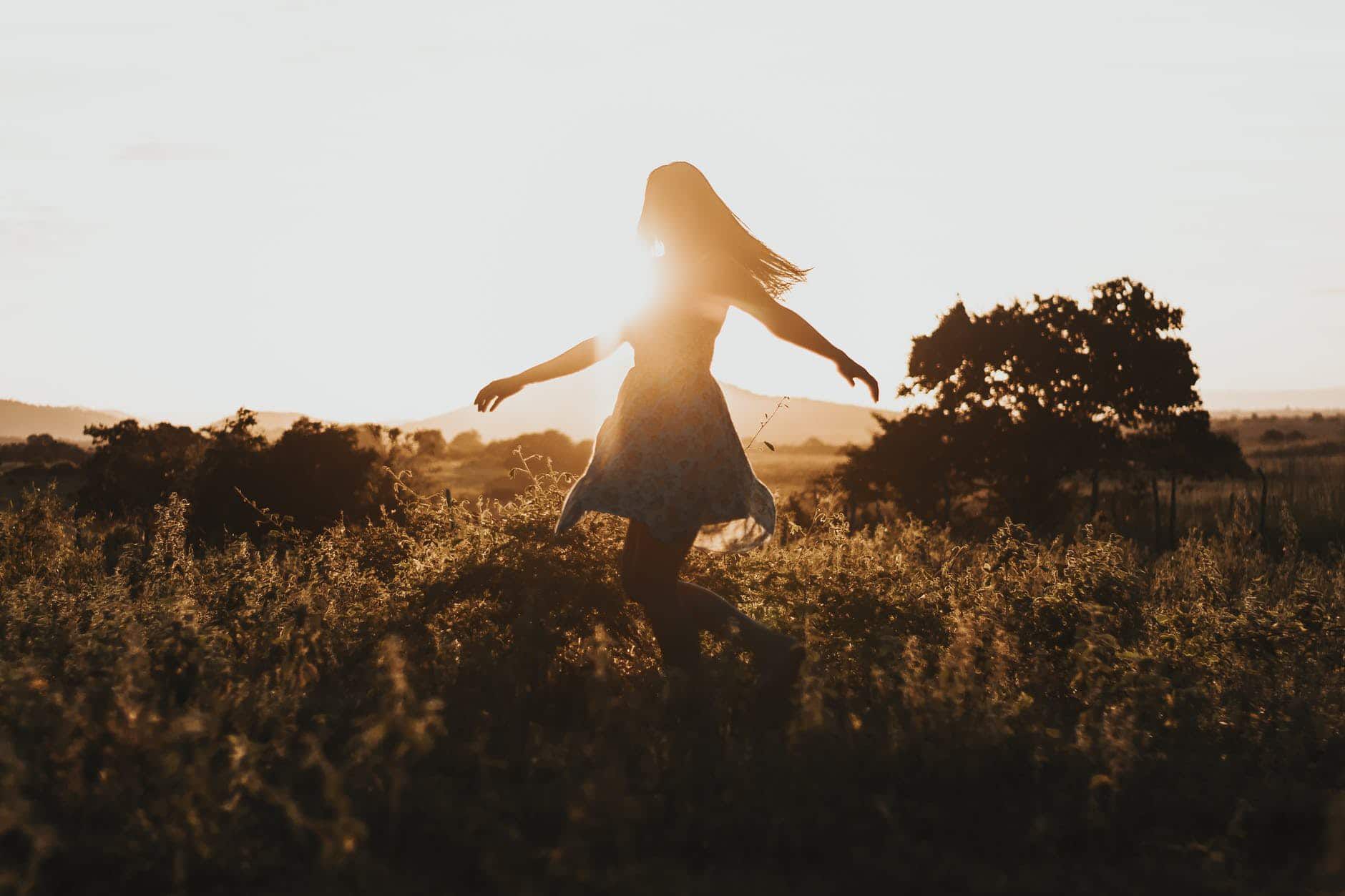 Unknown on the path of spirituality, an accidental life emerges

In 2013 something happened that changed my life forever.

At this time, I was living in Delhi. One late night and when I say late night, I am mean 2:00 AM around, I returned after watching a movie.

At that time, I was standing on the balcony of my accommodation and smoking a cigarette when I started bawling like a child, just repeating two questions over and over again.

“Yadi aap ho to app mere samane aaoge?” (If you are there, then you would come in front of me.)

When I heard a loud voice telling me to look up, there was the symbol of Om etched in the cloud.

I was shocked and went off to sleep. I did share this with my psychologist, and she called it irrational.

I traced a thought I had after I had failed in ninth grade. After reading Economics, I started questioning everything.

I realized the statue of the god in the temple is not the primary form of the god. That day I decided that one day I would see god.

My life is full of such examples. My life after that became a living hell, and to this day, it is.

I just want to know what is my end game and I have found the way upon which I walk. I can become a Raja yogi, which is the only way for me to know what my life is going to be.

Is there any other way  or someone who can guide me.