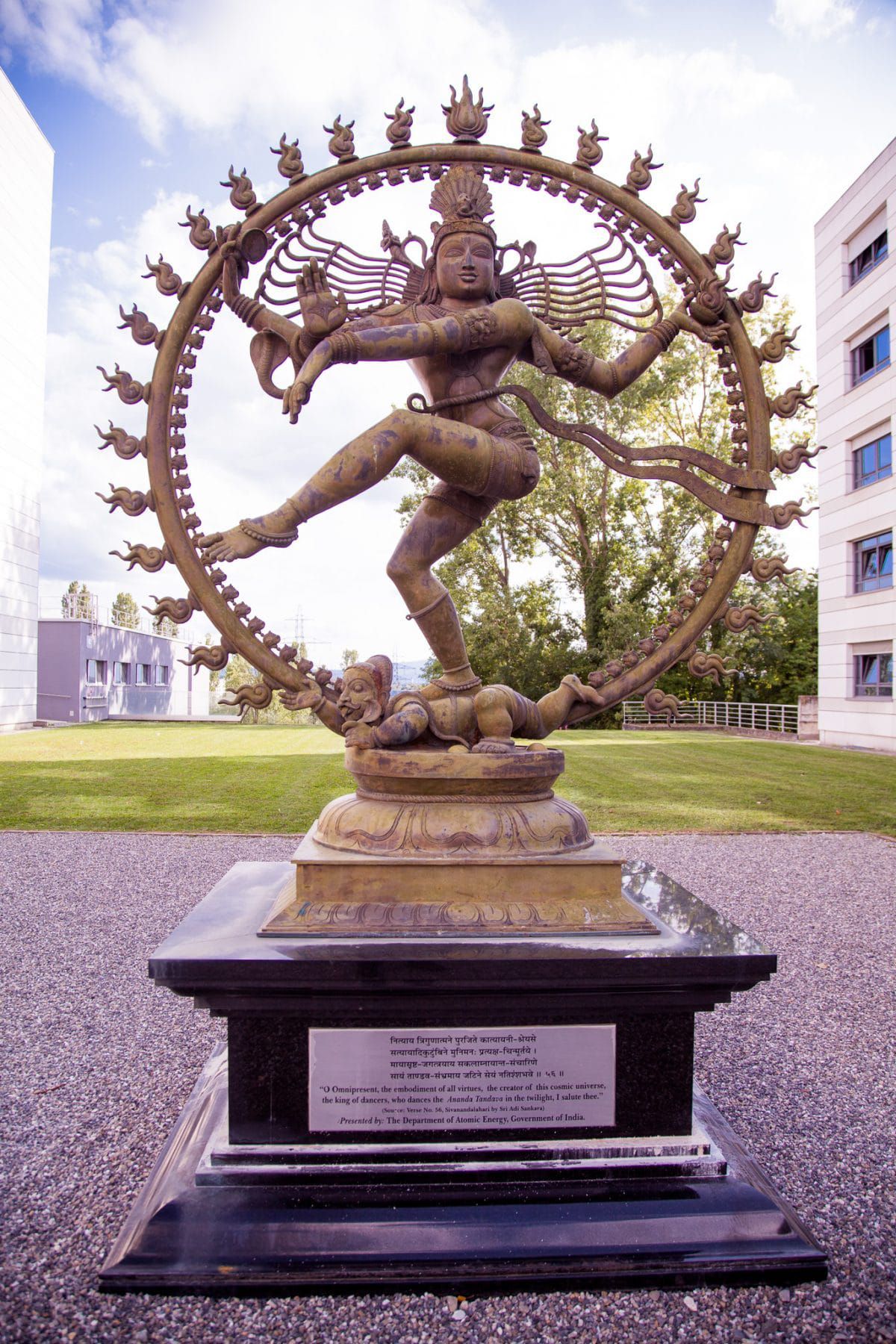 In Search Of Shiva – Part 1

While, we are past Shivratri, I  am hoping the Mighty Mahadev will still accept this humble offering of mine at his feet 🙏🏼. I also offer this at the feet of My Master who inspires me every day.🙏🏼

This is a sort of a first for me — a story told in a few parts. And , needless to say, I am immensely grateful for the gift of your time.

I
Mornings in Kashi were hazy and dewy in winters. The spirits had finally left the burning pyres, and many had transmigrated back to mortal coils. Flesh to Ash to Flesh. The road to salvation is not easy as virtuosity becomes rare- in fact, even rarer in this city. The mynas would chirp ever so gently to ferry you across to consciousness. And the Sun, did not seem to be in a rush to light up the world. He almost always tiptoed into my room, like a lover looking to kiss my eyes open. Everything took its time to unfold, everything felt like it has always been here forever– holding onto stories– to be told, if you asked or to be deciphered from the silences that wearily wove themselves around everything at this time.

At my bed’s footboard was a beautifully carved wooden four petaled lotus, and if it were not for my mother’s Neraval floating through the terrace into my room that fused with the heady jasmine incense, I could have stayed in bed all day just marvelling the intricacy of that design. But I had to wake up and tip-toe as fast as I could, up the stairway that led to our terrace balcony, to watch her- all draped and adorned in one of her pastel Benarsi Jamdani, seated cross legged on a straw mat, laid on the floor and meditatively plucking away at the ektara. She faced the rising Sun and was such a beauty to watch in those few minutes- lost to music-her eyes closed and face illumined with some divinity– the likes of which had never touched me.

She wore that saree like a Goddess– it fell gracefully on her petite figure and you could tell of all the meticulous hard work that had gone in its making, as much as it had in making her. The cloth was exquisite to touch- soft, lustrous and craftily belying tenacity. I often found myself slipping into her room, opening her closet and just cocooning in one of those- just for the fleeting sense of security and stillness it gave me. She often paired the paisley motifs of the saree with a simple pearl necklace with matching ear studs, an ornate bangle on her right wrist with her hair neatly tied in a bun and a perfect stain of claret on her lips. Suddenly, everything was expressly elegant and expensive. Like her. One part of the loose end that was draped over her left shoulder, would always be caught in her right hand- like she was holding on to a secret. She held many- I knew none. Like why did we suddenly decide to come to this God forsaken city? I was not ready to be amongst the decay– not ready to be weaved into the design of whatever these visits meant to her. The choli though was plain and monotone in colour, there was no design on it- unlike so much of this place that spun rituals and ideologies patterned to groom you for the ultimate reality that was death.

I never really saw much of her after early mornings- she went visiting the Gods, possibly hoping to make a good impression with them or with those who professed to know them. But if she ever asked me– I would have told her that Shiva had left Kashi long time ago. There was no trace of him here aside the obtuse notions peddled and blathered about on the streets. He was done with the place and had long escaped to Kailasa.

II
Mythology holds that Kashi was conceived on a Mandala- a sacred geometry of potent gridlines with the axis mundi at its centre. This centre once held an ineffable effulgence of the Benevolent Supreme- The Destroyer, The Re-Creator and The Controller of Time. He was pleaded into establishing his presence here which in turn, validated the lands sacredness. Such were those times, legends hold, that Great Gods walked through the city nurturing creation through its infancy. Every morning as the Sun’s radiance lit up the skies, Man’s, then inherent purity ensured that he was incapable of casting a shadow. At night, the Moon showered Soma upon the land, that enabled all a rejuvenating rest.

But much changed as eons passed and no one knows what happened to those Gods since the early days. Perhaps, they felt less wanted, less useful and misconstrued. Perhaps they could no longer be bothered to correct Mans’ evolving machinations. Perhaps they left hurt and heartbroken. And with them, so did that great edifying luminance for which the city was known for. What remained though, in the aftermath of its fade, were the casted veils of perception and delusion. Thus Kashi, the city as old as time was plunged in darkness, succumbing to dereliction and eventually transmogrifying into madness incarnate.

For a few hundred rupees, a high was quite easy to come by- an inviting frothy ganja lassi or the psychotropic drag of a chillum, or even better- the pacifying high of incoherent mumblings of rogues in the disguise of saints. After all it was not only death that did you in, but it was also the living. Shiva knew why he eventually brought the bhang to the city. How else will you see it so forgivingly- how else will you transcend the effects of notoriety that hinged in every nook and cranny. The Baba’s, The Naga’s, The Aghori’s, The Dom- even the boatmen and the assorted vendors- to me, they were all a colourful medley of thugs, selling you an illusion while conspiring to steal from you- your actions, your cognition, your conscience, your wisdom and finally any semblance of sanity you might have ever had. But you would expect that- wouldn’t you?  A trade?  You come here seeking answers to the meaning of life and death and take no effort to understand that these questions are inherently flawed and are mere footnotes in the grand scheme of the greater purpose of creation.

The truth is, we are all mischief makers here. Except for the monkeys- they mess with you in the hope that you would realise that you needed to leave- the city couldn’t even offer you hope. There was always a little Ram, Laxman, Sita with Hanuman- running about the Ghats and for a mere Fifty Rupees you could take a picture with these gods. Then a blessing or two for a hundred rupees from a Baba. And you wonder why redemption is so tough in a city renowned for the very thing it promises.

At the centre of Kashi is the imposing Vishwanath Temple – dedicated to the city’s patron deity- Shiva. They say that the temple and the area is energetically charged, it is assumed after all to be the centre of the centre of the Universe. Manifest powers dimmed in potency the further you moved away. But little did the devout know that this spell had long been broken.

My mother had been making her way to this temple almost every day- to seek blessings, to get hope, to maybe find someone or his whereabouts. She hobnobbed with the priests, tried to find a familiar face amongst the faceless many.

That someone was my Father.

To be continued, tomorrow 🙏🏼

*This is a work of Fiction. Read Part -2 Here