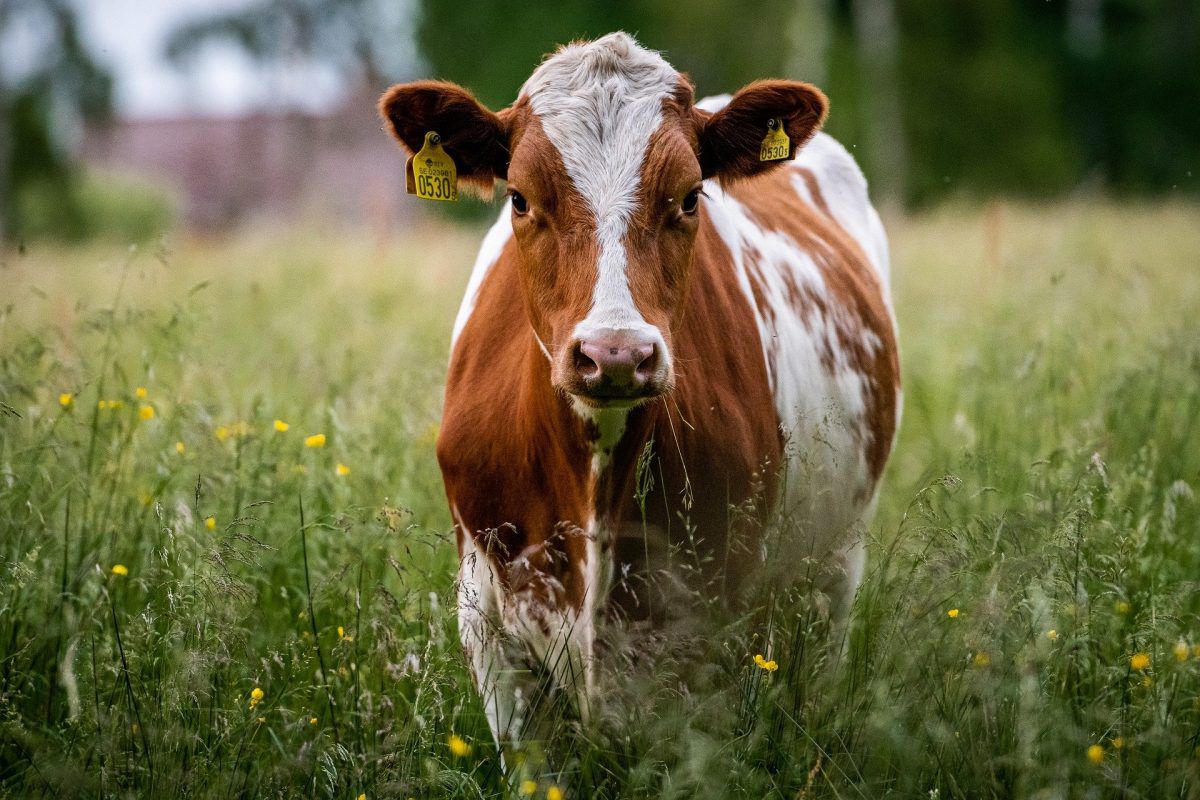 An unexpected solution to the plastic crisis lies in small proportions

As human activity and subsequent waste continue to impact climate patterns around the world, countries and corporations push for a circular economy structure, in which products and waste alike are reused as an input in production rather than a byproduct. As a whole, however, the circular economy acts an umbrella term encompassing a myriad of biochemical and economic strategies to ensure that no resource goes to waste. One of the key proprietors of the climate change crisis – single use/disposable plastic – burdens the environment with its non-degradable nature and it susceptibility of breaking down into small micro plastic particles that make their way into the digestive tract of an unsuspecting animal. While several solutions to mitigate the plastic crisis have been debated and challenges, one unusually microscopic solution takes the cake.

Indonesia’s Research Centre of Oceanography, or the IRCO, has conducted extensive investigations on bacterial microbes consuming the plastic waste surrounding Jakarta’s mangrove forests. Other prime locations around the world include the signature hot springs in Yellowstone National Park, tropical islands in the Pacific, and the stomachs of adult cows?

New research has uncovered that certain microorganisms found in the cows’ digestive tracts and manure share similar enzyme properties as those found in Jakarta, thereby providing an ability to consume plastic at accelerated rates. The cows share a mutual relationship with the bacteria by using digested plant components (such as cellulose and fibres) in the rumen tract to produce milk. One such component, cutin, is a natural polyester that shares the same chemical integrity as the polythene used in bottled water and plastic bags. This cutin, making up the outer cuticle layer of a plant’s cell walls, is virtually accessible in all common vegetables such as tomatoes.

To test this theory, the University of Natural Resources and Life Sciences in Vienna conducted a study in which almost 100 litres of rumen fluid containing the microorganisms were collected. Much of this material, along with other natural fluids, are byproducts at slaughterhouses; hence, researchers commented that the success of the study could lead to more sustainable and responsible use of the bio products wasted when gathering meat. This rumen liquid was then exposed to several plastic variants, one powder and the other film.

The results showed that the microorganisms decayed the plastic powder faster than film, indicating that they are capable of eating minuscule micro plastic particles that are difficult to trace by humans. Prior to the study in 2018, a mutant enzyme capable of eating plastics was accidentally created in a Japanese lab. Another study in the Journal of Frontiers Bioengineering and Biotechnology suggested that the microorganisms can digest other plastic compounds, such as polybutylene (used in home appliances such as plumbing) and polyethylene (used in packaging and cable insulation). Such breakthroughs in biotechnological solutions led to increased investment and attention towards engineering a genetically modified enzyme – in conjunction to the microorganisms identified in the rumen of cows – to decay existing plastic waste as a seemingly sustainable solution, perfectly suiting the circular economy as a whole. Sometimes the less obvious and to an extent the most outlandishly creative solutions are invisible to the naked eye.