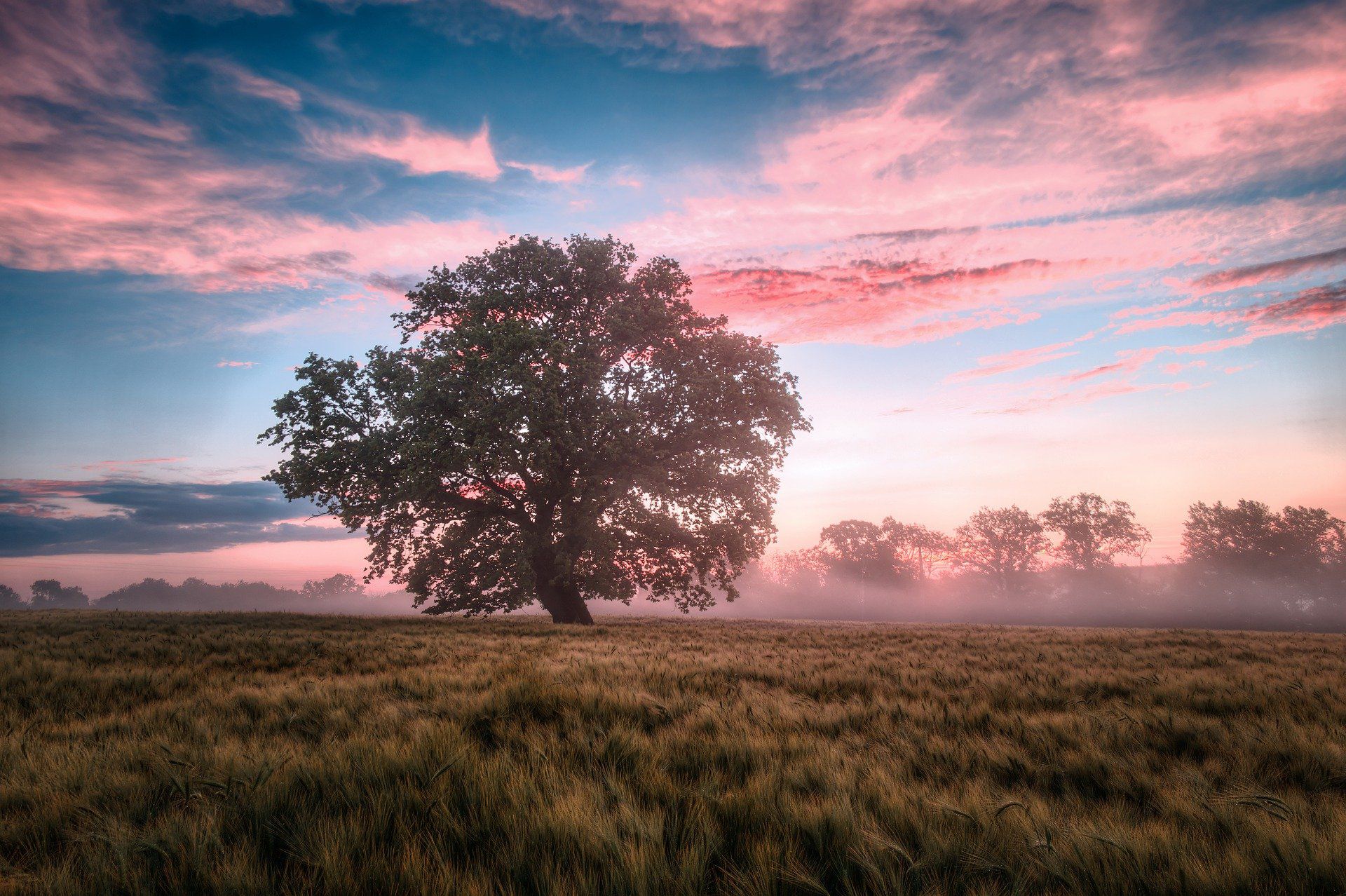 Daily dose of inspiration... Wake up !!!

This is an excerpt from the book titled “Awareness” by Anthony de Mello. The message he is conveying is a very powerful one.

Spirituality means waking up. Most people, even though they don’t know it, are asleep. They’re born asleep, they live asleep, they marry in their sleep, they breed children in their sleep, they die in their sleep without ever waking up. They never understand the loveliness and the beauty of this thing that we call human existence. You know, all mystics — Catholic, Christian, non-Christian, no matter what their theology, no matter what their religion — are unanimous on one thing: that all is well, all is well. Though everything is a mess, all is well. Strange paradox, to be sure. But, tragically, most people never get to see that all is well because they are asleep. They are having a nightmare.

Last year on Spanish television I heard a story about this gentleman who knocks on his son’s door. “Jaime,” he says, “wake up!” Jaime answers, “I don’t want to get up, Papa.” The father shouts, “Get up, you have to go to school.” Jaime says, “I don’t want to go to school.” “Why not?” asks the father. “Three reasons,” says Jaime. “First, because it’s so dull; second, the kids tease me; and third, I hate school.” And the father says, “Well, I am going to give you three reasons why you must go to school. First, because it is your duty; second, because you are forty-five years old, and third, because you are the headmaster.”

Wake up, wake up! You’ve grown up. You’re too big to be asleep. Wake up! Stop playing with your toys.

Waking up is unpleasant, you know. You are nice and comfortable in bed. It’s irritating to be woken up. That’s the reason the wise guru will not attempt to wake people up. I hope I’m going to be wise here and make no attempt whatsoever to wake you up if you are asleep. It is really none of my business, even though I say to you at times, “Wake up!” My business is to do my thing, to dance my dance. If you profit from it, fine; if you don’t, too bad! As the Arabs say, “The nature of rain is the same, but it makes thorns grow in the marshes and flowers in the gardens.”

Why did Krishna Save Draupadi from Vastraharan?
Gospel of Sri Ramakrishna