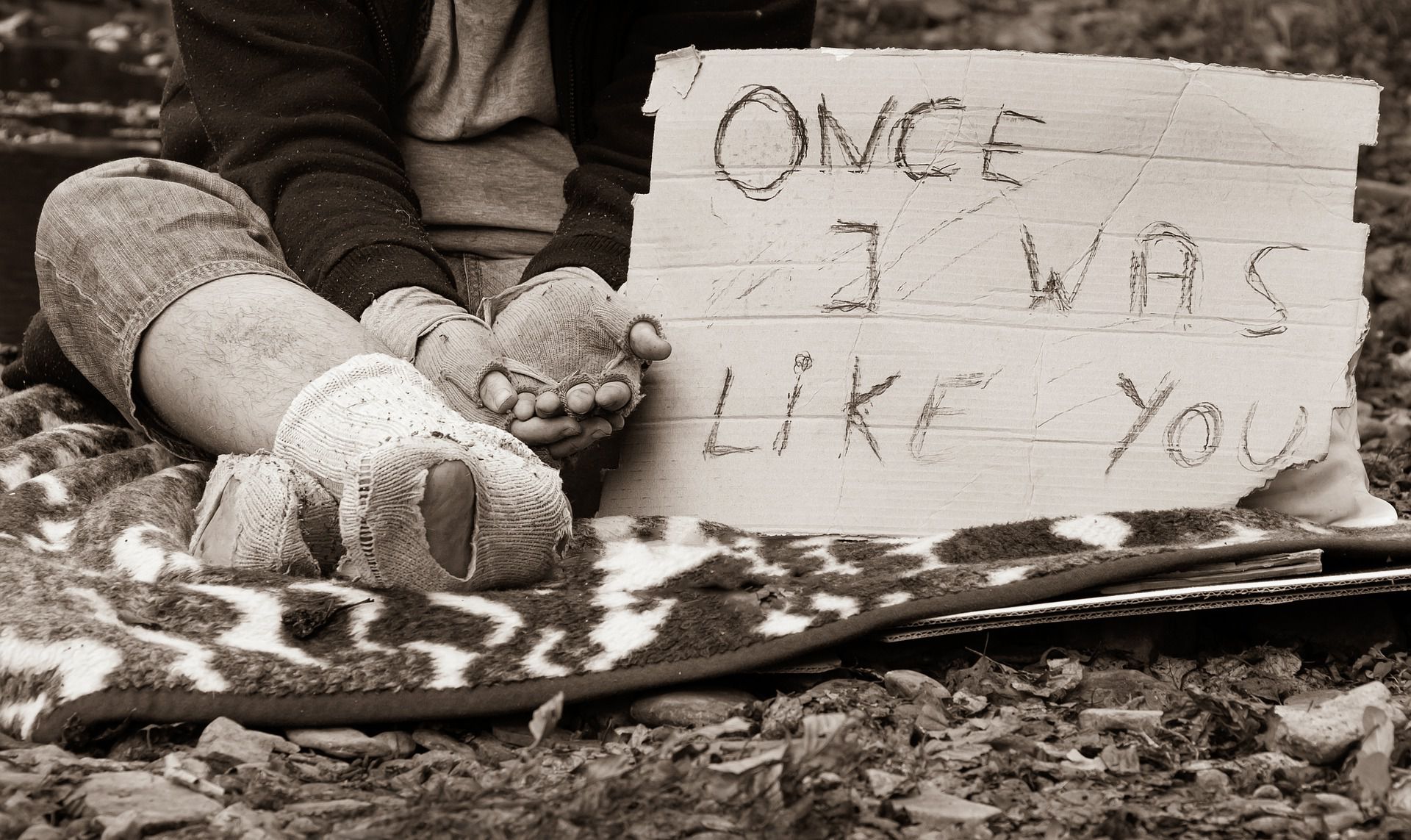 Daily inspiration for you....Prince or Beggar

“Between these two, everybody exists. Being a prince or being a beggar are just identities given by others. It is not your reality.”

There is an ancient parable…

A very wise king wanted his son – the only son, who was going to be his successor – to be a wise man before he succeeded him and became the king of a vast kingdom. The old man chose a way which was very strange: he sent the son away from the kingdom, told him that he was abandoned, that he should forget completely that he was a prince – “He is no longer a prince and I am not going to make him my successor.”

All his beautiful clothes, ornaments – everything was taken away. He was given the clothes of a beggar and sent away in the middle of the night in a chariot to be thrown out of the kingdom. And there were strict orders that he should not be allowed back in the kingdom from anywhere.

Years passed; the prince really became a beggar. He really forgot that he was a prince. In fact there had been no effort on his part to forget – he was a beggar. He was begging for clothes, for food, for shelter, and he had slowly accepted the condition he was in.

After many years, one day he was sitting outside a hotel, begging. It was hot summer and he wanted enough money to purchase a pair of shoes – secondhand of course – because the earth was almost like fire, and to walk without shoes was becoming impossible. He had wounds on his feet, and he was crying out for just a few coins. At that very moment a golden chariot stopped before the hotel, and a man descended. The man said, “Your father has called you back. He is very old and dying, and he wants you to be his successor.”

In a single split second the beggar disappeared. The man was totally different; you could see it in his face, his eyes… the clothes were of the beggar still, but the man was totally different. A crowd gathered – the same crowd before whom he had been spreading his hands for a few coins – and they all started showing great friendship. But he was not even paying attention to them. He went up to the chariot, sat in the chariot and told the man who had come to get him, “First take me to a beautiful place where I can have a good bath, find clothes worthy of me, shoes, ornaments… because I can go before the king only as a prince.”

He came home, and he came as a prince. He said to his father, “Just one thing I want to ask: Why did I have to be a beggar for so many years? I had really forgotten… If you had not called me back, I would have died as a beggar, never remembering that once I was a prince.”

The father said, “This is what my father did to me. It was not done to harm you, but to give you the experience of the extremes of life – the beggar and the king. And between these two, everybody exists.

“That day I told you to forget that you were a prince; now I want you to remember that being a prince or being a beggar are just identities given by others. It is not your reality, it is not you – neither the king, nor the beggar. And the moment you realize that you are not what the world thinks of you, you are not what you appear to be, but you are something so deeply hidden in yourself that except for you, nobody else can see you, then a man becomes wise. Knowing it, wisdom follows.

“You are something eternal, something unchangeable.”