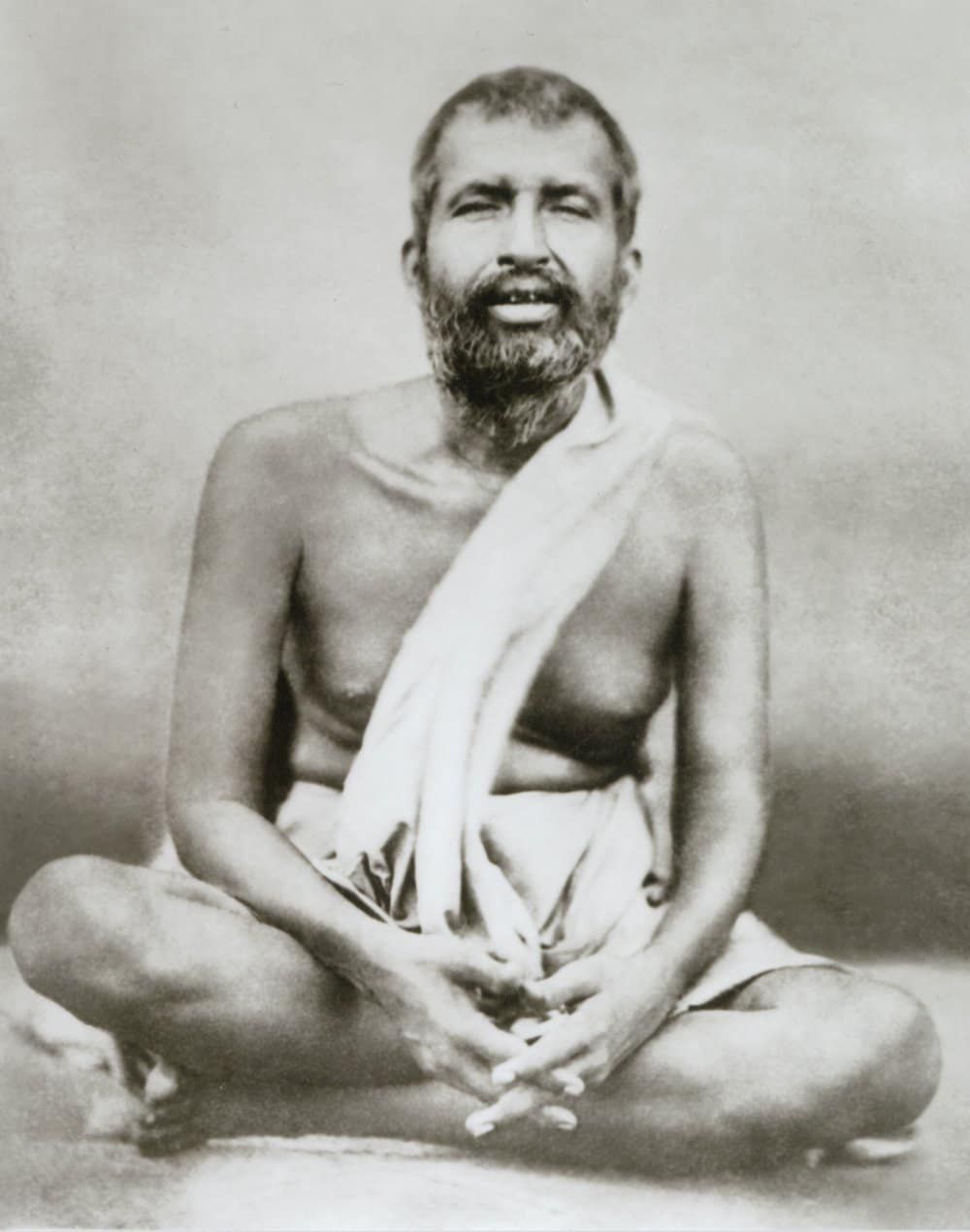 “The golden gate is open for those who are simple, who are humble, who are almost nobodies…” says Osho.

A man came to Sri Ramakrishna. He had been in the Himalayas for a long time; he heard about Sri Ramakrishna and he came to see him. Sri Ramakrishna was sitting under a tree by the side of the Ganges, near Calcutta, where he used to live. The man looked at Ramakrishna; he was thinking that he would be a very marvelous man – but he was a simple villager, uneducated, very humble.

So the man who had been in the Himalayas practicing yoga said, “I have come from afar and I am very disillusioned seeing you. You seem to be absolutely ordinary.”

Sri Ramakrishna said, “You are right. I am absolutely ordinary. How I can serve you, who have come from so far?”

He said, “There is no question of service. You have so many followers – for what reason? Can you walk on the water? I can.”

Sri Ramakrishna said, “You are tired. Just sit a little, and then if you want to walk on the water we will enjoy it. How long did it take you to learn the art of walking on water?”

Sri Ramakrishna laughed. He said, “You wasted your life. What is the point in the first place? When I want to go to the other shore” – the ordinary rate in those days was two paise – “because I’m a poor man and people love me, they won’t even take me to the other shore if I insist on giving them two paise. They refuse. They say, ‘If you want to come, don’t talk about money. You can come and we will feel blessed. It is enough to be with you while we are crossing the Ganges.’ So something which costs only two paise… you wasted twenty years to attain it? You surprise me.”

The man at first was shocked, but then he realized that what Sri Ramakrishna was saying was right: “What is the point? – I have become a showman. These twenty years… almost one third of my life is wasted. And what is my achievement?”

The golden gate is open for those who are simple, who are humble, who are almost nobodies, who don’t have great achievements to proclaim to the world, who don’t carry awards and Nobel prizes, who have nothing to brag about… who are just as simple as birds, as trees.

Perhaps you have never thought about it, that the whole existence, the trees, the clouds, the mountains, the stars, are all humble. There is no arrogance anywhere. Only a man who understands the secret of being nobody can enter into the narrow gate.