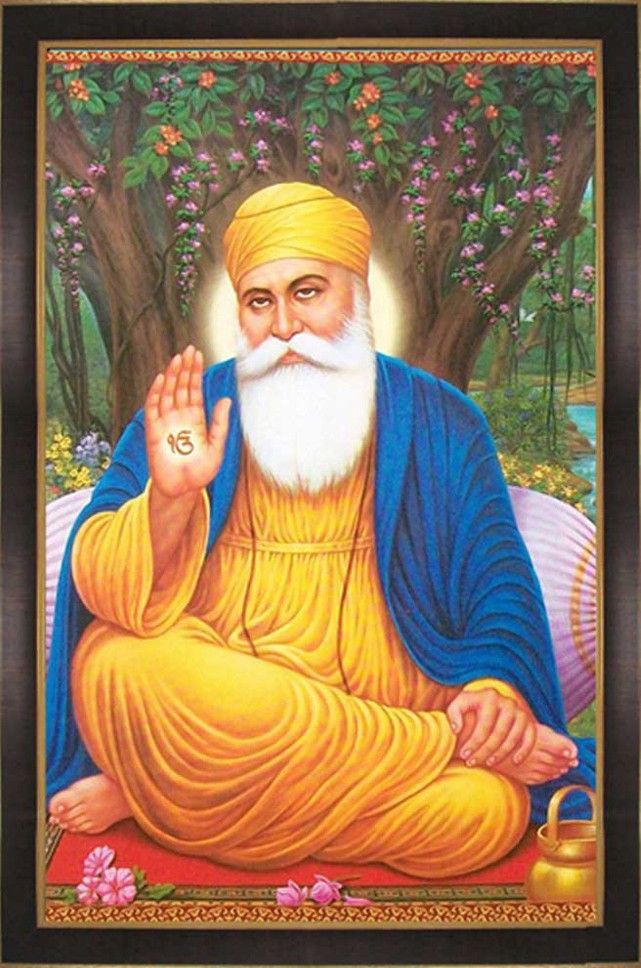 Daily inspiration for you

This is a story about Guru Nanak Dev, a beautiful story reminding us about the presence of divinity everywhere….

Guru Nanak once went to the Kaaba. It was a long journey, and when they reached, it was getting dark, the sun had set, and they were so tired that he told his disciple and companion, Mardana, “First we should rest tonight. Tomorrow we will start moving amongst the people.”

And as he was going to sleep, Mardana said, “Master, you are doing something wrong. You are lying with your feet towards the Kaaba. That is never done.”

Guru Nanak said, “But do you think Nanak comes every day to the Kaaba? That too is never done, will never be done again. So don’t be worried, just follow what I am doing.”

Poor Mardana, he was a Mohammedan, he knew that this was absolutely wrong, but if the master was doing it…. He also slept putting his feet towards the Kaaba, just outside the Kaaba temple.

Somebody saw them, informed the high priest, and the high priest came with guards. They woke up Nanak and Mardana and told Nanak, “We had heard that you are a holy man. What kind of holy man are you? You don’t understand a simple thing – that the Kaaba is the holiest place in the world – and you are lying with your feet towards the Kaaba.”

Guru Nanak said, “I was told by Mardana – he is my disciple – that it is the holiest place. But my difficulty is that I find every place as holy. So there is no direction in which I could keep my feet, which is less holy compared to others”

The priest turned Nanak’s feet in every direction, and they were amazed that the Kaaba turned to exactly where Nanak’s feet were turned. They went all round turning him, and Mardana could not believe it. Nanak was laughing and saying, “See I told you – this is my problem: where should I keep my feet? Every place is holy, the whole existence is divine.”

The priest then touched the feet of Guru Nanak and asked for forgiveness.