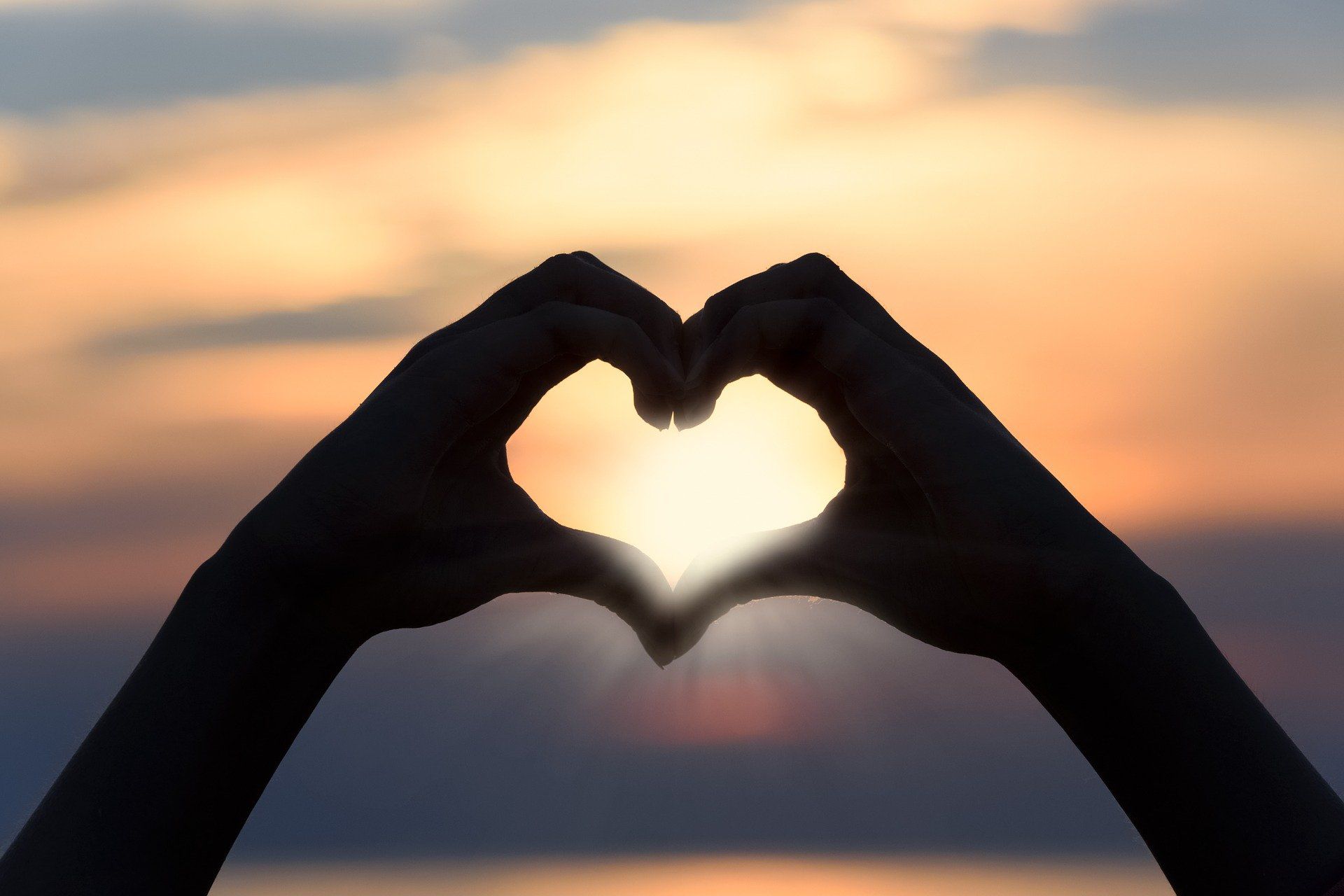 This are the lines on Marriage, from the book “Prophet” by Kahlil Gibran.

Let there be spaces in your togetherness,

And let the winds of the heavens dance between you.

Love one another, but make not a bond of love:

Let it rather be a moving sea between the shores of your souls.

Fill each other’s cup but drink not from one cup.

Give one another of your bread but eat not from the same loaf.

Sing and dance together and be joyous,

but let each one of you be alone,

Even as the strings of a lute are alone

though they quiver with the same music.

Give your hearts, but not into each other’s keeping.

For only the hand of Life can contain your hearts.

And stand together yet not too near together:

For the pillars of the temple stand apart,

And the oak tree and the cypress grow not in each other’s shadow.

Often, we think of marriage as two souls becoming one, but it isn’t really so. It’s actually two souls growing together, so let there be space and freedom, because only then growth can  happen. Depend not on the other for happiness, instead share your happiness with your companion. ☺️