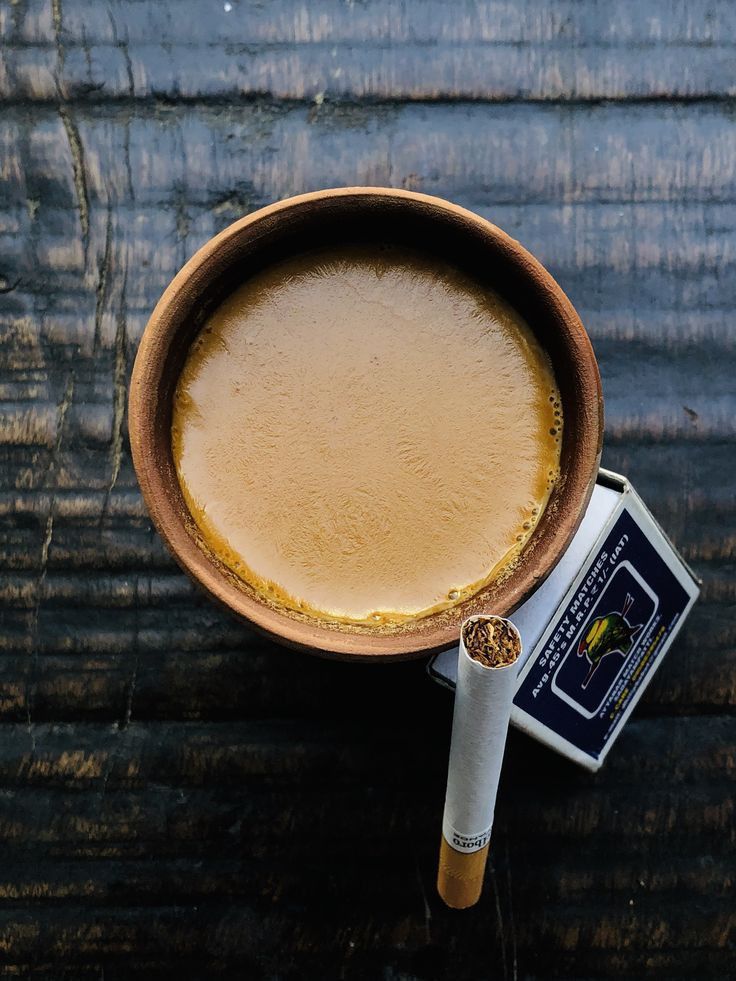 Sometimes we are too naïve to accept things about ourselves. Until experiences show us who we are. This is an attitude, a belief most young adults have of fooling themselves into believing whatever they want to see true. I can find love here. I can find something that’s true. Alas, the need for love and attention had propelled her straight ahead into the ambition of finding someone before anything else.

She was fresh out of the boat- away from her town, family, friends and everything familiar. This was a good place to start with. I can be free. Hyderabad welcomed her with a drizzle of monsoon rain. As she arrived at the campus, she was immediately sought out by different student bodies and candidates escorting students (and potential party members) around the 2000 acre campus. Tara ignored the buzz around and headed straight to the administration building to complete her admission into the MA English program. Somehow, even on the very first day she felt at home in this city. The campus looked welcoming and the people were all new.

Tara had her room on the first floor of the two-storeyed hostel complex. The building was spread across quite some land and had a big lawn of its own. It was one of the five ladies hostels in this part of the campus. The rooms though were poorly whitewashed and the furniture looked all rugged. Only few wings had the luxury of geyser and clean washrooms. The sarkari-ness of studying in a Central university was now making itself known. Tara hurriedly settled in and went out of the room looking for anyone who could help her find the English department. Luckily she enquired about it to two girls who happened to be her new classmates. In no time she was headed to the department riding a borrowed cycle. The streets were sleek and wet, the greenery verdant, there was freedom in the air.

——————————————————————
The second year of college, she had cropped her hair up, wore clothes two sizes small and was often found smoking by all those who knew her. But that is the pretty part. On the flip side, Tara had had a relationship and been left, had flunked the first two papers of her life and had taken to casual dating. Unbeknownst, the search for love(or whatever it is believed to be) had again only created more emptiness in a starved heart. Unable to stay her emotions or control impulses, she was recklessly swooning out her days in a place full of onlookers. A place can only be as good or bad as we make it to be. This place was no different in its indifference to those who had already become a part of it.

Measure my day in coffee cups, gauge my breadth in jeans, beauty in the shape I wear and love in the number of eyes that watch me. Obfuscated by the tiniest details of how she wanted herself perceived, Tara drowned her desires in inane encounters with all sorts of folks. The breakup had shattered the disguise of stability. An overgrown disorder began to colonize the mind and change her psyche/personality. Everything about the diagnoses made sense. The elements of trauma had always been present, the cycling of moods and the impulses. The doctors couldn’t just yet figure out if her’s was a case of Bipolar or Borderline. Maybe another streak of life would substantially prove one more valid than the other. She often quipped. I really don’t know if the disease came first or did destiny? Did I have it always or did it happen because of life? Why did I have to go through sexual abuse? How in hell did I get hooked to 30 cigarettes a day? Why am I drinking all the time? Why does no one ever notice not until they need what they need?

College was ambiguous. Both free and imprisoning. You had to maintain an image and cater to it. Look the way you did, perform better, be involved in political groups and student bodies. Of course none of this was mandatory, but then if you didn’t participate in the system, you’d be too neutral to be recognized as anybody at all. There was among all sorts of idiosyncrasies, a group famous for manufacturing anti-establishment criticism. This consisted of lesser privileged intellectuals and pot heads. It also had a feminist or two. Tara was surprisingly let into this politburo because the elder of the group had a long standing crush on her. Tara was more than happy to belong. One evening, when all the group’s and factions had coalesced into one to hear Shashi Tharoor speak, Tara was introduced to John and some others of the Sociology department. John’s girlfriend Reshma even commented on how pretty Tara’s Sambalpuri kurta looked. She truly enjoyed this company especially the outright funny interjections John made. Among a crowd trying hard to prove loyalties and justify discourses, he was a rationalist with his eyes set on Truth. It was a happy day, Tara remembered, recalling the first time she ever saw him.