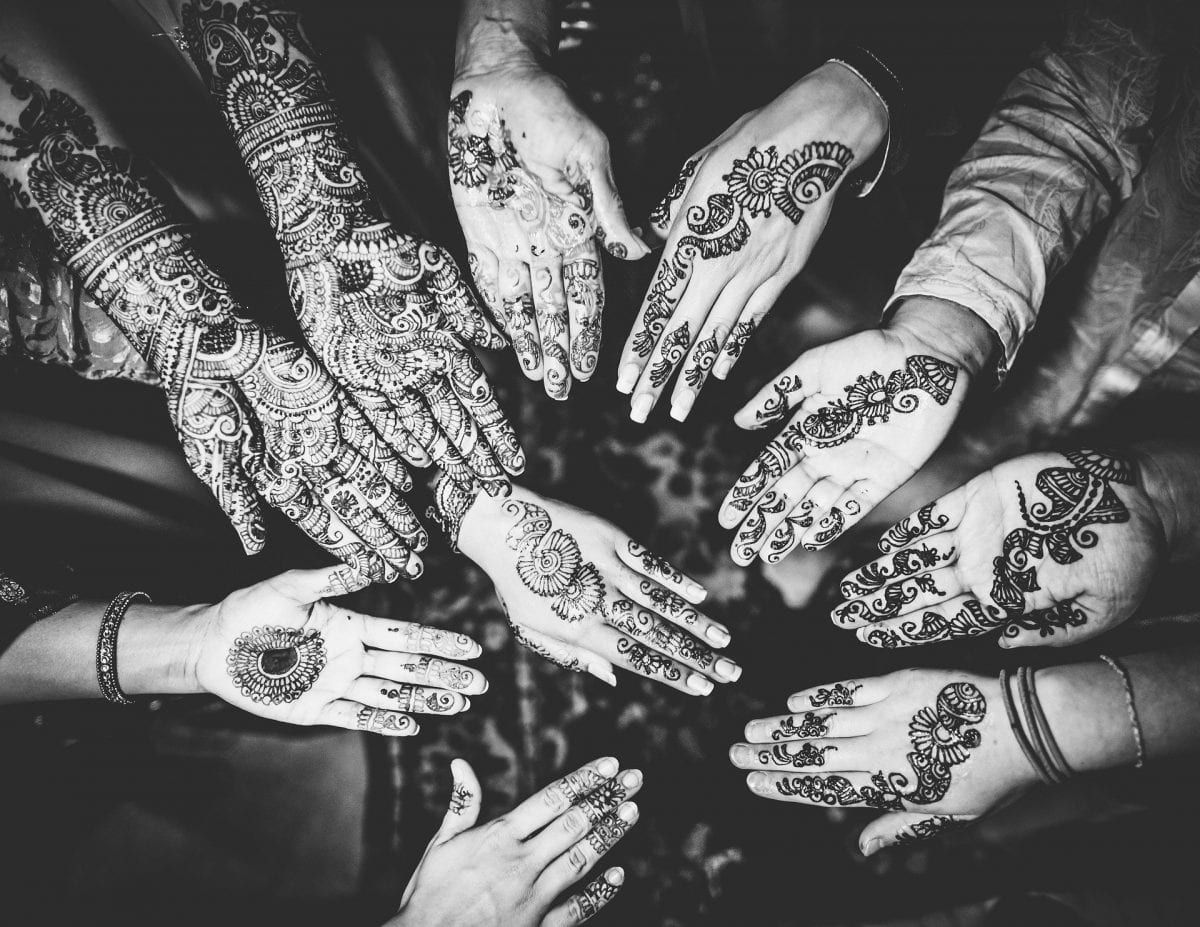 How parental interference affects the marriage of a child

Getting married is a very special moment in our life and a kind of milestone since we become an integral part of someone else’s life and letting someone else be a part of ours.

But in recent time I have witnessed the interference of parents, specially the mothers, in the marriage has become one of the biggest reason for couples ending into divorce.

Even a friend of mine who visited various family courts for over a decade for his research told me that in 80 percent cases of divorce he witnessed had some or the other role played by the mother of either partner.

A young beautiful, talented, professional makeup artist and a classically trained singer, was cheated in a relationship and found solace in one of his friend. This friend silently loved her since college but he is not so good looking and this girl looked like a fairy, never got the courage to propose her but became her best friend.

Finally after her break up, the boy proposed and she agreed. She came from a dysfunctional family and her parents, famous regional actors, were separated but came under a roof for her marriage.  This boy was from a different caste and religion, a Bengali, but his parents readily agreed as the girl was very good looking. They even appreciated their son’s choice. Being a single child this boy was too obedient and an absolute mamma’s boy. Now post marriage the mother in law thought that this girl is too independent and needs to be “controlled” and how she did it- by using her son, who started disrespecting this girl because he was made to believe by her mom that Samli was good for nothing and Pyare married her out of sympathy.

Samli and her mother are dog lovers and care for stray dogs which Pyare’s mother didn’t like. Samli was then forced to quit her profession, do all household chores and produce a child, all her dreams were crushed.  All maids were removed from the house. As Pyare was a single child, he always wanted more kids.

After 2 daughters , Samli was forced to produce a son and with God’s grace she got a son too, but their relationship was deteriorating day by day. Samli’s parents never bothered to interfere and ask her even if she is happy or not and Pyare’s mother was monitoring her minute to minute act. Finally a day came when Samli decided enough is enough and told Pyare I am leaving or else ask your parents to move out. Then they went for a counselling and finally Pyare told his mother to move out and bought a new house for them.

His mother was furious but she had no option. They actually loved each other and are now happily living with 3 kids and 4 stray dogs and she has started following her passion again.

A young, rich Chef from Bihar migrated to Canada and married a Punjabi girl of his choice.

Later they moved back to India. Parents of both, were not happy however, Sonu’s parents accepted Shivalika happily but her mother and brother could not digest that a Bihari was their Damaad, son in law. They started disrespecting him on each and every occasion and also made Shivalika believe that you only enjoy his money and live your life outside the way you want.

Shivalika too, after giving birth, started spending more time at her parents’ house. Sonu was a kind and genuine person who loved Shivalika, opened a joint account and got a house in her wife’s name too.

Shivalika’s mother and brothers were after the money of Sonu and asked their daughter to get them money. She then tried to manipulate Sonu, and when she realised he is not coming under her control, she consulted black magic experts and slowly started to malign Sonu’s image, without Sonu  knowing anything. She then changed contact details in bank and started withdrawing money, got a new boyfriend and started a parallel business and a life too. One day when Sonu went to bank he realised that all his money was gone and he had no information as he didn’t receive any communication from bank. When he confronted his wife and said you are a liar, you cheated me and a thief, she told him bluntly yes I stole and you will never get it back , do whatever you want to do.

She then immediately called her mother and brother, they came home and started hurling abuses on Sonu. He being all alone, as his parents live in Bihar, couldn’t handle them. They then pushed Sonu to wall, Shivalika tore her dress on the advice of her mother and Sonu’s own daughter was brainwashed by her nani, they called police and filed a complaint of domestic violence and the young daughter gave statement against her own father. However the police officer was God sent  and he didn’t file a case and took Sonu to a side and said, get away from this family, I can sense danger.

Now the current situation is this- Sonu has filed for divorce and living with his parents in Bihar and Shivalika is unwilling to compromise on one house and a big alimony. Her mother wants house, money, all the FDs in her name and also they have declared they will never sign the divorce paper. Shivalika’s mother, brother, she herself and her 10 year old daughter are also facing a domestic violence case in court by her own daughter in a law as she was badly treated by them too.

These two cases I know very deeply as I counselled both the parties and I know them personally.

What I have realised in all these years is that marriage is one of the most challenging phases in your life, where you learn to live with another human being 24/7, find a common ground to live together, make adjustments with each other’s habits. But what is more challenging is to deal with the in-laws that come as a part and parcel of your new relationship.

The interference of parents in the married life of their kids has become a major concern.

In a recent case, the Delhi HC granted a decree of divorce to a man on the grounds of his in-laws’ frequent interference in his marital life and noted that parents should “draw a line” and let their daughters lead a happy, married life.
“All parents guide, teach and discipline their daughters and are concerned about their welfare after marriage but it is imperative for parents to draw a line as the prime concern should be that their daughter is happily settled in a new atmosphere at the husband’s place. But, it should not mean day-to-day monitoring of the affairs taking place at the matrimonial home of the daughter, ” was judge’s statement.

After meeting many couples and getting to know their lives I have come to conclude few things, which may not be true in every case but it does play an important role.

Experts believe that an open and honest communication between couples is the only antidote to parental interference. If the couples openly share what they feel about the other partner’s parents and their role in their life, things would not go out of hand.

It is ultimately the couples’ loss if they separate – not because of their differences, incompatibility or even violence – but because someone else was holding the strings to their lives. That is something that couples need to guard against if they want to live happily ever after together.

Many people will have different view on this sensitive topic, I welcome all the comments from in laws and couples both. And I am sorry if anyone got offended with this post.

64 comments on this post. Please login to view member comments and participate in the discussion.