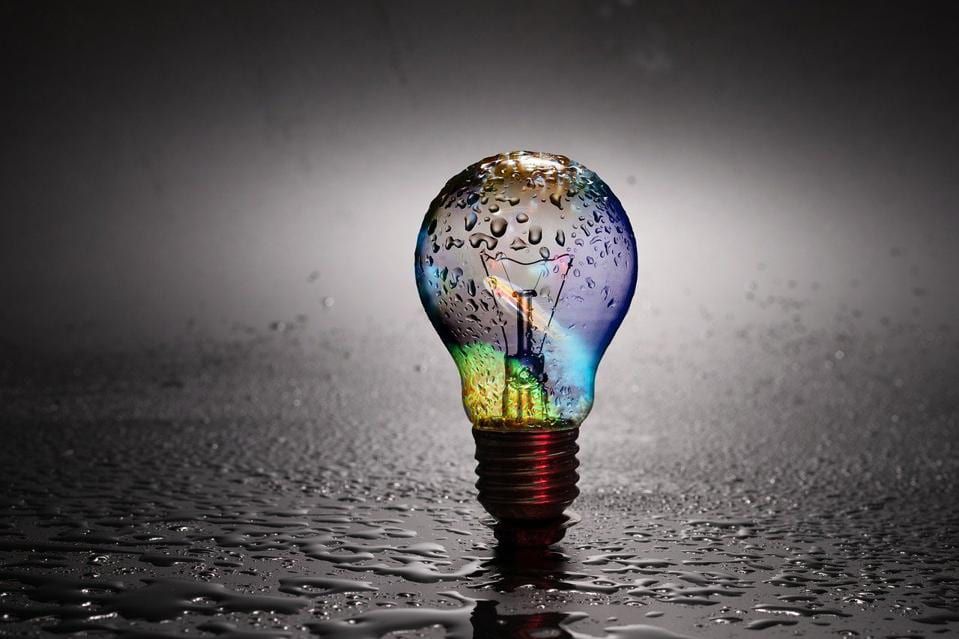 A dream is a wish your heart makes.- Walt Disney

What is the most recent dream you can possibly remember? Was anyone you know even in it? Did it happen in a place you know really well? Were you doing something familiar then? Most dreams incorporate fragments of experiences from our waking lives. It is way too common to dream about disconnected snippets like a particular person, place, or activity!

So do dreams ever replay complete memories for instance, the last time you saw your mother, including the place, activities, and people? Memories like this are called episodic because they represent whole episodes instead of just fragments. Studies of the secret world of sleep of dreaming show that these types of memories are sometimes replayed in sleep, but it is quite rare (as around 2 percent of dreams contain such memories, according to one study).

Most of our dreams just recombine fragments of waking life. These fragments are relatively familiar; reflect the interests and concerns of the dreamer!  This means that cyclists do dream about cycling, teachers dream about teaching, and bankers dream about money.

Why Do We Have Different Kinds of Dreams at Different Stages of the Night?

Dreams are not all the same. Everyone is well aware of the difference between good dreams and bad dreams, but we do not tend to notice that some dreams are more logical and structured while others are more bizarre!  Some dreams are highly realistic that it is difficult to convince ourselves they are not real, while others are fuzzy and indistinct. Some dreams are fragmented, jumping rapidly from one topic to another, while others move forward in a more coherent story. Recent analyses have indeed suggested that these differences are far from random; instead they may be driven by the physiology of various brain states and the extent to which structures like the hippocampus and neocortex are in communication during different sleep stages!

Dreams occur in all stages of sleep, but they seem to become increasingly fragmented as the night progresses. In general, they appear to be constructed out of a mishmash of prior experience. As mentioned above, dreams contain disconnected memory fragments: places we have been, faces we have seen, situations that are partly familiar!

Although we do not quite understand how dreams achieve this type of innovative recombination of material, it seems clear that the sleeping brain is somehow free of constraints and can thus create whole sequences of free associations!  This is not only useful for creativity; it is also thought to facilitate insight and problem solving. It may even be quite critical for the integration of newly acquired memories with more remote ones. In fact, this much facilitated lateral thinking could, in itself, be the true purpose of dreams. It is certainly valuable enough to have evolved through natural selection.

Dreams can be fascinating, exciting, terrifying, or just plain weird. While there is no clear consensus on why we dream, researchers have learned quite a bit about what happens while we are dreaming.

As much as 95% of all dreams are quickly forgotten shortly after waking. According to one theory  why dreams are so difficult to remember, the changes in the brain that occur during sleep do not support the information processing and storage needed for memory formation to actually take place.

Brain scans of sleeping individuals have shown that the frontal lobes the very area that plays a key role in memory formation are quite inactive during rapid eye movement (REM) sleep, the stage in which dreaming occurs!

No matter where you are from, your dreams are valid.- Lupita Nyong’o

Let Us Understand That Not All Dreams Are In Colour

While most people report dreaming in colour, there are a small percentage of people who claim to only dream in black and white. In studies where dreamers have been awakened and asked to select colours from a chart that match those in their dreams, soft pastel colours are those most frequently chosen!

Researchers have found some differences between men and women when it comes to the content of their dreams. In several studies, men reported dreaming about weapons significantly more often than women did, while women dreamed about references to clothing more often than men have.

Women tend to have slightly longer dreams that feature more characters. When it comes to the characters that typically appear in the dreams, men dream about other men twice as often as they do about women, while women tend to dream about both sexes equally!

The dream accounts revealed that many emotions are experienced during dreams. The most common emotion experienced in dreams are those of anxiety, and negative emotions, in general, are much more common than the positive ones!

People who have been blind since birth, researchers found that they seemed to experience visual imagery in their dreams, and they also had eye movements that correlated well to visual dream recall.

You Are Paralyzed During Your Dreams

REM sleep is characterized by paralysis of the voluntary muscles. The phenomenon is known as REM atonia and prevents you from acting out your dreams while you are asleep. Basically, because motor neurons are not stimulated, your body does not move!

In some cases, this paralysis can even carry over into the waking state for as long as 10 minutes, a condition known as sleep paralysis. While this experience can be quite frightening, experts do advise that it is perfectly normal and should last only a few minutes before normal muscle control returns.

By decreasing nightmares, lucid dreaming may ease nightmare-related anxiety. It is also used to relieve anxiety due to PTSD. There is also anecdotal evidence of lucid dreaming helping general anxiety, but more scientific research is needed. Some people say it allows them to overcome the very source of their anxiety.

Visualizing physical movements can increase the actual ability to do them. This may be done during a lucid dream, where the dreamer can mentally practice motor skills. When you perform motor skills while dreaming, your brain’s sensor motor cortex activates. This is the part of the brain that controls any form of movement.

Typically, people who are more creative are more likely to have lucid dream. This might be due to their heightened ability to recall dreams and even visualize events. But according to anecdotal reports, it also works the other way around. People claim lucid dreaming increases their creativity and in turn their imagination. While this has not been proven by science, many individuals use lucid dreaming to sharpen their creativity!

Lucid dreams are also more vivid, which helps you remember the events and details. To interpret your lucid dreams, do keep a dream journal. Writing down your dreams will help you discover significant themes!

It is also recommended to keep a regular journal. By recording your dreams and daily life, you will be more likely to find enough connections.

Prophetic dreams are thought to be dreams that have foretold a future event. If you dream of something happening and then it occurs later, you may feel you have had a prophetic dream.

Historically, dreams were considered to impart wisdom or even predict the future. In some cultures today, dreams are still considered to be a way of receiving messages from the spirit world. There is no real way to tell if a dream is prophetic or not it comes down to what you believe. Some believe that a prophetic dream is just your subconscious mind; anticipating a particular outcome and having you dream it to prepare for the same!

Vivid dreams are mostly associated with waking up during REM sleep when your dreams are most vivid and more easily remembered. While we may consider any dream that we experience in REM sleep “vivid,” with vivid dreaming, it is used to describe a particularly intense dream that felt very real. You may also remember your vivid dream a lot easier than a typical dream.

Anyone can have vivid dreams, but if you are pregnant or particularly stressed, it may contribute to having one. Why do we dream then? We may not have definitive answers, but there are several types of dreams and themes, and different factors that cause such dreams to occur.

Common themes in dreams: Have you had a dream about your teeth falling out, flying through the sky, or one of being chased? These are common themes that many people dream about.

Some of the most common dream themes are about:

·       We may not remember dreaming, but everyone is thought to dream between 3 and 6 times per night

·       Around 95 percent of dreams are forgotten by the time a person gets out of bed.

·       Dreaming can help you learn and develop long-term memories.

So do figure out for yourself if dreaming is real or not! As it is subjective, magical and whimsical!

The surest way to make your dreams come true is to live them.

Is the Universe Real?
The Quintessence That Drives Extraordinary Leaders