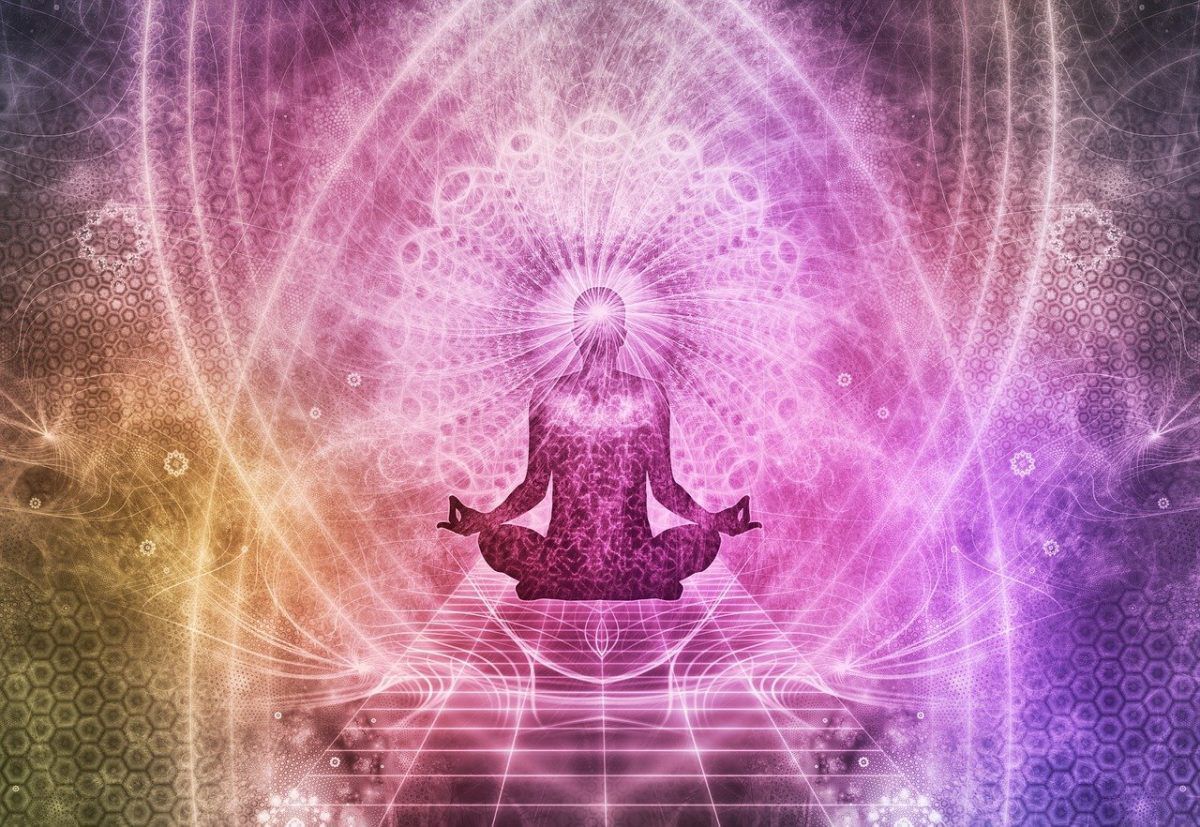 Is God an Imaginary Thing?

Not only imaginary but also an imagination without a base (let’s say)! And even funnier, if there is any ultimate goal of life, then it is God. If that God is not found then life is useless. It’s the height of!!

Well, from a view I assume there is no God.

But… a question which I did not understand that why did man need such imagination?

He lived in the cave. He hunted animals. There were days of fun, neither God nor soul. Then one day when he had enough to eat and there was no work, his soul started singing. He made a wooden flute and a melody filled the strings. Aha! sheer delight! Then more melodious melodies and more enjoyment!!

A great day it was, full of joy and melody. All the bad left him and joy fulfilled him entirely. ‘There could be more joy and melody in life’ he thought. There is no limit to the melodious tune and joy as much as practice. His thirst did not quench. Need more fun now!

He started wandering in the jungle in search of this ‘more joy’. After a long journey, maybe of thousands of years, the caveman found a state of joy (Ananda) beyond which there was nothing bad nor good either. There was no sorrow and no joy anymore either.

This image came into the mind of man. That state of bliss, after experiencing which there is no longer any desire for any other bliss, nor does the mind desire it. The highest state of a human being, the highest of Ananda! The Parmananda, as we call him. The Parmananda was an imagination first and it still is, for many. If you are lucky enough to find a guru, you will taste this nectar well in time or you will always think it’s an imagination.

The world knows the story. Swami Vivekanand made that imagination a reality when he was very young. We just keep thinking if God is really imaginary.

Is kaam to be just accepted and moved on in life?

First of all my sincere apologies for bringing this topic in Q&A if it discomforts anyone here, the intent is just to know how to improve my spiritual journey. And Thank You those in advance who try to help.

Kaam/Vaasana/Lust (bodily or material) is always considered a taboo in spiritual life.

However it is also considered that no one except for Bhagwaan (one true God - Ram, Shiva, Vishnu, Brahma) has ever been able to conquer or burn it.

There is a story of even Narad Ji falling for it. Lord Indra has been also a part of various such stories.

As per few great philosophers, it is something not to be suppressed as it might have bad consequences if forcefully suppressed.

In today's world of technology it is not possible to not be touched by it for a person like me. (Job, Ambition, Interactions, Advertisements, Family)

Any suggestions, tips, hints, links etc would be nice.

Nihar A replied 3w ago

First of all, I really do not think anyone in the community will feel discomfort, since we are all on the same path and this issue is prevalent amongst all humans. Swamiji has posted 2 videos about it. You can have a look at it.

As far as my thoughts go- I feel it is a part of us. Just to be accepted. The great sages and siddhas have been called as the ones who have controlled their senses, not conquered them. I somehow feel your inclination is towards the bodily lust, which is more difficult since it actually incites physical response from the body. Other types of lust- be that towards power, wealth, position do not cause an instantaneous physical reaction. I believe this is the reason we give unwarranted value to them.

If we treat lust just as a thought, it too will pass. Everything, be it lust, anger, compassion, peace, it all starts from a thought. The thought, when lingered upon gives rise to emotion. This creates deeper mental imprints in our mind. As long as we are treating lust as an empty thought that will pass, it will not create concern.

As far as external things go, cutting off from the sources of lust always helps, since the mind doesn't get more fodder to feed on.