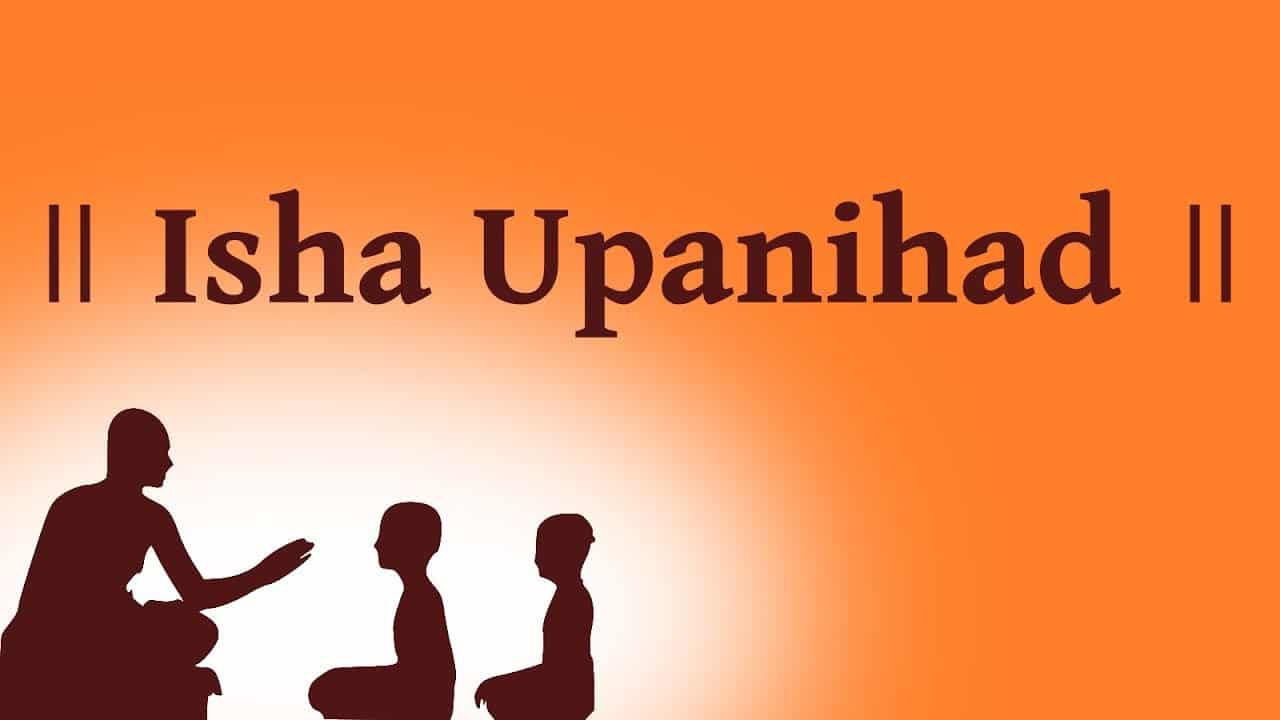 You may like to read the previous posts below:

Sunless are those worlds and enveloped in blind gloom whereto all they in their passing hence resort who are slayers of their souls.

The literal meaning of the above line is those who are slayers of the Self. It is important to understand what is that is referred to as Self, and how one can destroy this Self?

Atma or Self is not a matter or thing, Spirit or Pure consciousness can neither be conceived by a conditioned mind nor can be described.

However, the Self exists and the existence of the Self can be experienced by  1) meditating on the Self, 2) acknowledging the existence of the self, and living the life established in the awareness of Self, 3) discriminating the Self from non-self, and 4) surrendering our limited existence to the Self within and without through devotion. Although Atma itself can not be spoken of, the sages gave us signs so that we may know our Ego has established a connection to the Self and is now established in That. The true nature of Atma as described by Vedas is Sat(one existence), Chit(one awareness), and Ananda(undivided Bliss).

How does one destroy the Self?

Those human beings who do not put effort to unite the Ego with Divine awareness and Cosmic oneness (referred to here as Atma or Self ), destroy the Self. They are the slayers of the Self.

This verse talks about lokā, which means realms. It is crucial to understand the inner meaning of the realms. The meaning is  “ alakyote it lokah”. That which appears is lokah. It has a common root with the English word “look”. When how we look and what exists changes in appearance for us, we transcend one realm and enter a different realm. In this context, The Vedas divided existence into 14 realms, depending upon the state of awareness of a particular being.

How to progress towards divine realms?

Are you wondering about the way forward to progress in the divine realms so that you do not fall into those undivine realms the verse talks about? Here is 14 minutes talk from our beloved master, Om Swami on the evolution of consciousness. Watch it, Absorb it, and Live his words.