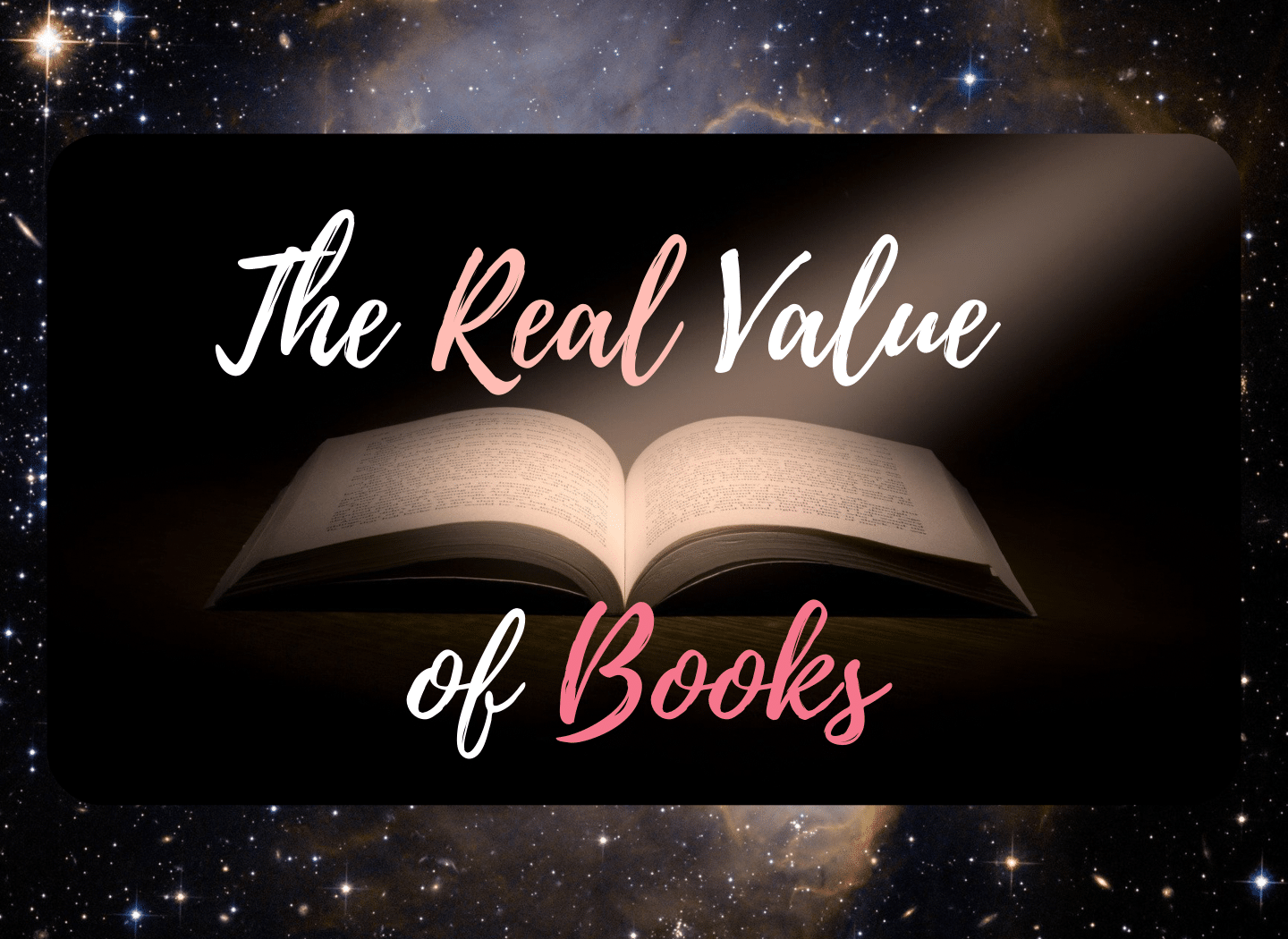 Isn’t Life All About Passion?

Delving into the world of books, a Canva of black & white. Your imagination being the color palette.

Books are amazing ‘creatures’, aren’t they? They entice you with their colourful garbs, the peculiar, sometimes intoxicating smell of their pages. They come in every size imaginable, for those who like them svelte, toned or even with some extra kilos. Not only that, until you live with it for a few hours, you don’t understand what’s hidden in its heart. Finally, you might discover that it is not what you saw on the cover.

I was mediocre in studies until I was 15 years old. I wanted to emerge from poverty and knew no other way than to educate myself. Going to a government school and college, the teachers neglected me, while the attention was always on star students. Teachers would barely cast me a second glance. I was thin as a French baguette, tousled hair, shabbily dressed and so shy that most people thought I was mute.

Starting with the short stories of Premchand, Shakespeare (The verses made no sense to me, yet I just read), Alexandre Dumas and Christopher Pike borrowed from the college library until I graduated to novels. Slowly but steadily, I noticed a subtle shift in my understanding and ‘literary conduct’.

I distinctly remember my teachers asking me to read texts where earlier they acted as if I didn’t exist. The year was 2007, a poetry competition was organised for the entire college. The poem was ‘Mother’ by Rabindranath Tagore Ji. It was the first competition I took part in because the prize was the book entitled ‘The Da Vinci Code’ by Dan Brown. I had previously read his previous book entitled ‘Angels and Demons’ from the school library and I was a big fan. I couldn’t afford to buy a book like that or any other book. It was topping the bestsellers’ lists around the world and was quite on the expensive side. The problem was that they gave us the poem one day before for rote learning and to present it the very next day during the auditions.

How could I win this competition? There was absolutely no way. I was shaking to the bones, my teeth were clattering, and my voice was coming out at an unnaturally high pitch during my practice. I had to win this!

At that time, there was an exceptionally talented girl. Her eloquence, stage presence, melodious voice and the British accent she had mastered were to wreak havoc between me and the book. To top it all, the judges seem to have made their minds already; she was going to win. The arrogance of youth! I thought I would show them all and win the whole competition.

Between fervent prayers and me needing the book, I kept practising. Ignoring everyone and every teacher. Students were mocking me, teachers thought I had lost my mind, and that I was going through a ‘phase’. The girl told me face to face that she will win this competition. Needless to say, I was humiliated. But I was quite determined. I knew I would not win, but how would you pacify a little guy’s heart who wanted a book more than anything?


Login with Email
No Account? Create One
Ram Naam Satya Hai – Experiencing The Only Truth in Life After 37 Years
The Piano Teacher