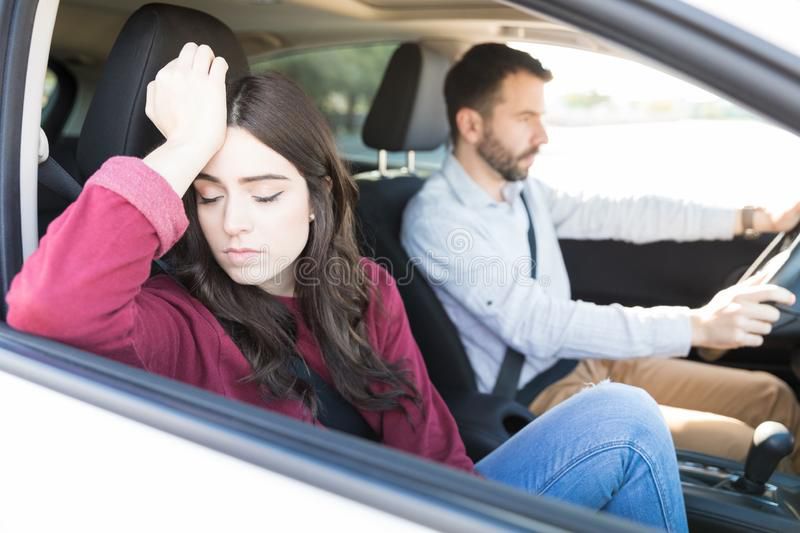 It Was Another Party Day

The satire in this poem conveys a lot. If you’re married you’ll definitely understand.

It was another party day…

It was another party day,

We got ready and were on our way…

The route was long, and speed was slow,

Quite heavy was the traffic flow,

My husband and I were sitting beside,

But the distance between us was wide,

A flashback was playing in my mind,

Repeatedly, it would rewind.

It was again a party day,

And I was weary all the way…!!

In the previous party, some topic I opined,

On which he kept raving till we dined,

As his tone got a notch higher,

I acted as if settling my attire,

Our friends excused to get more filling,

The silence around got very chilling.

Embarrassing was that party day,

And I was force-smiling all the way…!!

Before that one, he got “high”,

(Or maybe as he would justify),

In public he passed on me a lame joke,

It was enough to stir and provoke,

I ignored to keep up his honour,

And went silently to a different corner.

Unbelievable was that party day,

As I was socializing all the way…!!

So, I decided to clear things this time,

He must also taste the bitter lime,

I sternly told him I wouldn’t spare,

If in public a word he would dare,

He was driving calmly but was taken aback,

Exactly from where came the sudden attack.

Spectacular was that party day,

As he was dumbfounded all the way… 😊

I am a life coach and psychologist staying in Delhi. We have a 9 yrs old beautiful daughter. Both me n my husband are devotees of Om Swami ji :)