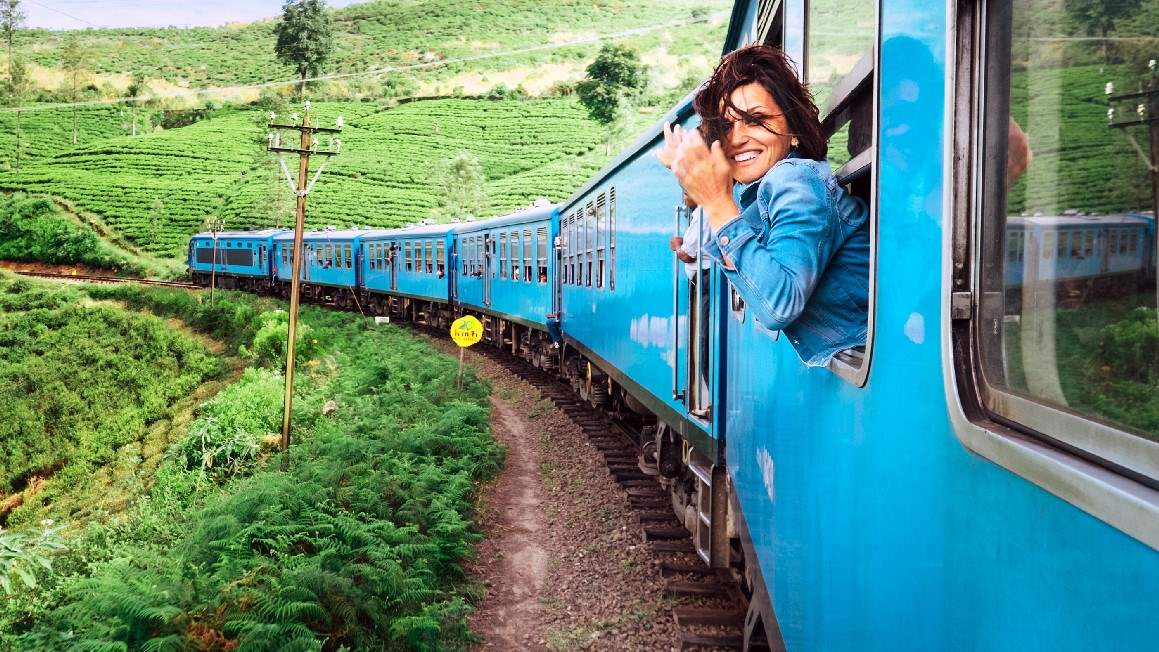 “His elder sister will get married after three months. She will flew to Canada after marriage. All her in laws are NRIs. He is busy with the arrangements of her marriage as well as Visa. After that he will think about his marriage.”

“How much property they have?”

“He has his own house and two three shops in a shopping mall where foot fall is quite good.”

“Does he reside in your city?”

Smriti smiled and said, “Then I wouldn’t have wasted so much of time in taking only seven rounds around the fire with him.”

“Then where he lives?”

“After he got the job, he shifted to Pink city, Jaipur. He is presently residing in house no. 20 of Mayapuri Colony.”

“You are telling me the complete address as if I am going right now to meet him.”

“You told me about him but you forget to tell me his name – his identity!”

“How can I take his name? In our caste, girls are not allowed to speak husband’s name, sounds quite orthodox but we are like this.”

“He is not your husband. Right?”

“Are you talking about Lalit Mittal?” An elderly person sitting on the opposite birth said whose eyes were sorrowful and red. It seemed that he was crying hard from past few hours. Hearing this Smriti was about to fall from the seat only if Komal was not holding her hand. Smriti nodded and couldn’t utter a single word because of tornado of questions arising in her mind. She was starring him without blinking. May be he read Smriti’s mind and explained, “I am Lalit’s uncle. And I am returning back after attending his funeral possession. Yester night he died in a car accident. It will be better for you to forget him.”

All of a sudden, Smriti’s life came to a halt. The train stopped. He got down from the train, might be he had reached his destination. Smriti’s all dreams were shattered. She was feeling as if a strong earthquake had destroyed her house before it could even be built up.


Login with Email
No Account? Create One
Journey -2
The Impostor Syndrome