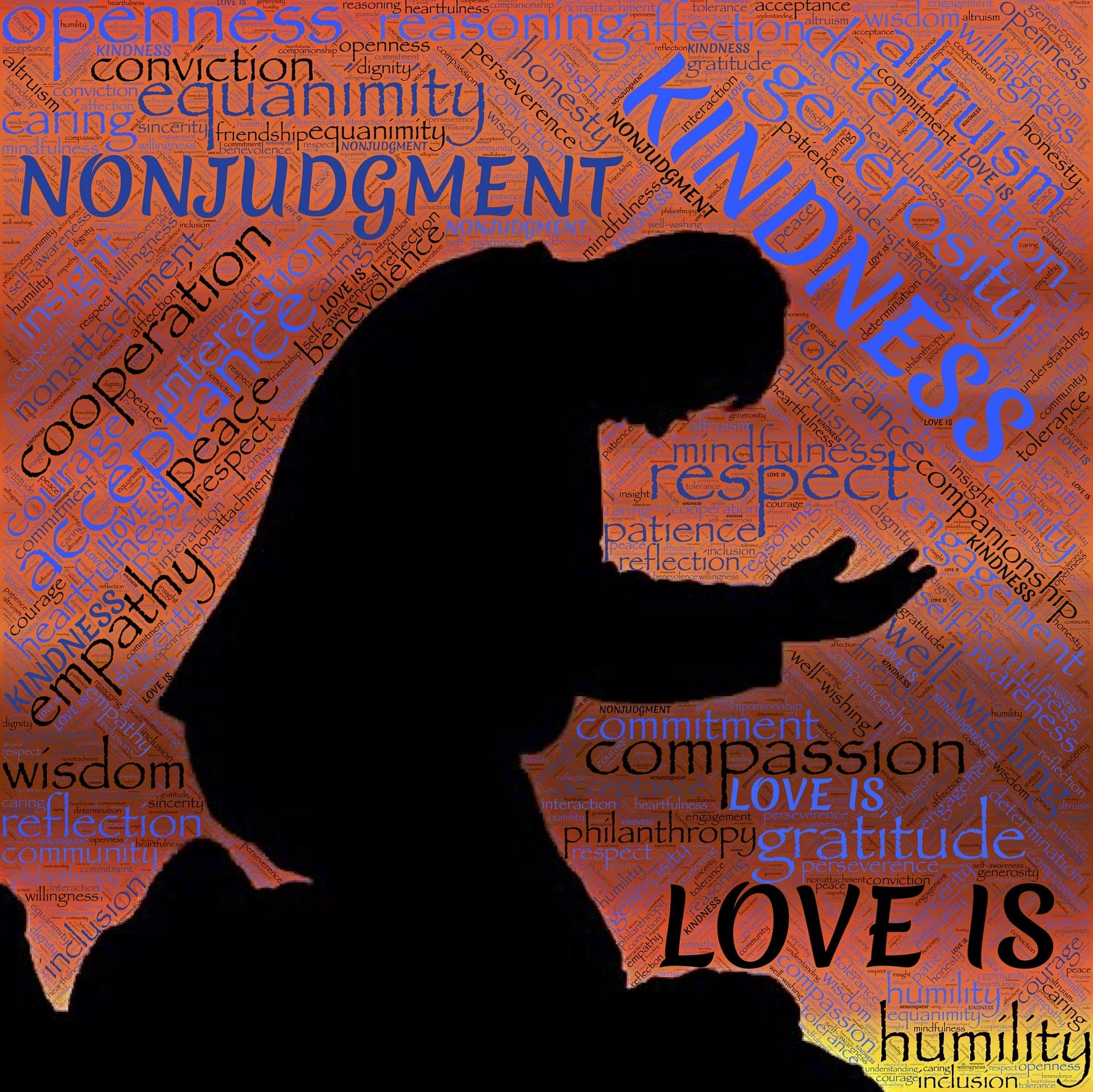 My personal experience regarding judging people

How easy it is for us to judge people, specially based on our social conditioning.

Luckily my parents gave me enough freedom to know people on my own. They never forced their opinion on me regarding an individual.

As they always told me that one person can be absolutely different at different time and situation.

I try my best not to judge people and luckily swami ji in his zoom meeting too said that he will never judge us and that was  comforting to know as i m trying to walk his path.

But I have been a victim of bad judgement by people. I come out as an arrogant and indifferent person but those who know me personally have a different view.

Post marriage I shifted to an apartment where 90 percent women were housewives, so they started judging me, without even having a single conversation .

They judged me on my dressing sense, my way of dealing with men, my driving, how I walk, how I talk and few of them gave their certificate on my character too. All this, without having an exchange of single word. That’s the beauty of our society, they know you like an antaryami 🙂

Well how I got to know that what these women think is from them only, as after few years they all became my good friend. So their judgement about me failed.

She was a fun lady, super active, used to celebrate every occasion with enthusiasm and can be easy called the Jaan of any party. I admired her.

But when I shifted, I realised that this lady is absolutely selfish, attention seeking, egoistic and can go upto any extent to hurt others in order to satisfy her ego and is shameless too. She somehow was the main reason for those judgment on my character. I was literally upset one day with her shrewdness and called my mother saying your friend is this and that and you will never come to know her real face.

My mother laughed and said “I know very well how she is”.

I asked “then why didn’t you tell me before I would have dealt with her differently than going through all this” ? She said “I wanted you to know her on your own. Now you know her you are free to deal with her as per your wisdom but don’t go upto her level to teach her any lesson” …moms are moms 🙂

Well then I told this lady one day ….”see treat me like a daughter and I will give you love and respect like I have for my mother and if you behave like a typical neighbour, then you can never have the worst neighbour than me”.  Since then she is neutral to me.

This is one teaching I got from my mother that do not judge anyone on the basis of opinion of others and when ever I have implemented this in my life I have been successful in understanding people better. Of course in the process I have got hurt but that’s part of the learning.

Also it is painful to see that how these 5 star hotel people judge you depending upon how you are dressed. They always want you to look and behave a certain way.   Once I went for lunch in a luxury hotel in Delhi and I was dressed simply in a cotton kurta with a high bun. The manager gave me a very different and cheap look with a very weird smile and asked me to take a seat. I smiled back and took my seat as I knew what he was thinking. He was judging me on my dressing sense which was too casual for a fine dine.

Well a while later my husband joined me over lunch. He had come directly from a business meet and was well dressed in proper suit. The manager happily escorted him inside the restaurant and was shocked when hubby decided to sit next to me. His face was to be seen. He said sorry to me, because he realised what a blunder he just made. My hubby is a club member of that hotel for more than 2 decades and here this manager  due to his ignorance, showed disrespect to his wife on her dress.

I, after three days, went again to that same restaurant all alone, dressed in proper formals as I had just finished a meeting with a diplomat and was hungry,  the same manager was so welcoming and super hospitable.

My point here is we are living in such a fake world that no one has got time to know the person behind the dress or the outer appearances.

We should never judge people by their appearance and make fun of others. Maybe they can’t buy expensive clothes and lead a luxury lifestyle, but they may do many good deeds that other people don’t even think about.

Then one day I read something by Osho somewhere (see the lack of mindfulness) where he said there is no need to judge anyone even if he is a murderer or a thief as he has a role and karma to play .

That went to my head that I should not judge anyone and if I feel uncomfortable in someone’s presence I always have a choice to get up and walk away or maintain a safe distance. As swami ji says life is all about the choices we make.

However, judging the act without judging the person is a totally different thing. For example, if somebody is a thief we can judge that stealing is not good but we do not judge the person, because the person is a vast phenomenon and the act is a small thing. A thief may have many beautiful values: he may be truthful, he may be sincere, he may be a very loving person.

Before judging someone, put yourself in their shoes. We often unfairly judge others, but hate it when people judge us.

We should also try to stop judging ourselves and accept ourselves and our own shortcomings. Once we accept our own weaknesses and frailties, we will be able to accept others because we will have a clear insight that they are suffering from the same situations.

I genuinely wish more people become compassionate and learn to accept the other person for what they are instead of trying to make them fit into a certain parameter that they already have in their mind.

As in the process , we often forget that when we judge other people, we don’t define them, we actually define ourselves.

Do you think we have a right to judge others and when people do judge, why they do it?

91 comments on this post. Please login to view member comments and participate in the discussion.


Login with Email
No Account? Create One
Do you want to be Robinhood
Dukh Rab Deta Hai