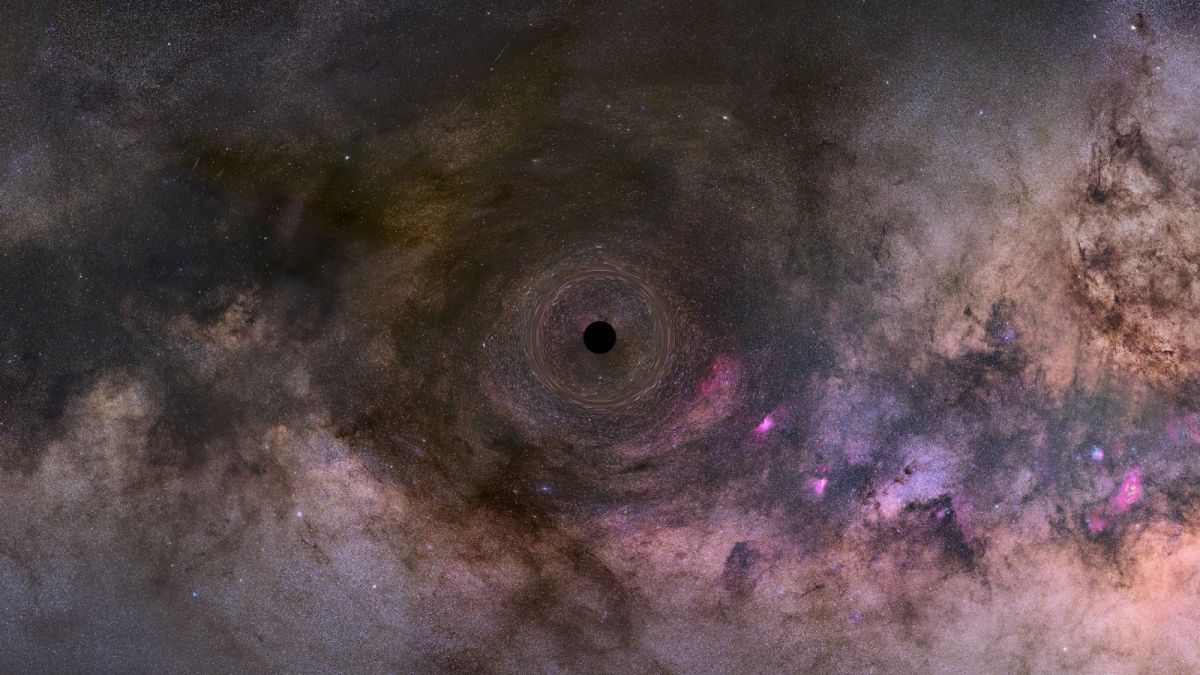 I
Somewhere on the rugged landscape of time, some five thousand years ago, an anomalous ripple caused a turbulent turning of the cosmic tide. The source of that ripple has since remained unknown. Seers have suspected though that a gamma ray was spat out by one of the quasars abounding the unknown edges of the universe. Some others, seemed to think that this ripple, was a deviant bit of dark matter that escaped after a time-quake caused a disturbance in one of the deep gravitational wells of the cosmos- that which we understand as a blackhole- and they termed it Kali (कली) or discord. Be that as it may, the ripple was only detected in the wake of its insidious aftermath that it began to unleash- though it must be said that it’s coming was predestined in ways the unexplainable always is.

This Kali (कली) traversed many light years through space, slowly and seemingly without detection. But finally gathering momentum as it raced its way past the Milky Way’s Halo- pausing- but for a brief moment- almost to negotiate the terms and extent of its form and intended machinations-
with an equally obscure force
on the outskirts of the heliosphere –
who then allowed it
…to slyly pierce through the Sun embrace.

Once thus snucked in, it sneaked its way across all planetary dominions. And as it passed them, its sheer presence in their exosphere injected a noxious vapour like perniciousness emasculating them and then asphyxiating their very life force rendering them sedent and incapable of influence on anything…as it raced to reach its intended destination- Earth.

In that interplay between the planet and absolute space- lay a small stretch of vacuum- where Kali took its first halt and actualised an uncanny slender human like, but phantasmal form- hooded in a black sulphurous fog as its robe its gender was indistinguishable. Its gargantuan protruding forehead gave way to the possibility that it perhaps had no hair on its head, and it certainly had no brows above its eyes, which were two sinister dark holes- like an endless night steeped in infinite ignorance. Its slippery nose bridge led to a convoluted tip of anger and hate which seethed quietly like steam from its barely visible nostrils. Its lips were two skinny but ruddy stains- remnants of the aftermath of its prior horrors and were still moist with appetite for further mayhem. Those stains made way to its spade like chin whose edges were sharpened to inflict the next catastrophe. Its pale – lifeless and crepey cheeks were barely visible just like its neck…. reflecting its age and nothing else while everything below remained ambigious.

In this assumed form it hovered, biding its time…awaiting the arrival of someone…

II
In the middle of everything and nothing, stood the most extraordinary tree. Its trunk was a boundless, blazing pillar of white- whose lenticels inhaled and exhaled numinous, primeval seed sounds that once emanated from a fervently but methodically reverberating hourglass drum of that yogi who *tripped the light fantastic at the dawn of creation. This tree had spouted from one such sound; And though no one had ever been able to chance upon its roots or sight the top of its abundantly verdant bluish-green crown- its manifold and very visible aureate aerial roots were bridges to the many realms of creation that emanated from that dance.

Three parrots were chit chatting on a high branch of this tree, and in a homage to it- were dresses in its colours.

“It’s almost here” said the Umbrella Cockatoo, looking into the tumult of what lay ahead
“Given and take 40-50 human years- I suspect” opined the Hyacinth Macaw, with a smile.
“Goodness! Then we have no time to lose!” shuddered the Golden Conure, pinning its eye on the other two.

This is a figment of my imagination, flawed as it is in many ways-it is, as I like to term it “myth-fiction” and based on those final days of Dvapar Yuga.

This should turnout to be a short series and will hopefully unfold as He wishes.
Most importantly, I offer this humbly at His and Her feet and my master’s feet (beloved Om Swami Ji) and give gratitude to all the forces that be and makes us be.

Furthermore- I am in immense gratitude to you, oh dear reader!  for your kindness in giving my story your time. It means the world to me🙏🏼❤️