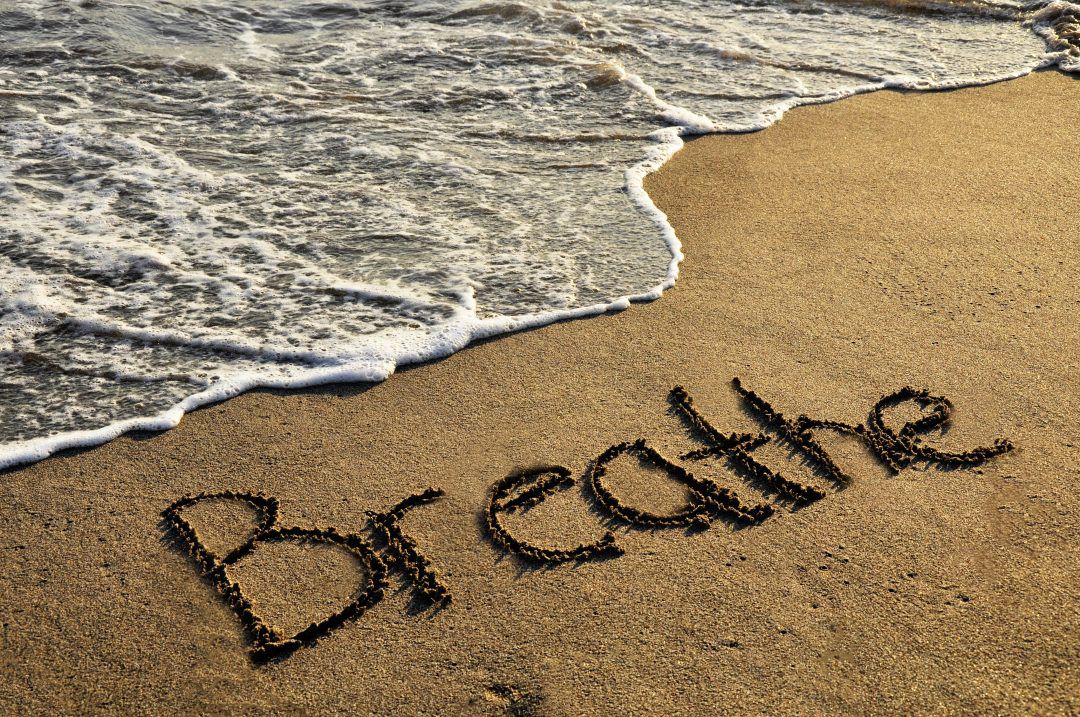 Imagine you are out on a long road trip, driving through an unpredictable terrain. You are enjoying the adventure when the unfortunate happens; your car breaks down. Suddenly everything comes to a standstill, as you are in the middle of nowhere and practically you know not a thing about the car (other than just driving it). What a fix! I would like to believe that people who set out on such off bound adventures, have a good sync with the very pulse of their machine. And that exactly is the point.

Our body is similar; a vehicle carrying us (the soul) on the journey of a lifetime. It will not do any harm to know a little about how it functions, so that we can maneuver it skillfully and practically take our well being in our own hands, to some extent.

So, before moving further into any breathing practice, here is sharing a basic understanding of mechanism of breathing, the lungs and the muscles engaged in breathing [taking advantage of Human Anatomy and Physiology]. It may help us appreciate the ‘whys and hows’ of the chosen practices, rather than just performing them mechanically. Being aware may even lead us into marveling at this flawless design of Nature.

This involves three different levels of breathing, namely Abdominal, Thoracic and Clavicular Breathing which relatively fills the lower, middle, upper parts of the lungs respectively. A fuller and deeper breath means that the air intake reaches down till the lowest part of the lung and optimum O2 – Co2 exchange happens.

In Sectional breathing, we develop control over muscle movements in specific areas, causing expansion of localized areas of the lungs. This practice can be considered as preparatory for Deep Breathing and Pranayama practices.

It is akin to learning how to drive. Ideally, first one learns the car controls (the ABC), then gets an exclusive hang of each one of them, improve (refine) on their coordination in controlled conditions and then goes on to drive in a real time situation.

II. A) ABDOMINAL (OR BELLY) BREATHING

PRACTICE: [with cues for better ease]

# Here, not that the air fills into the belly, rather optimum lung capacity is utilized as air reaches till the Base (lower section) of the lungs, which otherwise remains unused due to habitual shallow breathing. You may ask WHAT👇 is the link between the belly and the lungs?

# As abdomen (ok, call it belly) goes out, the contracted diaphragm gets good room to move down, so more space for lungs to expand. That’s the connection.

# Breathing is the deepest here and with least effort because the range and ease of movement of abdomen muscles is much better (as compared to that of chest or clavicle).

# Deeper breathing slows down the breathing rate and helps one remain calm.

II. B) THORACIC (OR CHEST) BREATHING

# In this type, the contraction of the intercostals muscles causes the rib cage expansion in all directions, allowing lungs to expand (specially the middle part) and shrink back.

# Here, breathing is shallower and takes more efforts (than abdominal type). [Visualise someone gasping for breath even with slightly intense activity.]

# This type is almost fused with Chest breathing, due to very restricted movement of the collarbone.

# This is the shallowest level of breathing with lots of effort and least results. [Visualize someone suffering with asthma, the throat pit going deeper while having to make efforts to breathe].

As now we are aware of the localised muscle controls through Sectional Breathing, we can move on to the next step – Deep Breathing / Full Yogic Breathing and more, in the next post.

P.S. Caution – Please be at ease with breathing practices; w/o going out of the way to make the breath longer, deeper, slower or hold it at all (may effect nervous system; also lung tissues are quite sensitive). Longer and deeper breathing HAPPENS over time, as a result of effortless and controlled muscle movement.

I hope this post was worth your time. Still, if it stressed you out [the Anatomy & Physiology part, I know.😅 But believe me, it helps] then just put it aside, BREATHE and let go. 🧖🙏