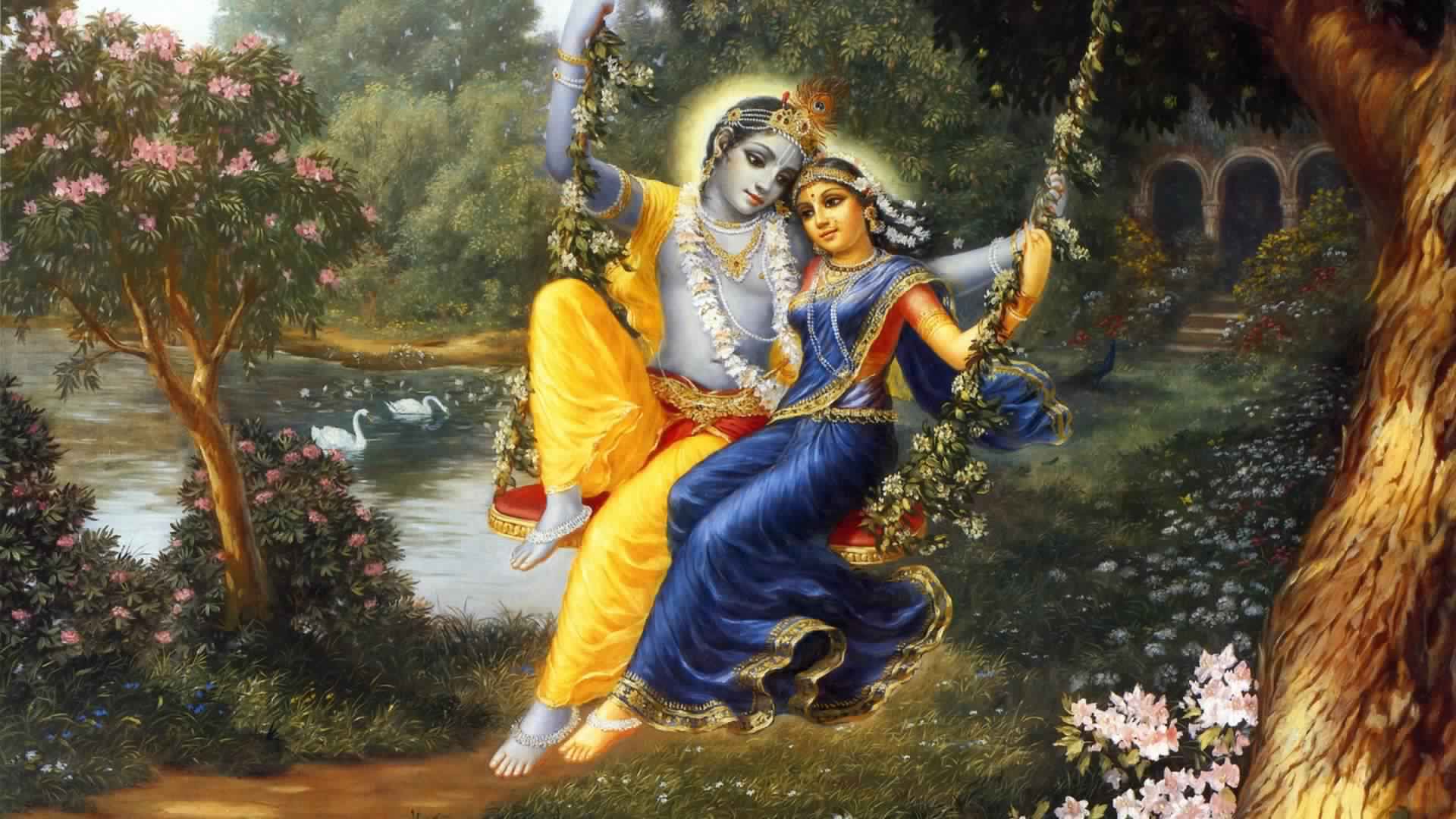 How Krishna evolved with time in my life

Let me talk through how lord Krishna stepped into my life and how we evolved over a period of time for each other.

I don’t remember when I had heard the name of Lord Krishna for the first time. I am born in a South Indian family practicing Sanatana Dharma (also known as Hindu Religion) where mothers are used to calling their new born kids Chinni Krishna (Baby Krishna) irrespective of their gender. Its such a beautiful feeling for parents to visualize the almighty in their kids. They make the most of the idea of parenting Krishna and that in itself is so transformational because eventually

As a child growing up in 1990’s our greatest learning platform was Doordarshan television channel (We weren’t as privileged as the netizen kids of today) which used to telecast two very good series on Indian Mythology, Shri Krishna from Ramanand Sagar and Mahabharat Katha from B.R. Chopra

These two T V series were foundational for kids of our generation in understanding the stories around Lord Krishna.

While Shri Krishna TV series narrated stories around the pre-birth, birth and growth of Krishna as a human, Mahabharat Katha T V series portrayed the warrior Krishna with his eternal powers. By the time I had seen and absorbed the stories those TV series had to tell, Krishna had evolved as a powerful entity in my imagination who could do magic to make his bhaktas happy and release his Chakra if we do something wrong.

I was brought up in the suburbs of Mumbai where arguably the two biggest festivals are Ganesha Navaratri and Krishna astami. One of the noisiest day in the year is the day of Krishan astami where every street would put up pots full of milk, butter, fruits and coins (Dahi Handi) at the highest possible height depicting the breaking of butter pots from Krishna’s life. The organizers would make sure they put up loudest possible music so that at least few people turn deaf permanently every year. The hindi song ‘Mach gaya shor saari nagri mein’was played so many times in a day that I always felt the organizers had to replace the cassettes (Yeah no Compact discs or Pen Drives then) half way through the day.

A group of Bala Gopalas (Small Krishna) would come and compete against various teams to break the pot and take away the cash price. For some teams it had become a matter of pride to win some of the tallest pots in Mumbai. While I was growing up this actually became an international act and almost took form of a global competition with a bit of professional touch to it.

With no more TV series around Krishna, the only reference of Krishna on national television was in movies and serials making fun of the ‘many wives’ of Krishna and men justifying their acts using that as an ‘ideal’.

What is this life all about? Very cliched question isn’t it? Yes it dawned upon me at age of 22. The only place I felt I could find the answer was in Bhagwat Geeta.

How did that thought come to my mind? I don’t know. I just went to a book shop and brought a pocket size Bhagwat Geeta which I started reading everyday in local train while travelling to office. I started to gain lots of information from the pocket size geeta but that was the most it could do. Without a holistic context, words are just plain words, I was just restricted to gaining information far from knowledge and even far from wisdom.

While I was searching for my job, and sitting at home wondering what would be my next step in life, I used to watch a ‘godman’ on television giving solutions to people on life problems. To one of the seekers he suggested to go to Vrindavan and take darshan in Shri Banke Bihari temple and donate white butter to any old lady beggar

Again, I don’t know why but I decided to take that solution of someone else seriously and decided to go to Mathura-Vrindavan myself. It was one of my solo pilgrimage trips which I so miss today, a decade latter. Wandering through the streets of Vrindavan was the experience of my life. I was very close to actually staying back there (forever) but returned back to home. That visit was the pivot in my spiritual journey. Few weeks after I came back, my first spiritual teacher entered my life.

While I used to sit and browse through jobs on my personal computer, my mother used to listen discourses in my mother tongue Telegu. Initially I used to feel a bit irritated and barely paid attention on what was being spoken. One fine day one of my cousins came home and mentioned that the best way in which he utilizes his time while on flight is to listen to mahabharata and Ramayana discourses from a renowned orator who gives a very good explanation of Hindu scriptures and sanatana dharma. Bells started to ring in my ears as i was searching for someone who could properly explain me the details given in Bhagwat geeta. To my surprise my mother nodded head and said even I listen to him daily.

All these while the voice that I was ignoring actually had answers to my question. How metaphoric was the incident. That’s life in a nutshell.

I started digging into the details of the person whose discourse my mother used to listen. It was none other than Bramhashri Chaganti Koteshwar rao garu. He is a household name in all of South India especially in families that speak Telegu. I look back at the moment when I got hold of the library of his discourses as turning point in my life. Whatever I am today (The few good things about me) have its roots in his discourses. I have spent many thousands of hours listening to him over the last decade.

My biggest gain without doubt from listening to his discourses is my understanding of Krishna. With his beautiful style of narrating Bhagwatam, Lord Krishna touched my life, as a child (the chinni krishna), as a naughty boy, as an adult warrior, as the king, as the guru, as the almighty creator.

The next few visits to Vrindavan have been different since. Infact visiting Vrindavan physically is no more a requisite to feel his presence.

Krishna is there for me through thick and thin. He, in his beautiful forms keeps blowing away my mind, as Chaitanya Mahaprabhu and Gaurachandra in ISKON temple near my home, as lord Venkateswara in Tirupati, as Sri Hari in Badrika Ashram, as Swamiji himself every day and night.

Happy Birthday to the Cutest Baby in the World!
8 Lessons from Krishna Ji