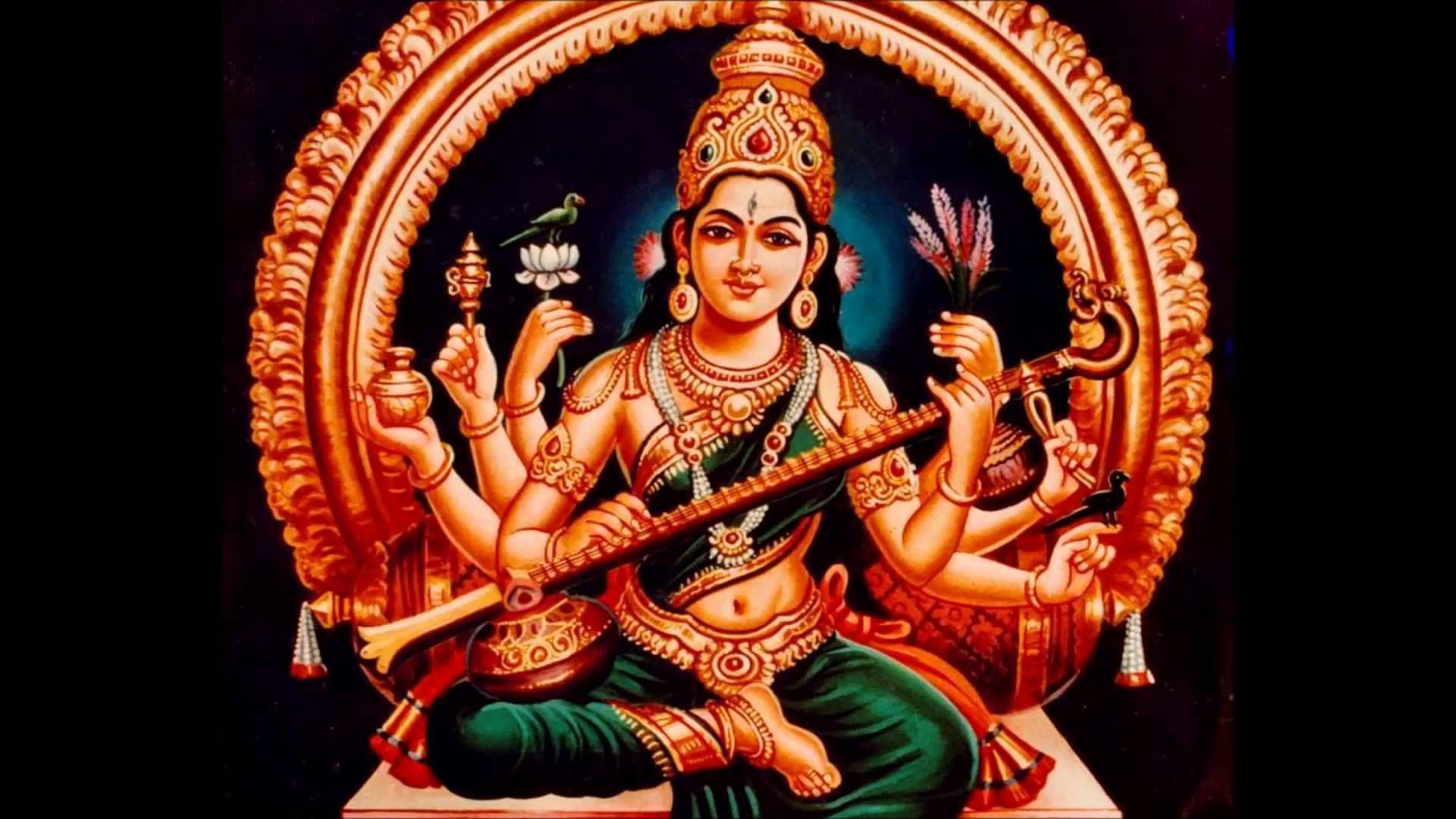 Worshipping the deity of our lineage.

Pranaams to everyone reading this post or watching its video (here). Before commencing my presentation on Kula Daiva – Family Deity, I would like to invoke Goddess Kamatchi and my Gurus Sri Satya Sai Baba and Om Swami to guide me through this.

Many of you would be aware of the importance of Kula Daiva worship. Still, to spread awareness, especially amongst the younger generations, I wish to speak on this topic. Worshipping the Kula Daiva is a common tradition in the South Indian states. Notably, in Tamil Nadu and Kerala. Those who believe in their Kula Daiva begin every auspicious event with the family deity’s worship.

Kula is a Sanskrit word that means family or community. In Lalita Sahasranamam, the Goddess is called Akula. That is, Devi is beyond any family, clan, or lineage! Those who attain the state of dispassion are also Akula. However, most of us in this world belong to some Kula or the other.

In our current context, Daiva means deity. In the Northern states and a few other parts of India, people use the word Devata instead of Daiva. Both words mean the same.

In general, there is a belief that worshipping our Kula Daiva is more beneficial than praying to other deities. A few scholars say that our thoughts and actions leave imprints in the universe. These Karmic imprints remain for centuries, and sometimes forever. Our Kula Daiva stores the positive Karmic imprints of our entire lineage! Hence, worshiping the Kula Daiva is immensely powerful. People believe that even the mainstream deities have to seek Kula Daiva’s permission before giving us any benefits.

Sadly, not only our ancestor’s positivity, even their negative Karmic imprints remain. If one person deviates from Dharmic ways, it can affect the entire family. In the Mahabharata, one Duryodhana was enough to destroy his whole family. Due to this, we must try to remain positive, particularly when visiting the Kula Daiva. My parents, Kalyanaram and Rajalakshmi, observed Vrata, religious austerities before every visit to our Kula Daiva temple.

In Tamil Nadu, astrologers consider that Saturn (Shani) prepares each individual’s Karmic balance sheet. He then hands it over to his assistants Rahu and Ketu. Based on our Karma, these two shadow planets give us good or bad results. Rahu provides us with increased effects, while Ketu gives us reduced results. According to astrology, Rahu and Kethu rule over our Kula Daiva. Hence, worshipping the Kula Daiva can control the impact of Rahu and Ketu.

Caring for our elderly parents and performing Shraad or Tithi after their death can help us build good Karma. Praying to our Kula Daiva gives the benefit of respecting our forefathers. In addition to being kind and compassionate, these deeds enable us to gather good Karma. When we attain Moksha, we go beyond all Karma. Until then, we must accumulate good Karma! If we don’t attain Moksha, our good Karma will help us through this life and provide a better future birth.

Some astrologers believe that not praying to the Kula Daiva can make us suffer from nerve-related issues, external injuries, severe body pains, etc. This is so because, Rahu controls our nervous system, and Kethu affects the joints and flesh. To reduce our Karmic effects, it is suggested to keep the Shani planet happy. It is believed that helping people with leprosy, or any other downtrodden, by offering them water or buttermilk, will reduce the effect of Shani. Also, regularly performing Amavasya Tharpana can keep the forefathers happy.

While it is difficult to prove these things, most Hindu rituals are based on faith. Hence, there’s no harm in worshipping a deity respected by our entire clan. Praying to the Kula Daiva is like seeking the blessings of our whole family. Hence, it is advisable to worship our Kula Daiva on a regular basis.

Please listen to the audio version of this post here.