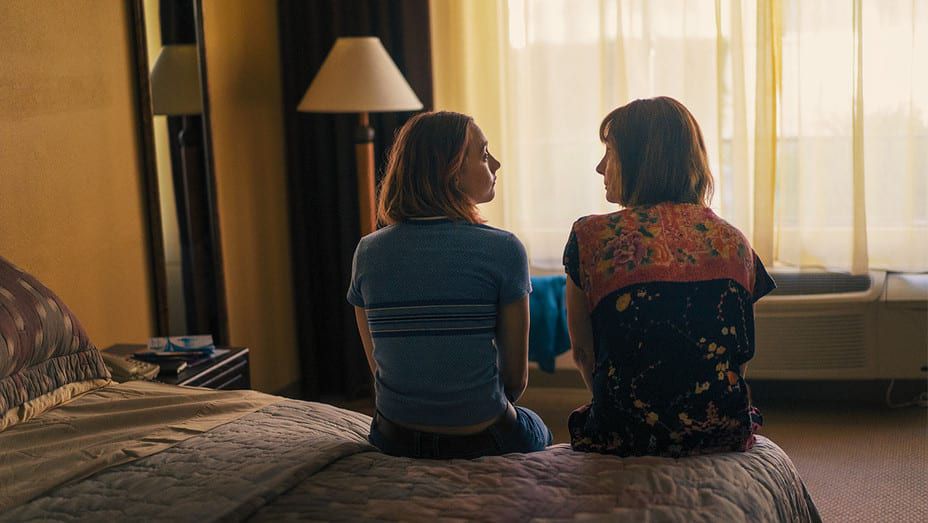 Mothers are incredibly complex personalities, which only adds to their charm

It’s not just the meticulous writing and characterisation that makes the award-winning coming-of-age drama Lady Bird, stand out from conventional films. There are but few movies willing to stray off the beaten path and explore the messy, uncomfortable, yet highly realistic concept of family. Quite frankly, ‘family is everything’ is a trope milked by decades of filmmakers paraded as a painfully obvious statement. Here, however, Lady Bird stands as an expressive pariah in the family drama bubble as it insinuates the subtle psychology between characters within a simplistic yet easy to follow plot.

Mothers, fathers, grandparents, siblings, and the whole ensemble are only as benign as they are malignant, only as benevolent as they are invasive. Lady Bird is one of the rare instances in cinema that entirely prioritises on the tumbling relationship between Christine and her mother.

At times, I too found myself in Christine’s shoes. The weighting sensation of refusing a night out with friends because mother wouldn’t let me leave the desk much less the house until I complete my revision notes. On most days, I’d feel the all too familiar sting as I swiped through the mousetrap that was Instagram stories to witness the parties, champagne, smiles, until the utter mediocracy of the night would compel me to tune in to Babish’s latest episode.

My frustration would eventually evaporate to joy as my grades were distributed. As I pranced to deliver the news to mother, a storm of messages would plague our class chat protesting the cruelty of the International Baccalaureate (there are few who study and party, but they’re masters of none) I’d scroll through them one last time and fail to suppress a smirk.

In a lot of ways, Lady Bird encapsulates the notion that every man and woman is only as successful as their parents. I credit my mother for my versatility in the English language, flexibility in a myriad of topics, and a finely tuned manner.

Yet I feel deep remorse for the families who are torn or out of touch; the road to wealth and material is paved with isolated personalities. The bond I share with mother lacks a price tag or a label. One can only recognise its value when they lose it, and the fear of losing the bond only reinforces the love. People often mistake stoicism as a lack of empathy, yet the potential of stoicism extends to being as satiated without your possessions as you were with.

Mothers aren’t perfect, nor can we expect them to be. But I’d prefer a mom who’s frustrating and stubborn than a mom who wouldn’t even look me in the eye.

Why Not To Become A Better Version In 4, 7 or 9 Steps
Lasya – The celestial dance of the Divine Mother