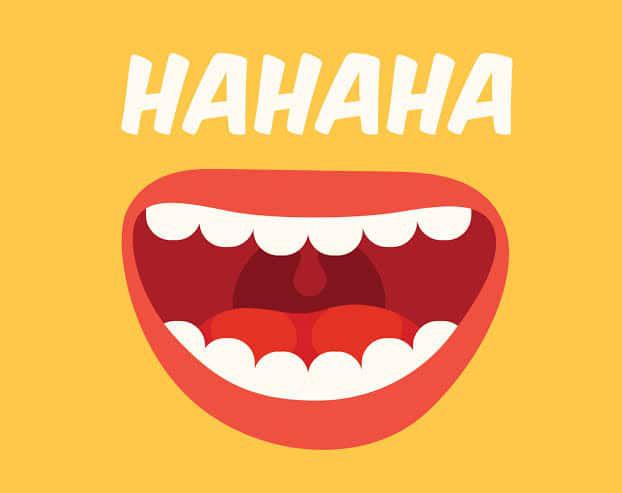 LAUGHTER IS THE BEST MEDICINE

When komal and shalini Ji asked me how did I develop my sense of humor? I think it has little to do with my genetics or behavior, It has been more about my circumstances. I met the worlds funniest  person on planet earth. For the sake of simplicity I shall name him Jigness Patel. ( no offense against any patels)
When I was in college,  summer vacations used to spent at my Maasis home in Ahmedabad. During one such vacation I met Jigness patel, a friend of my cousin. Jigness was really a funny guy and he could make you laugh at the silliest of things.

Once he went to a masjid with his friend Akbar, since it was namaz time akbar said lets offer prayers, if you want you can join too. Jigness was most willing. As soon as the prayers started his friend chanted “ Allah Hun Akbar” Now jigness being a gujju was not a silent type. He shouted at top of his voice  “ Allah Hun Jigness patel” 😀. When all the people stared at him, he realised he had goofed up. That was the last time any masjid gave him an entry😀.

Jigness is a funny guy.
once he had gone for a job interview and was thrown out from the office, I asked him what happened Jigness bhai, why did they throw him out?  He said everything was going fine and then they said “ show me your testimonials” I asked what happened next? He hesitantly replied in a coy manner “ I think I showed them  something else😜”.

Jigness is a funny guy.
Once his girlfriend wanted to see an english movie( gujjus are big fans of holiwud) and he bought 2 tickets. He called his girlfriend on phone and boasted “ Jigna I bought 2 tickets of condom of sailess” Jigna shouted at him and said “ areh gadheda, it is quantum of solace” that was the last time he spoke to any girl.

I hope Jigness could spread some cheer in your life.

Dont take life too seriously, after all none of us are getting out alive anyway.
LIVE. LAUGH.LOVE.  SERVE.