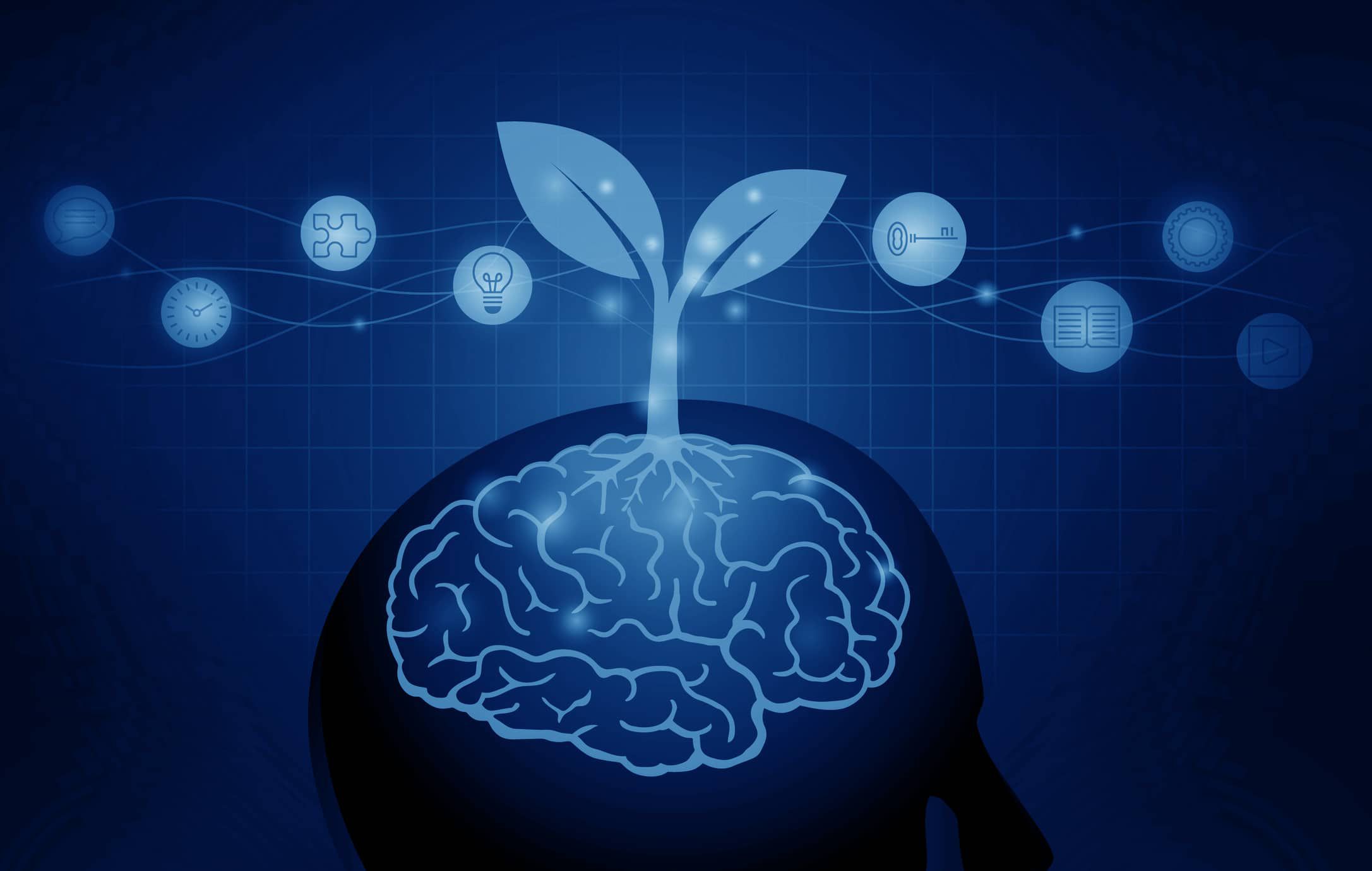 Seeing same things differently and learning from them.

Learning is as integral and fundamental to life as breathing. Right from our first breath to the very last, we are learning. As a child, we are learning the basics..to smile, to cry (in reverse order mostly: -)). We learn to walk and talk.. We learn to respond to other people’s actions (many of them are absolutely crazy/funny ones !!). Then we get into the process of organised, functional learning at school and college. Subsequently, we get into working/adult life and the learning is all informal, unstructured after that. We learn without our willingness or preparedness to learn. We learn from people, we learn from episodes, we learn from what happens to other people, we learn from people no way related to us, we learn from what people do (or don’t do) to us. We observe things happening around us, and we learn and unlearn and relearn.

In this process of learning, it’s important to realise that what will help us in the long run, is if we build a learning mindset and evolve a better way to learn from small instances in our lives, where the learning message is not evident. Learning from many of these small instances can really make the big difference between just growing up and growing-up-smart.  Let me elaborate on a few of these.

You come across a nice quote online. It has a name tagged to it (not a famous one). Do you try to find out more about the person? You should, it would reveal a story, a struggle, a triumph, an achievement which will give you a better association with that quote, with the person. It might reveal that the person has written a book or books and imagine, the person whose one sentence with 10 words impressed you so much, what about a book from the same author with 50,000 words? Majority of times when I have researched a quote, I have either found a book by the same person or a book about the person. Fabulous, isn’t it?

We all read books by famous authors. How many of those famous authors do we go behind the scenes and learn of their own lives? Especially if they have NOT written a memoir/Autobiography. I recently read a book by Stephen King (the only non fiction book of his, apparently) on writing. In it he shares about his own journey growing up and it was a fab read. We all know about JK Rowling and her journey and struggle to get her first book published. Imagine how much more you admire Harry Potter after you know her story. Even books that you may not be impressed with, might have an interesting story of the author behind it.

I have,  of-late been watching a few movies on Netflix. I do not watch much TV/OTT,  it once in a blue moon. But when I do, I try to have a learning mindset to it ( yeah, you must be wondering, what a boring person, looking for learning in entertainment!!). But see, by looking for learning and knowledge in something which is meant to entertain, does not take the fun away, it accentuates the importance and adds far more significant value to the watching experience. It’s by gamified learning for kids in school, where they learn through games and puzzles… khel ka khel, saath mein learning bhi !!  I saw the movie, Munich – The Edge of War – It is a fab movie which talks about the British PM’s interaction with Hitler in 1938 and how he thought a meeting in Munich would help to avoid war, but it did not prevent WW2. That got me interested in the WW2 as an event and I saw two more movies, The Imitation Game (its about how Alan Turing and bunch of British researchers build a way to crack the code of messages sent by the Germans, which eventually lead to victory for the Britishers in WW2) and the Operation Finale (about how a team of  Israeli agents in 1960 are tasked with getting the only surviving Nazi leader out of Buenos Aires and get him tried in an Israeli court for his crimes against the Jews). This helped me get a very different and interesting perspective on the events during WW2. I saw the movie Badhai Do  last night and was simply bowled over by the way in which they had made it an out-an-out entertainer on a topic so serious and so difficult to address. Really made me appreciate the challenges which the LGBTQ community has to go through. The very fact that they are culled out as a separate community and discussed as a separate entity, is where their struggle starts – they are not considered ‘normal’ after that.

We all know about learning from failures. There is learning in a relationship turning sour. Get into the shoes of the other person and think of what could be the reasons why the person decided to act mean. And remember the no. of things which might have withheld at some time from the person for your own reasons, which the other person had to comprehend with.

There is learning in the waiter who continues to smile, even when you are screaming about the bad food. There is learning in the Swiggy delivery boy, who, for a mere Rs 30 or 40, not just delivers the food, but he comes all the way to your apartment doorstep, when he could have as well left it at the complex main gate and moved on. There is learning in the maid who tirelessly works to clean all the dirty linen and dishes day in and day out. Don’t they all help us to be more humble, more appreciative of the privileges that we take for granted?

Learning mindset is all about observing. Going under the hood of every activity around us and seeing them in a different vein. It’s about getting wiser every day. Changing our perspective, doing things differently, having more gratitude, being more kinder, anticipating things, give a benefit of doubt to other people, being less disappointed when things do not go our way, being patient for results, rather than losing hope prematurely ; being a die hard optimist , helping others even when not asked for ; staying grounded, staying level headed and smiling, even in times of adversity.