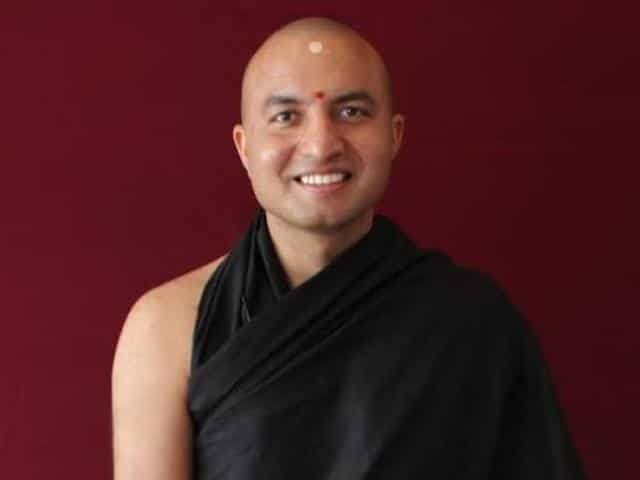 As a part of the attainment of siddhi series, the first major teaching which Swamiji has given is truthfulness : speaking truth no matter what. Not only this he has also written a separate post on it where he says that in 2011 he took a vow to never tell a lie again in his life and after that on numerous occasions he has been stuck between a rock and a hard place but it gets easier because he does not consider lying as an option but when I tried to do this I had a completely different experience.

I don’t understand how he, who deals with thousands of people, manages to do this but of course he is a mahatma. I am in the process of changing my job right now and have to give numerous interviews , the technical interview part and even the managerial interview part is rather uncomplicated it’s all about the knowledge that I have but in the HR round things get a bit different when they ask me whether I am open to any location or to relocation usually we are told that we are don’t have to ever say no to that, we always have to say that ‘yes we are open for relocation’ and once we get that offer we are supposed to negotiate with their HR, not only that when they ask about our current offers then also it is very tricky to tell them the exact truth because you are negotiating with a number of HRs at the same time so I was not truthful with them at all but at the back of my mind it was eating me up. The point of this post to not garner your validation, it is to actually put this question out there how to be truthful in the situations where it is expected usually that we are going to tweak the truth to some extent.

Another situation where I found it really hard to tell the whole truth is when I am dealing with boys for my marriage proposal currently I am in communication with a guy but the back of my mind I still love and miss somebody else: that person made a lot of  promises to me and he told me that he loved me and in my heart I had accepted him as my husband but if I tell all these things to this guy right away I am afraid that it might freak him out. I know it’s ok to tell him that I had a past but how can I tell him that there is a someone who is still having space in my heart and I don’t know how long it is going to take for me to completely forget this guy but I know that I do not have a future with him and I myself want to move on and look at other prospects. I have taken a lot of time off already and really do not think I can or should wait it out more.

With Mata’s grace eventually things will fall into place I have faith in that. May all of us get more strength and capability to be more truthful and move towards attainment one step at a time.

What situation did you find it to be truthful in and how did you handle that? This will also give me food for thought