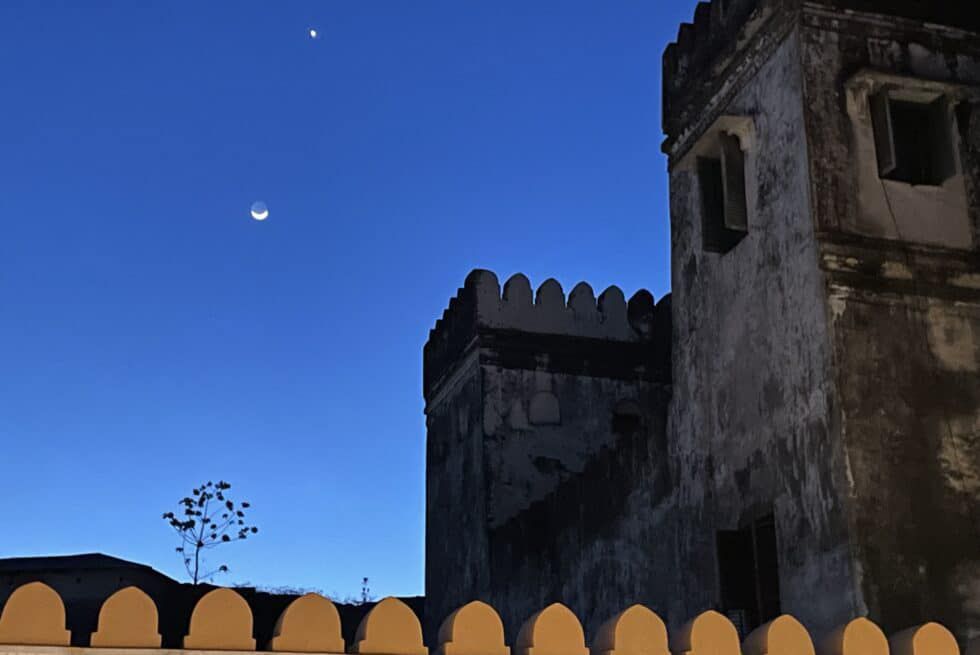 On Sunday morning I attended his lecture, called ‘we are the light of the world’

Last weekend I was giving a lecture at the Spirituality Forum organized every year by the Popular University of La Rioja. Of the five speakers who accompanied me, I had only read the work of Pablo d’Ors.

On my last trip to Mexico, I had brought, among other books, his ‘Biography of Silence’, a small volume on meditation that has sold 200,000 copies. When researching the author, I saw that, in addition to being the grandson of a great figure in Catalan literature, he is a priest and a high-level intellectual. He has published dozen of books, including essays and novels.

After giving my lecture on Saturday afternoon, on Sunday morning I attended his lecture, called ‘We are the light of the world’ with much curiosity. Sitting in the box reserved for lecturers, I was expecting a very erudite talk. Perhaps even just a reading of his paper in writing.

To my happiness and that of the public, none of that happened. Pablo sat down on a chair in front of the audience and began to speak in a casual tone, making jokes to the audience, who immediately laughed and felt at home.

That informal tone did not prevent him from clearly explaining what he had come to say. He explained that, in his search for true wisdom, for years he had felt like a man who repeatedly knocked on a door that did not want to be opened. It went on like this for a long time, until one day he realized that this was not the only door. Every place and situation, every person he met in life, was a door to enlightenment.

This led him to a very beautiful conclusion that I will try to reproduce verbatim:

The talk continued along other lines, reaching two points that particularly interested me. Pablo d’Ors came to say that there are two crucial moments in the evolution of a person.

But there is a higher step that we can climb, starting from the previous one: leave others alone. When you love and accept others as they are, without trying to correct their course, guide them, or change them, then you are practically enlightened.

They seemed to me two very lucid reflections, honoring the title of his presentation, because without a doubt a large part of interpersonal conflicts, if not all, come from fighting against what one is or what others are.

After the forum, I shared with him and the neuroscientist Nazareth Castellanos a slow commuter train to Zaragoza, where I would take my AVE to Barcelona and they would take the one to Madrid. As soon as it started, Pablo asked permission to sleep for a while saying: “If you want to kill a friar, take his siesta away or give him a late meal.”

When he woke up, he joined our chat and I discovered that he is a great reader of Murakami, like me, and that he loves writing novels by hand, filling notebooks, and then transferring them to the computer. Apart from his ‘Biography of Light’, I already have the short novel “The Friend of the Desert” on my desk.

I start February with piles of books that I want to read, amidst the heat of a pot of green tea and cats lounging around the tables. As long as there is no trip to unexpected places, is there any better scenario for happiness?

A Big NO to Retirement
Life, Expectations and Beyond