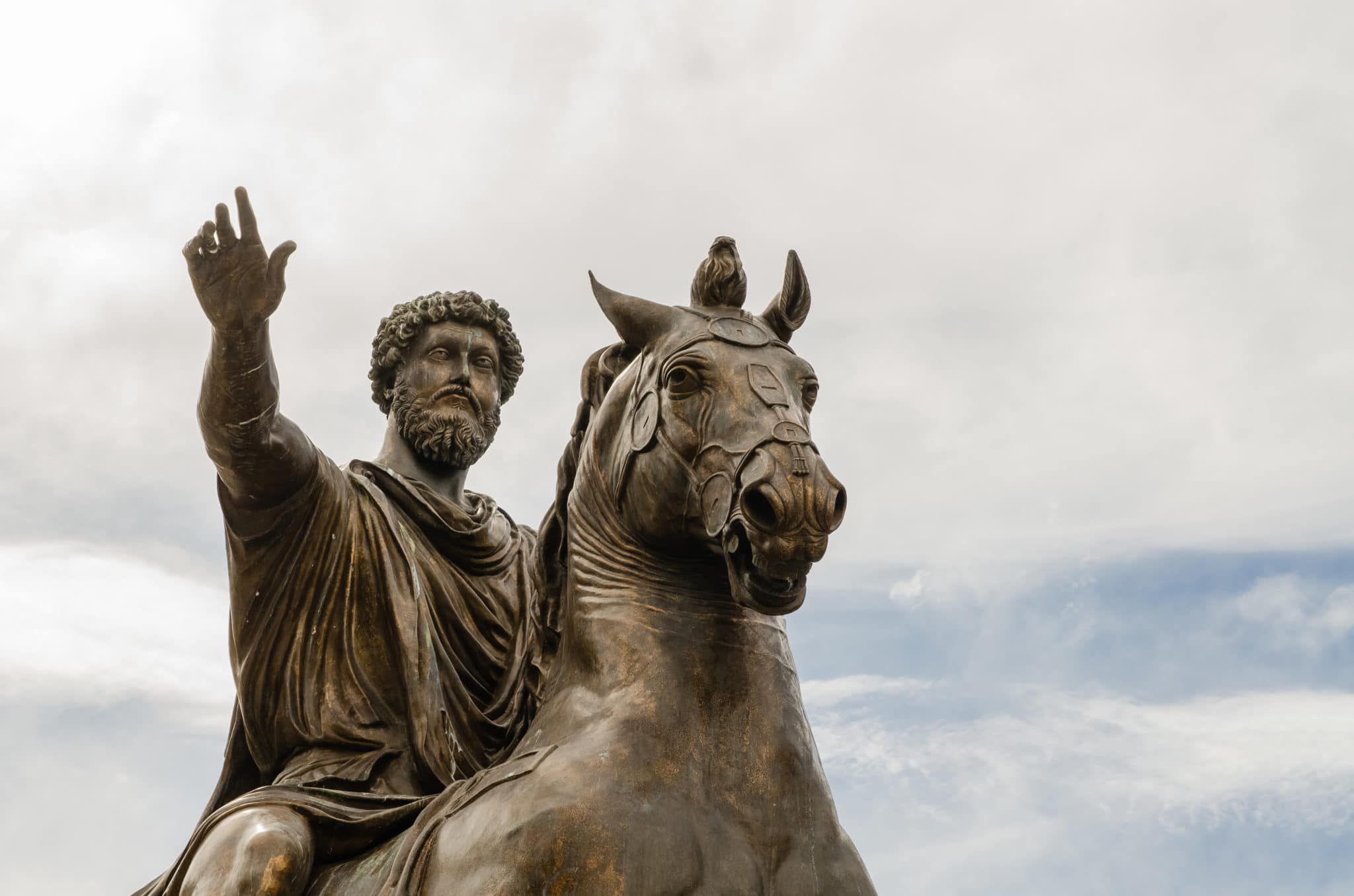 Hey everyone, hopefully you’re all doing well and are in good health both mentally and physically. Today I’ll talk about two lessons from the infamous Western philosophy Stoicism. Stoicism like almost any other philosophy has its pros and cons(when interpreted in the wrong way) but here are the two most powerful lessons that even our spiritual scriptures agree upon.

Now if you’re all already familiar with a philosophy called nihilism it’s well and good, if not, the textbook definition is, “A viewpoint that traditional values and beliefs are unfounded and that existence is senseless and useless”; i.e. it means, “There is no innate meaning to life.” Now it can be a beautiful thing and a horrifying thing depending on how you prefer to see it,just because life has no innate meaning doesn’t necessarily mean that it is meaningless, Memento Mori literally translates to “REMEMBER DEATH” ,it is decided that we’ll die one day for sure so go out there find your truth and work on you purpose your calling and make the world a better(just a little) place before you die.

“Waste no more time arguing what a good man should be. Be one”

Now no matter how hard you try there will be certain situations you can’t avoid and couldn’t have avoided I know that is painful to hear but its true, for example you don’t have choice in the house you are born into, i.e,your parents,or their financial condition ,or your environment,etc. According to the Theory Of Karma these things are called Prarabdha karma i.e the residue of your fate, now I don’t believe that we should let others suffer and show no compassion for the traumatic experiences they’ve been through because we label it as their destiny,but here’s a little (golden)nugget of wisdom that might help a little bit, AMOR FATI meaning a love for fate,a complete acceptance of your destiny,now this is the trickiest part to write about because if I make a mistake or if i am incompetent to convey this in the proper way you’ll get the wrong idea. Now I’ll give you two perspectives one if you are a theist and the other one is for atheists. For theists, nature/maa or whoever you believe in is watching you every moment she knows what’s best for you and you are experiencing the fruits of your past karma. I know it feels painful but remember even Om Swami had to go through hell in his life. If you’ve read his memoirs you’ll recall certain incidents that brought tears into your eyes just by hearing them, then just think about how he must have felt when he experienced those situations and I’m sure there are many more incidents like that which he has not mentioned in his memoirs. Remember we are talking about Om Swami Ji, he has played in the lap of mother divine but to reach her he had to get rid of his previous karma, the process is painful for sure but believe in Ma and you’ll definitely come out of it eventually or the pain goes  away either way you’ll find peace and satisfaction

If you are an atheist, remember that every human being has to die one day and there are certain situations you can’t control and you have no one to blame it on, it’s just a result of probability that you are experiencing these situations in your life and you can face them as they come fearlessly. Nietzsche said,”My formula for greatness in a human being is Amor Fati,” if there’s absolutely nothing you can do about it there’s no point in worrying about it. Nothing matters in the end anyways, you are just a conscious species born on this earth by chance and will die and you’ll remember nothing in the end,but what you make of your life when  you’re alive, living a purposeful happy and satisfied life. Not everybody has the same starting line nor do they have the same finish line, you choose your purpose, you have no need to impress anyone or to compare yourself with anyone else just do your duty and don’t forget to enjoy life while you are alive. Pain is unavoidable but suffering is optional,even Sisyphus enjoys his punishment after a while according to Camus. So, why would you decide to be dull, the only way to rise above the suffering is to accept the situation.

In the end I would like to say that stoicism is far deeper than these two lessons but I’m sure they have given you the gist of stoicism. Thank you for reading this far. Have a great day.