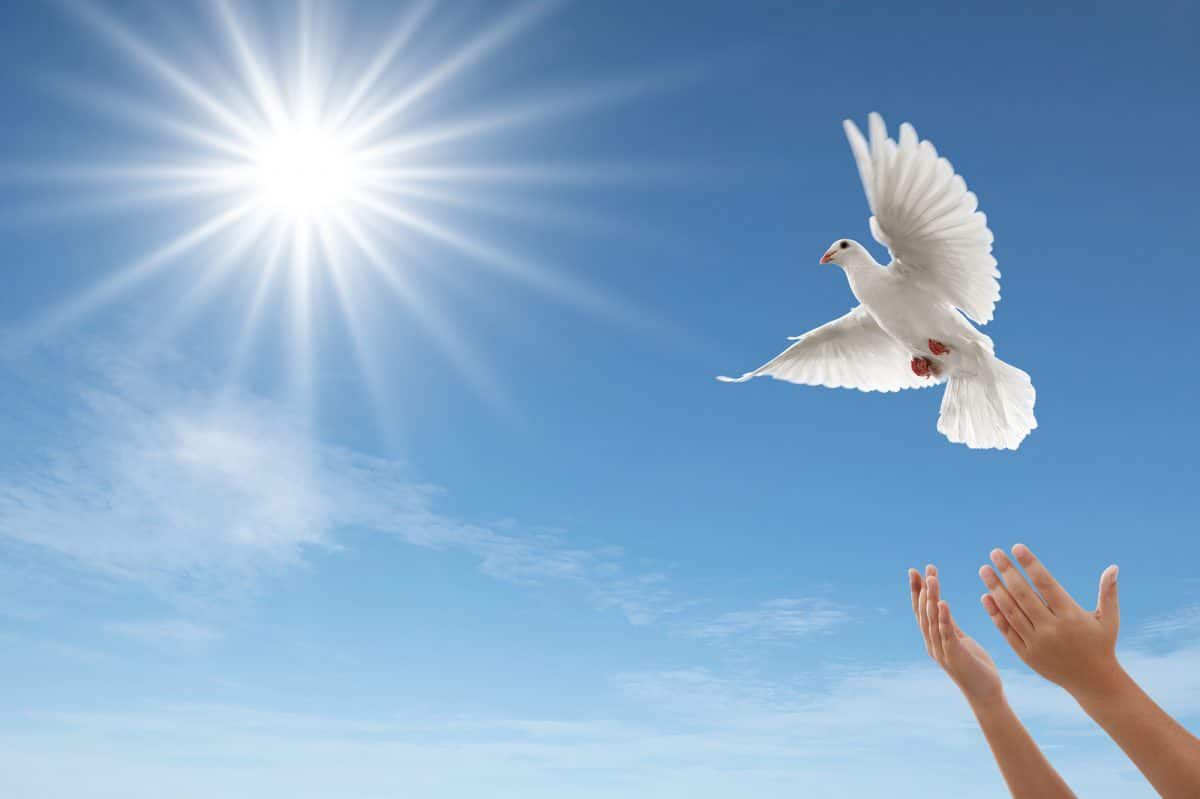 Let Go of What You Love the Most

An interpretation and learning thereby

There are numerous articles on this matter by more renowned, knowledgeable and erudite writers than me and I don’t intend to be a preacher. I’m writing this to reflect, share and get opinion too on my line of thought. So please do feel free to say what you feel.

This post could also be considered a bit controversial as I am digressing from the more accepted interpretation of our most sacred book – The Gita. My learning is that books, events, people, everything in the world teach a person what one wants to learn for oneself at any point of time. So my way of looking at this could purely be because I want to look at life in a particular way now. So I look for reasons to be that way.

So, why must one let go of what one loves?

Consider the situation in The Gita: The Pandavas having faced all the torment of the wicked Duryodhana, having lost everything to cheating – their land, their money, their kingdom, even their pride and respect, had every reason to be filled with anger and to keenly desire a chance to do away with the people who had put them through so much suffering. Arjuna, established as the foremost wielder of the bow, an invincible force, strengthened by so many boons and powers is all set for the war – a chance to redeem at that was lost – that which meant everything for a Kshatriya. It would be but natural that he longed for war and a chance to take back what was taken from him and his brothers. In all this readiness, he inspects the enemy army and suddenly refuses to fight. The “Vishaad”, (deep sadness, despair, dejection) of Arjuna is given importance enough to be a whole chapter of this sacred book.

This feeling of Arjuna is most generally interpreted as cowardice, attachment to his relatives, fear and many more negative sentiments. The Lord is also have said to have chided him for his cowardice.

I look at it slightly differently, more to suit my stage of mental evolution, I guess. I also don’t see any reason why a negative sentiment of cowardice would be given importance enough to be an entire chapter in this most sacred of books.

In my view, Lord Krishna then tests him, to check the depth of his feelings. He tries to irk him with an insult, to see if Arjuna is really willing to let go. Arjuna in return asks for guidance, he does not invoke his desires to win and rule but asks for the right direction and knowledge. It is then that the Lord reveals to him the knowledge of the Gita – the description of the Universe, His own form and the right way to lead life.

As I said in the beginning, a different person would look at this situation differently. One may just say that Arjuna got this bout of sudden cowardice and had to be counselled by the Lord Krishna. But I prefer to look at the situation as I said above as it as it suits what I want to do with my life.

But letting go is easier said than done though. When one thinks of all that’s dear, it does become extremely difficult. Moreover, letting go in anticipation of getting something else in return is just leaving one prison and getting into the other – a futile effort.

I find that one’s mind can be trained over a period of time by avoiding those thoughts which work contrary to a goal. For example, often the mind takes up a thought, say about someone who said a bad word, threw an insult or something of the like. The mind starts creating a story around it – how one should have reacted, how the other person should have behaved, what one would do in future, and so on. The mind goes into a continuous story line here, most of the time unconsciously. Telling oneself at such a time that these thoughts are not so important (and doing this repeatedly) does help over a period of time – to start reducing the frequency of such thoughts and also to reduce the time for which the thought is maintained, which in turn reduces the attachment to the sentiment behind it, helping one let go.

Even more of a challenge is to do this with what one loves. When one thinks of a loved person or thing, the feeling is so good that it becomes difficult even to recognize that it is creating more attachment. Attachment would slowly lead to expectation, possessiveness, ownership and finally heartbreak.

I tell myself often that in perspective of being an infinitesimally and unrecognizably small part of this really large and wondrous universe, which goes beyond the fathomable limits of the human mind, nothing is really important enough to stay attached to, be it good or bad. Anything which happens around one is hardly under one’s control, even the numerous bodily functions which go on every moment without one even knowing about it. What can be controlled are the thoughts that one fans in the mind. It’s better to work towards happiness and ways to seek joy, which is definitely under one’s control and I’’ve just shared what’s been working for me.