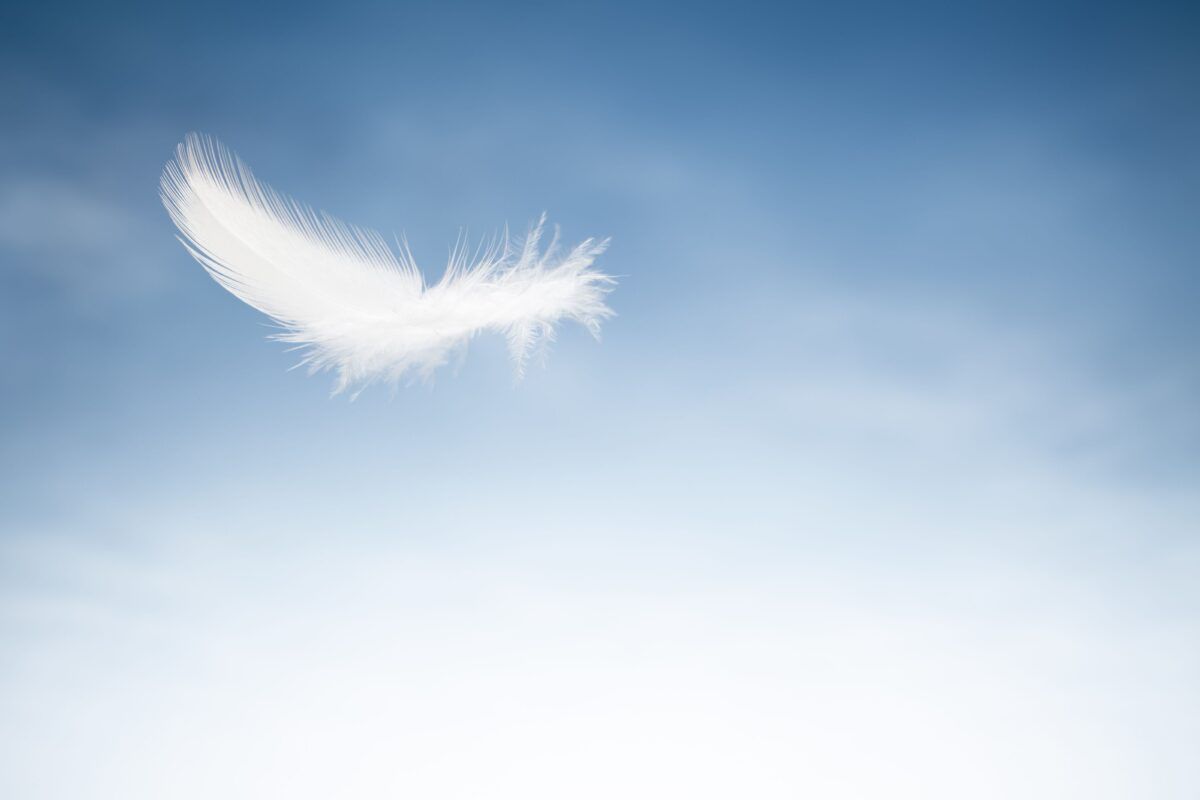 Let your spirit take the flight

Ever wonder ‘why we make excuses… oh I can’t do this or that. The reason behind this is that most people are unaware that the thoughts they are carrying within, sometimes stop them from achieving what they are capable of. The potential that lies deep within is limited by the beliefs that engulf the space of our minds. These are the thoughts that form the basis of the behaviour and actions we do in our day-to-day life.

These thoughts are formed in childhood by the experiences people go through and the surroundings they live in. People imbibe them deeply, and from these experiences, they form skewed generalisations that are often negative. But if given a hard look, people will find that most decisions are the outcome of these experiences. To lead a fulfilling life, it would be better to shed these beliefs and transform them into something more positive and enlightening.

“Our beliefs may not exist in our minds as explicit propositions. They may be so implicit in our thinking that we are hardly aware of them at all; yet they clearly lie behind our actions.”

The human race is one such species that is capable of achieving anything. Infinite possibilities are waiting for those who wish to walk the path and rise above their limiting beliefs. The other day I chanced upon reading an instance from the life of the most revered Indian Sage, Rishi Viswamitra. He was born as a king, but with his extreme tapas, he became Brahmarishi. It was only one incident that changed the course of his life and shook his inner quest.

One day, Vishwamitra, as King Kaushika, was on a tour through his kingdom. At the end of the day, he reached the hermitage of Sage Vashitha, and the sage greeted him with all respect and offered food to the entire army of the King. The King was deeply mesmerised by the divinity of the atmosphere and thought to himself how Sage Vashitha could manage to live here with all the comforts and provide food for the entire army’. The king expressed his feelings to the Sage. Vashitha said the food you have partaken is provided by my holy Cow which was gifted to me by Indra.

After listening to this, he requested the Sage to give him the Holy Cow, and he would also give him an enormous amount of wealth. But the sage refused the adamant request. At this, King Kaushika got furious and ordered his soldiers to seize the cow. By his supreme yogic powers, the sage and the holy cow brought forth an army of fierce warriors to fight with the soldiers of the king. Eventually, the army of the King could not stand in front of the fierce warriors and was defeated.

This incident left a deep impact on King Kaushika. He realized, the greatness of the powers obtained by the penances, and he became inclined to obtain all these powers. He renounced his kingdom and began his quest to become a greater sage than Vasishta. Furthermore, he took on the name Vishwamitra. So, this incident completely changed the course of his life, and he began his journey to find his highest potential, which he succeeded in after the extreme penance of thousands of years.

If Sage Vishwamitra thought to himself that he couldn’t do it or this or that, or had he had limited beliefs about himself, certainly, he would not be able to achieve his highest potential. So, when we are surrounded by thoughts of disbelief, we should go to the source of the thought.

We will find that these thoughts are self-limiting beliefs—beliefs that your mind holds on to. These beliefs hold you back from pursuing your true potential.

“Limiting beliefs are crippling to personal and professional growth and ultimately our happiness.”

The biggest kicker is that these limiting beliefs are not true. We develop these beliefs as a response to avoid future pains and sorrows, thereby limiting ourselves. And the good news is that it is absolutely possible to let go of these old beliefs, and develop new, more supportive ways of thinking and behaving that can, in turn, help to create a more positive narrative for ourselves. Quoting Swami ji once said if you change the story that’s going inside, then you will change.”

“If you believe you can, then of course, by all means you can”

You see, when you change the narrative about who you are, it changes your views of what you think is possible for yourself. And so, we must face our fears and limiting beliefs head-on to develop self-belief. Having faith in ourselves and God is something, I believe makes the journey of life more rewarding and beautiful. And when we shed our limiting beliefs, we spread our wings to the unknown destination and achieve greater heights.

“Throw out self-limiting beliefs and get on with a new life, confident and anew. Discover your infinite potential.”

P.S. I wish to thank and express my gratitude to Swami Ji and Black lotus for enlightening all of us. The post is the outcome of the daily wisdom we get on the app. It indeed helped me to find where my beliefs are limited. Hence, I thought to share it with you all. Maybe some of you may find it helpful. I referred to many articles on the subject before writing this post. And below is the daily wisdom message that made me think. 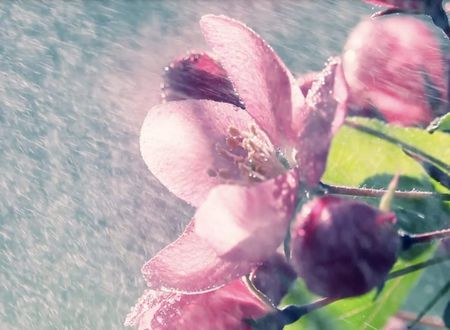