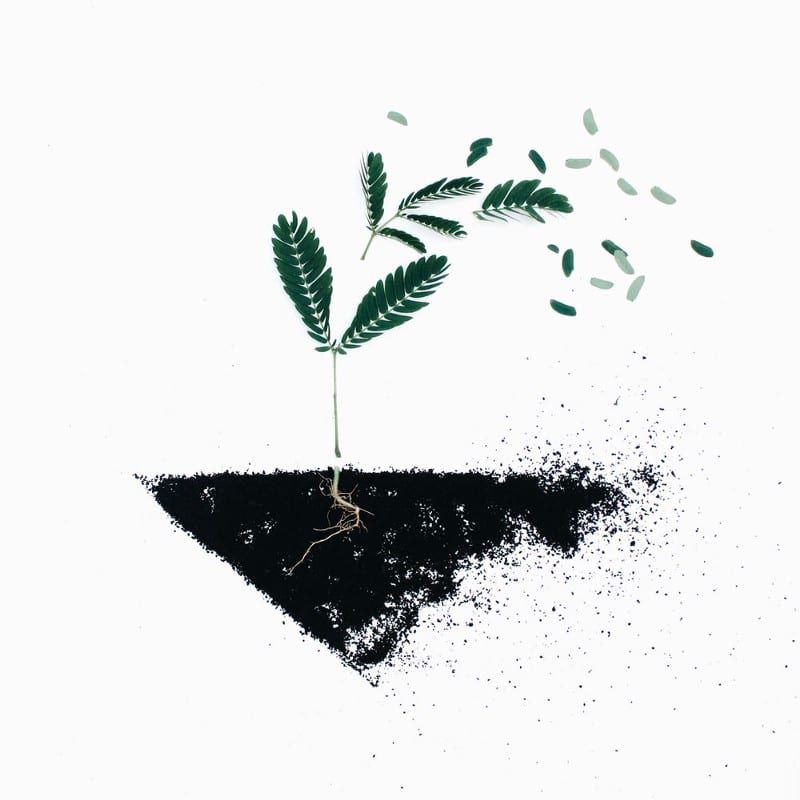 How life has changed in two generations

My father remarked that things were substantially different when I was younger. We didn’t have the same resources and facilities that we have now. Life was more difficult back then.

My grandparents and father used to live in Chapetla, a village in the Yadgir region of north Karnataka, India. My father lost his father when he was in the second grade, and he began to take responsibility at that age. My father and grandmother started laboring in the fields and selling their harvest at Sunday markets. My grandmother wanted to help educate my father in whatever way she could, and my father wanted to be a teacher as well.

Those were crucial days for him. He used to struggle a lot even for a couple of dresses. He used to wear the same shorts every day when he was a kid. He used to stick it with some rags if it tore. So, after a few months, his shorts were quite colorful.

He didn’t have access to a phone to call his mother when he was studying for his TCH (Teacher Certificate Higher) in Raichur. So he used to go home once a month to see his mother and take care of any family duties. To get to his hamlet, he used to take a freight train from Raichur (Karnataka) to Yadgir (Karnataka), which would arrive at 1:00 a.m. And there were two buses in Yadgir, one at 5:00 a.m. and the other at 1:00 p.m., that used to go to Chapetla, however, due to a lack of funds(50 paisa) to pay for the bus, he had to walk 60 kilometers from Yadgir to Chapetla. He used to sleep for an hour after landing in Yadgir, then wake up and begin walking towards his home at 2:00 a.m.

Even when he came home, he refused to sit and preferred to help his mother. He used to go to the fields every day and then to the market on Sundays with his mother to sell the vegetables and grains that they had grown. That was their way of life, and they embraced it wholeheartedly.

And nowadays, I see many youngsters with enough facilities, such as a phone, a bicycle, and decent schools. Even enough money is available as and when required, but they lack devotion and sincerity when it comes to their studies and work. They are so resistant to challenges that even a minor adjustment is too much for them. Will such personality be useful for any greater cause? What are your thoughts on the matter?

SOFTWARE, AYURVEDA, and SPIRITUALITY are some of the topics I write about. My purpose is to write what is TRUE and USEFUL.

ENJOY YOUR TRIP ON EARTH AS VISITORS AND NOT AS OWNERS
Isha Upanishad: The Practical Guide for Divine Life ( Invocation Chant)