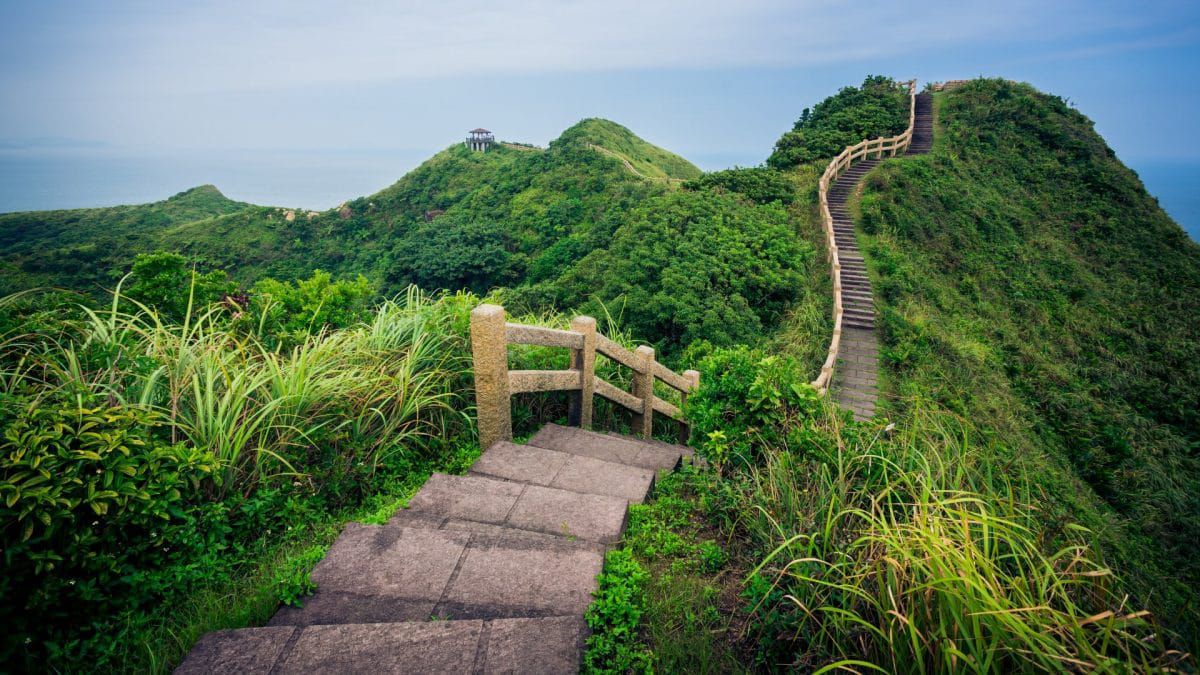 Recently, my sister had attended a party of a friend of hers, and as obvious, I volunteered to drop her off (which meant while our driver drove the car and papa gave him directions and didi helped, I stared out the window with a song playing in my head making a lousy replica of a sad scene in a Bollywood movie.) I’ve always enjoyed a walk or drive into the lap of nature, and the place we were heading to had a considerable amount of greenery along the way, at least a lot according to the amount we actually have in Haridwar. Our neighbour recently tried to chop off the branches of the Neem tree in front of our house, which is the only tree along the entire main road, that too because they were coming on ‘his side.’ Thank god, his try wasn’t completely successful. I love Grandpa Neem. Anyway, I digress. (Usually our life does that for us, but let’s not get into that.)

The ride back home seemed short and solemn, for one realises the absence of their sibling in the absence of the chatter in the car. However, it seemed to be silent only for me, as my father and the driver were talking away and discussing matters that did not concern me whatsoever- petrol, a nearby shop of locks, the owner of the local grocery and store and so. Had they been discussing unicorns, ponies and rainbows, perhaps I would have considered an in into the discussion.

Anyway, so I was lost in thought, as I stared at the passing factories in the industrial region of our city- SIIDCUL, the car kept humming its familiar tunes, leaving its wake on the road. And soon, a branch was to leave its wake, even if slight, on the car’s roof. All three of us gazed at the branch of a tree on the wayside that was hanging a little too low, and was soon sure to scratch the spotless roof of our car, if only just a tiny bit. And as we neared the criminal, our reflexes took over and all three of us ducked, in the rhythm of the unpleasant music the wood-over-metal duo produced.

Isn’t it incredible, how we all knew there was a roof above our heads (both literal and figurative, unless I lose the figurative), yet we chose to protect ourselves from any sort of danger? A metal sheet probably provided a hundred times the amount of protection our ducking to avoid the obstacle would, but yet, our body ignored all logic and released a reflex that made it feel safe. Such is the nature of the human mind.

How many times have you asked yourself the question, “What if?”

Whether it be a tiny step such as the writing of homework, or the construction of a house, the ifs and buts enter the chat first, leaving the analysis of the positive and the negative to be done rationally far behind. Even if a person is considered to be a genuine risk-taker, it is only after hours and days and weeks of conciliation to themselves that the consequences don’t matter, do they finally take the dreaded step. Everything we do, we stop ourselves because of the risk attached.

Looking at a doctor’s explanation, the main criteria is only one, as she announces. We go through with an operation only after considering the risks attached. (Which is necessary, so don’t try the opposite. Plus, I’m not one but two doctors’ daughter, so as if I’d let you.)

While it is necessary to weigh the pros and cons of a situation, one must not completely fall into the mind’s trap of counting the risk factor more than the disco disk factor.

The car branch will hit the car roof, indeed, but it won’t behead you. (If it does, I’ll personally ensure you get a limousine as a taxi to heaven. Just kidding. I can’t afford it.) Anyway, as I was saying, sometimes, it’s divine will and fate for things to happen they way they are. Everything happens for the best. Take it easy. Instead of detailed reporting, take an impromptu trip along the corners of your mind. Not everything needs to be meticulously planned.

Sometimes, the future just follows. While it is out duty to lead it (on or not, your choice), one doesn’t have to look back all the time to see if it’s following in your tracks. At times, it might be tired of walking, and at the time, don’t stop, give it a rest. At times, it might injure itself, apply a bandage and fix it. Every action has a solution, just like a consequence. While it may not bring us back to the original, it is a new beginning. At times, the future might seem to disappear, while all there is to it is there is a thick layer of fog separating you from it. Sometimes, it might not be there at all, but going onto another way, but that is for the best too- sometimes, the shortcut gets cut by itself. Or perhaps, life wishes for you take to the longer route, so you discover the hidden treasures along the garden path.

Way leads onto way, choice leads onto choice. And life? It leads it all. Breathe, let go.

Zack B asked in Anecdote 7d ago

Ahana B replied 7d ago

An early teen with a fondness for long words, yellowed pages, and ink. Food will do, too. :)